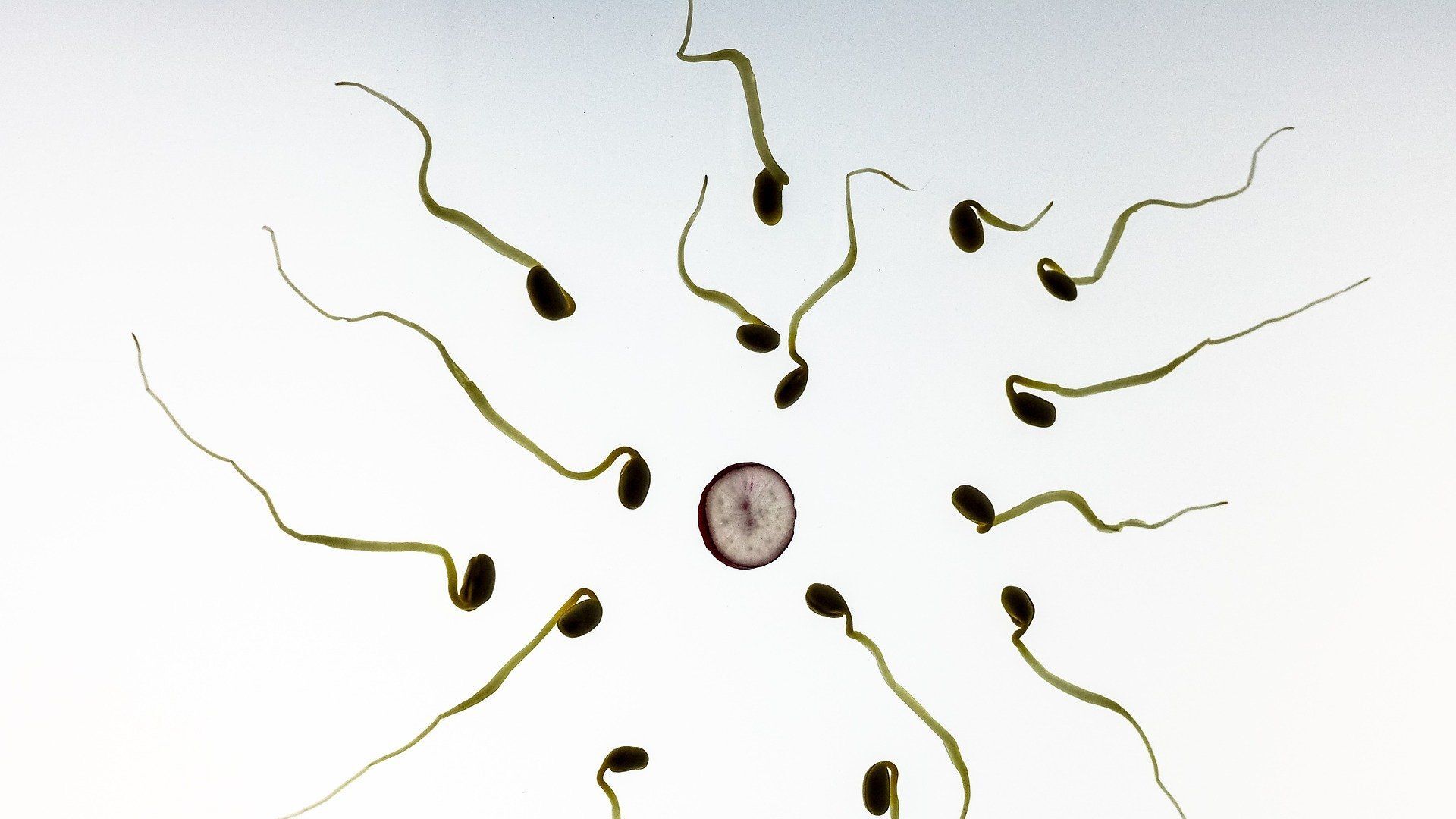 While often marketed as an alternative to smoking, vaping, chewing and other tobacco products, snus or Scandinavian snuff appears to be linked to similar health hazards, including lower fertility in men.Men who use snus, Scandinavian smokeless oral tobacco, can reduce their chances of becoming a father by 10 percent, according to a new study. The explanation is that men who use snus have a 25 percent lower sperm count compared to men who don’t, researchers concluded.The study conducted at Skåne University Hospital and Lund University in order to investigate whether snus affects factors such as men’s fertility involved 613 men, of whom 112 were snus users. It is presented as the first study of its kind with such a broad sample list.

“Thanks to the fact that we have been able to include more snus users in our study, it has become clearer that they actually have a lower sperm count and thus fewer chances of becoming a father,” lead researcher Jonatan Axelsson said in a press release.

The study also showed a rise in testosterone levels in line with increasing snus use. As of now, researchers have no explanation as to why hormone levels rise, but one theory is that the increase is due to the area in the body that regulates testosterone being blocked.However, since the study is a cross-sectional one, it is not possible to determine with certainty whether there is a causal link between snus and sperm count, the researchers stressed, indicating that there may be other studies that affect the outcome.Previous studies have shown a link between smoking and reduced sperm count. In addition, children of smoking fathers have been reported to have a 50-percent lower sperm count and thus even worse chances of becoming a father.

Decline in Sperm Counts Caused by Chemicals Threatens Humanity’s Existence, New Book Claims26 February 2021, 11:34 GMTSnus, or smokefree tobacco, is used as moist oral snuff and originated in 18th-century Sweden. It is placed between the upper lip and gum for extended periods. While similar to chewing tobacco, it typically doesn’t cause spitting. The sale of snus is illegal in all the European Union countries except for Sweden. It is used daily by more than 20 percent of Swedish men and is the most common type of tobacco product in neighboring Norway. In some countries across the globe, snus has been marketed as an alternative to smoking, vaping, chewing, dipping, dissolvable and snuff tobacco products.

North or South: Which Pole is the Coldest Place on Earth?