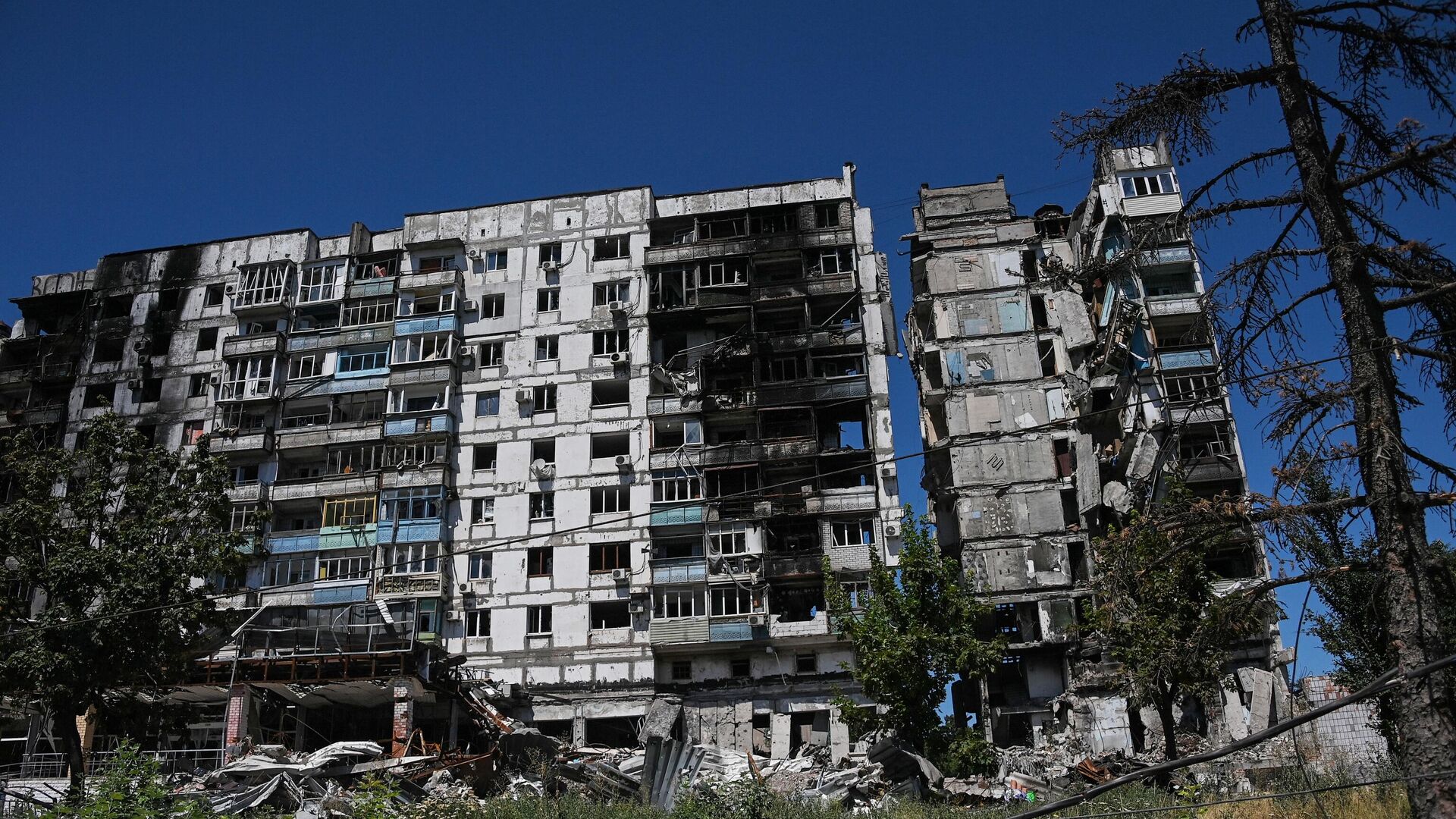 The Amnesty International organization interviewed witnesses, suggesting that on multiple occasions, Ukrainian soldiers opened fire from positions located mere dozens of meters from people’s houses, which resulted in casualties among residents.MOSCOW (Sputnik) – According to Amnesty International, the human rights watchdog, the Ukrainian forces are setting up military bases in residential areas, including schools and hospitals, as well as launching attacks from populated territories.

“We have documented a pattern of Ukrainian forces putting civilians at risk and violating the laws of war when they operate in populated areas … Being in a defensive position does not exempt the Ukrainian military from respecting international humanitarian law," Amnesty International’s Secretary General Agnès Callamard said.

According to the watchdog, their researchers found ongoing military activity or the signs of prior use by soldiers in at least five hospitals and 22 schools – out of 29 inspected. At the same time, the organization noted that even though there are violations of humanitarian law by Ukraine, all warring parties should be cautious to avoid casualties among civilians.

"All parties to a conflict must at all times distinguish between military objectives and civilian objects and take all feasible precautions, including in choice of weapons, to minimize civilian harm," Amnesty International added.

Russian foreign ministry spokesman Maria Zakharova commented on the report, noting that Moscow has repeatedly pointed out violations by the Ukrainian forces over the past months.

"We talk about this all the time, calling the actions of the Armed Forces of Ukraine the tactics of using the civilian population as a 'human shield'", she said.

The military operation in Ukraine was launched by Russia back in February, to stop the eight-year-long war waged by Kiev against the people of Donetsk and Lugansk. Over the past months, Russia repeatedly called out Kiev for targeting civilians in Donbass.In addition to multiple other violations, Kiev’s forces have recently hit a pre-detention facility in Elenovka, DPR, using HIMARS rocket launcher, and killed dozens of Ukrainian PoWs.

UN Official: Grain Deal Has No Guarantee Clause for US, EU to Facilitate Russian Exports