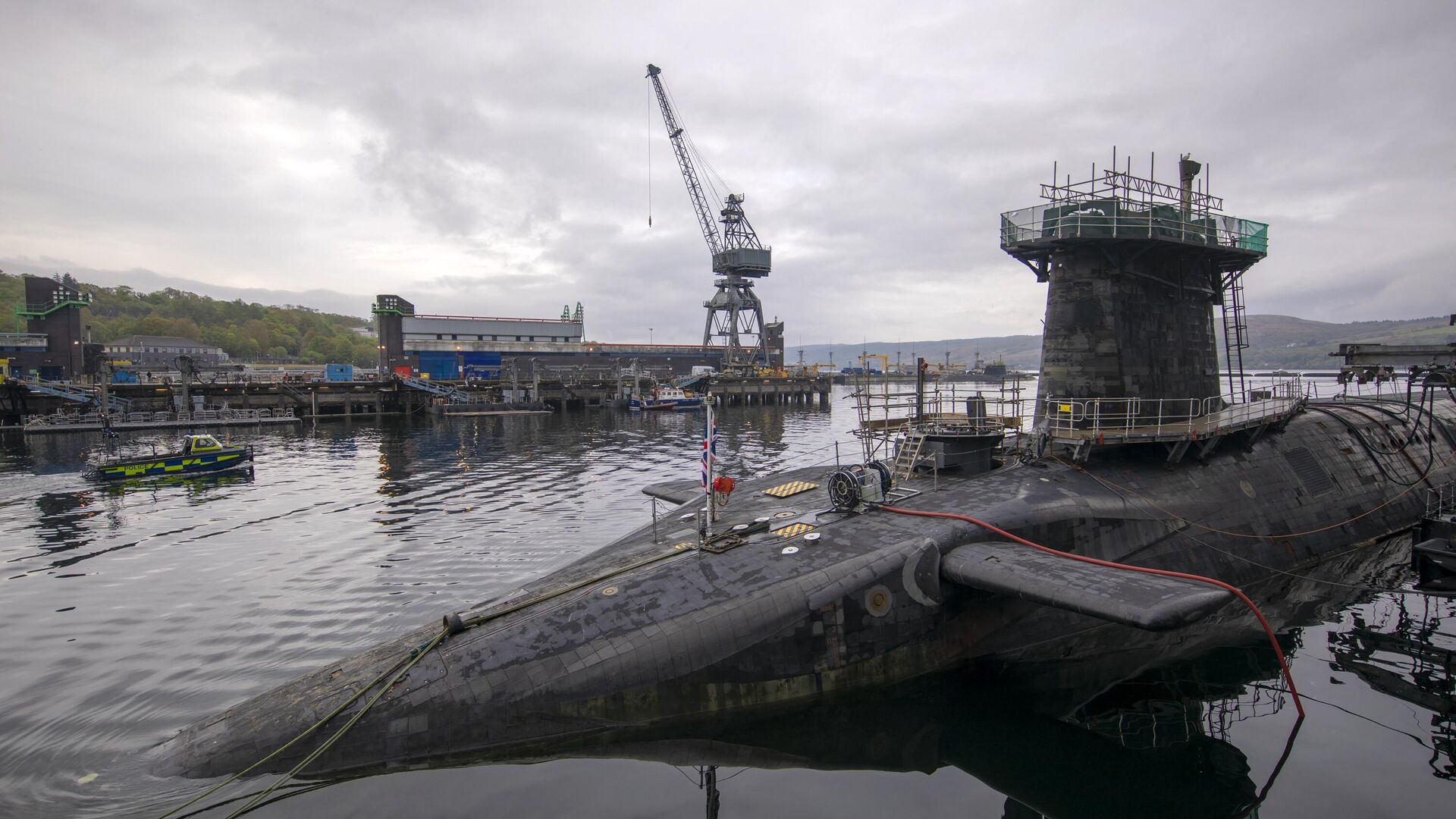 The takeover is set to be completed by Cobham – a company that is formally British, but is owned by a US private equity firm, Advent.The UK government is set to approve the takeover of the British defense manufacturer Ultra Electronics, a company making sonar and radio communication systems for the Navy and air forces, as well as civilian aircraft, The Guardian reported.Ultra Electronics is set to be purchased for £2.6bn by Cobham – a firm that was acquired by a US private equity investor in 2020. It comes on the heels of an investigation launched into the takeover by UK Business Secretary Kwasi Kwarteng over national security concerns.On Thursday, the secretary said he “minded to accept undertakings offered” by US investors. Among the proposed terms of takeover, Cobham will have to set up two “SecureCos” so that they house “sensitive capabilities”. The UK government, in turn, is going to have a seat on the boards of these SecureCos and retains the right to step in to control the companies if it’s in the interest of national security.“The Secretary of State considers that the proposed undertakings would mitigate the national security risks identified to an acceptable level and therefore proposes to accept the undertakings,” the Business Department said of the deal.London compared the upcoming agreement with how the government has a “special share” in firms like BAE Systems and Rolls-Royce (two of the UK’s main weapons suppliers), preventing them from undesired changes of strategy.The takeover has already caused a great deal of controversy, given that Ultra Electronics is one of Britain’s most sensitive defense companies that particularly supplies vital equipment for nuclear submarines. The investigation into the takeover was ordered by Kwarteng last August. The national security concerns came as US investors boasted almost twice the share value of UK money managers, as noted by Telegraph analysts. However, shortly after the British concerns were voiced, Washington threatened to limit defense cooperation with the United Kingdom if the takeover deal is blocked.