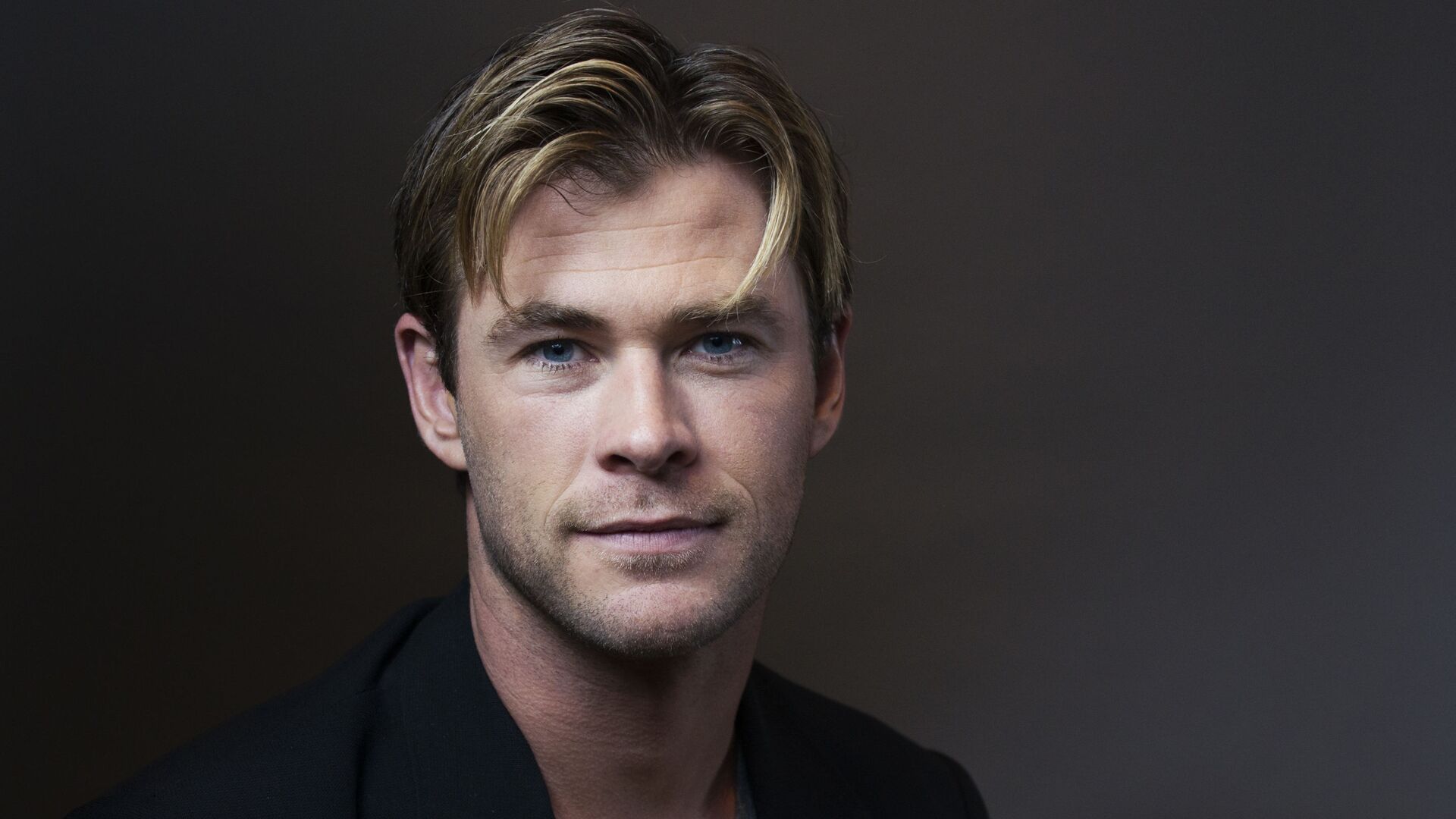 Pawan AtriSaikhom Mirabai Chanu is one of the most successful Indian athletes ever, having won a silver medal in 49kg weightlifting at the Tokyo Olympics last year and a gold medal at the World Weightlifting Championships in 2017. She’s also the winner of twin yellow metals at the Commonwealth Games (CWG), including one in the ongoing edition in Birmingham.Hollywood actor Chris Hemsworth’s epic praise of India’s champion weightlifter Mirabai Chanu is currently winning the internet in the country of 1.3 billion people.Hemsworth who plays the role of “Thor” in the Marvel movies called Mirabai Chanu a “legend” after a fan of the athlete tagged the actor in his tweet that featured the weightlifter’s record-breaking performance at the 2022 CWG in Birmingham.”Time for Thor to give up his hammer,” the fan wrote in his caption of the tweet as he tagged the actor in his post after Mirabai Chanu won India’s first gold medal at this year’s Games in England. “She is worthy! Congrats, Saikhom, you legend,” Hemsworth said in his response to the fan’s message on the micro-blogging website.

Tokyo 2020: Social Media Goes Gaga After Child Mimics Mirabai Chanu’s Silver Medal Winning Act27 July 2021, 13:49 GMTHemsworth’s tribute to Chanu has earned him immense love from netizens as several of them lauded the movie star for complementing the Indian weightlifter.”Thanks Chris, now you are allowed to play for medals from India,” a fan wrote on Twitter.”This tweet confirms ur legend status too!”, another declared.”After seeing ur appreciative tweet about Mirabai Chaanu, I got much happier than before. Thanku Chris Hemsworth Sir,” a third stated.Hemsworth’s appreciation for Chanu came after she produced a record-smashing display last week to win her second gold medal at the CWG. Her first top podium finish at the quadrennial event came in 2018 when the Games were held in Gold Coast in Australia.Last Saturday, the Tokyo Olympics silver medalist opened India’s gold medal account in Birmingham with a combined lift of 201 kg. En route to her yellow metal winning feat, she broke the Commonwealth record in the snatch with a successful lift of 88 kg.