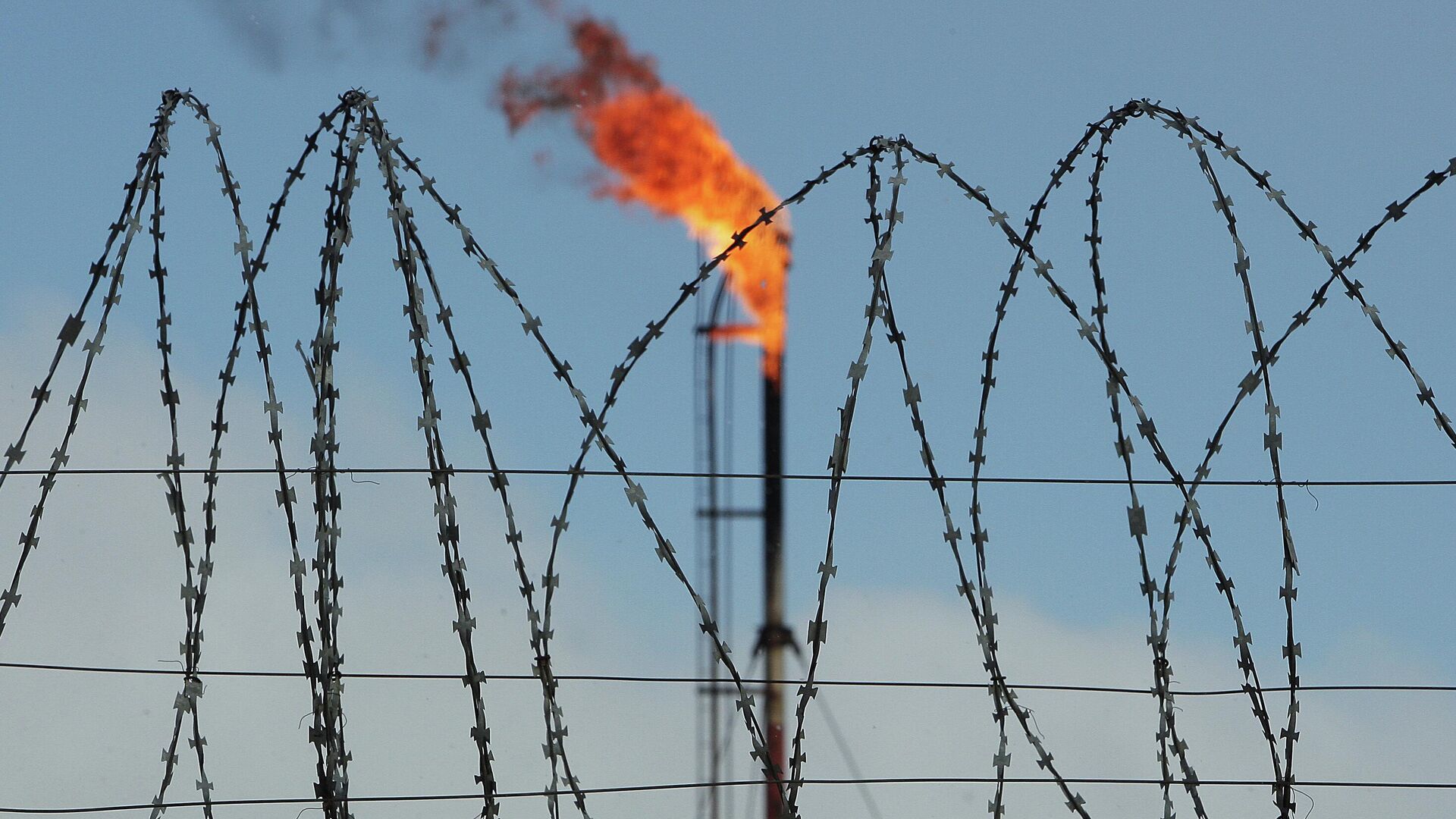 SIMFEROPOL (Sputnik) – The strike at the drilling platforms of Crimea-based energy company Chernomorneftgaz could have been carried out with the use of foreign long-range missiles, Mikhail Sheremet, Crimea’s representative in Russia’s lower house of parliament, told Sputnik on Monday.Crimean leader Sergey Aksenov said earlier on Monday that three platforms have been attacked by the Ukrainian military with long-range missiles. Crimean senator Olga Kovitidi confirmed to Sputnik later on Monday that seven out of 109 people working at the drilling platforms were missing, and three others sustained injuries. The Russian military was looking for them using patrol vessels and aviation, she said, adding that all three platforms have been suspended to release gas from pipes in order to avoid explosions, and gas drilling will resume after the completion of restoration works.“The strike could have been carried out with long-range missiles, which had been transferred to Ukraine as a part of arms deliveries by Western countries. It appears from the distance that these were foreign-made missiles,” Sheremet said.The lawmaker added that investigators will have to determine the country of origin of these missiles by fragments.”If it turns out that these missiles have been manufactured in one of the member countries of the European Union or the United States, then their leaders will be responsible for what happened as well. They must be aware of the consequences of supplying weapons to an unbalanced and insane man who calls himself the president of Ukraine. All those who have been supplying lethal arms to Ukraine will bear personal responsibility,” the lawmaker concluded.Russia launched its special military operation in Ukraine on February 24 responding to calls for help from the breakaway republics of Donetsk and Luhansk. The United States and other Western countries have since been pressuring Moscow with sanctions and supplying arms to Kiev.

Turkey Has No Illusions About West, Dependency on US Keeps it Away From Russia, Says Analyst

US Wins Legal Battle in Fiji, Allowing It to Seize $325 Mln Yacht With Contested Russian Ownership