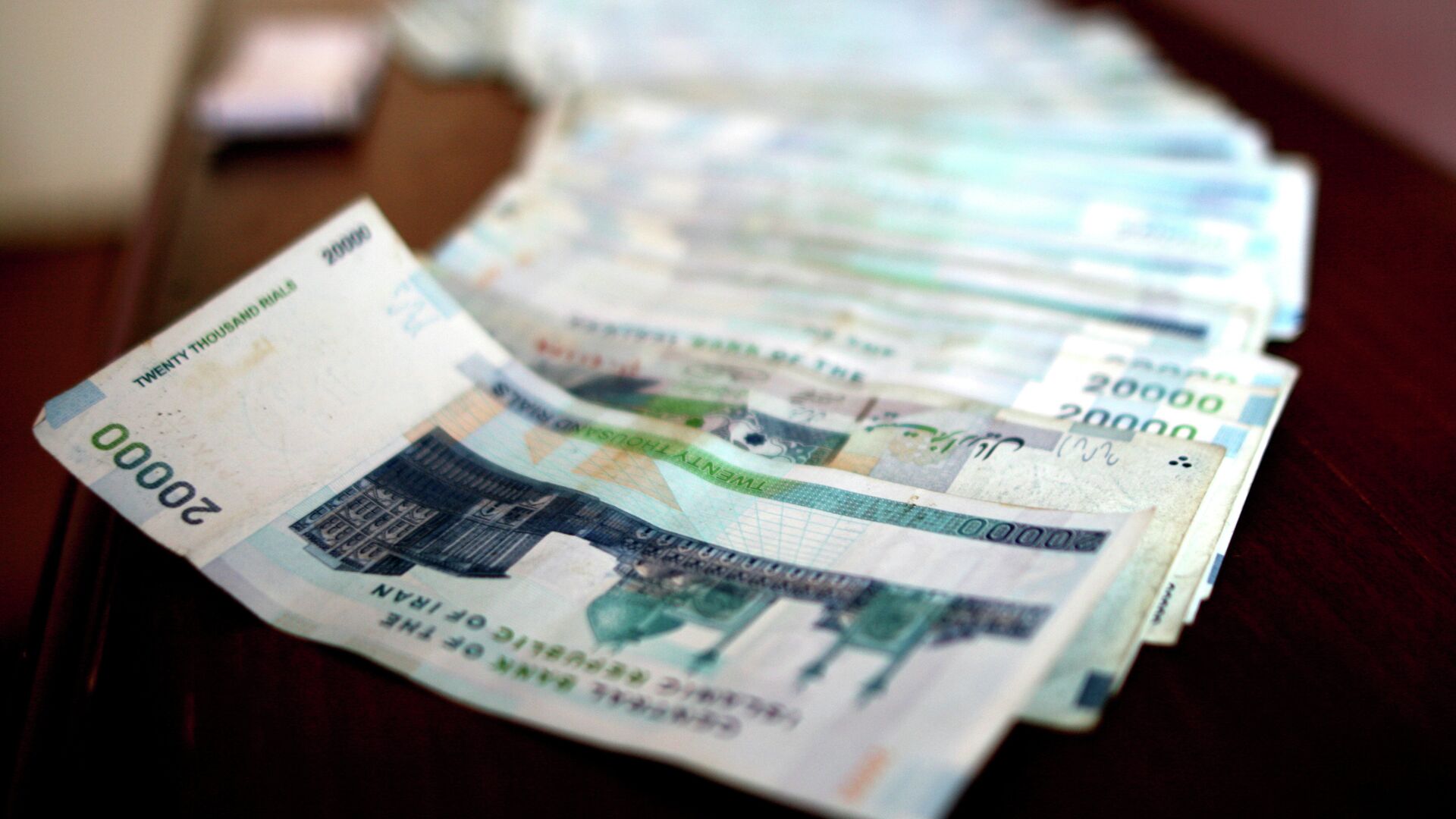 On Monday, Kremlin spokesman Dmitry Peskov said that Russia and Iran may ditch the US dollar when measuring the volume of bilateral trade amid the push by two countries to boost ties.The Tehran exchange has launched Iranian rial/Russian ruble trading, the head of Iran’s central bank said on Tuesday.”The launching of trading in the ruble/Iranian rial currency pair is an important step in the development of economic relations between Iran and Russia,” Central Bank Governor Ali Saleh Abadi noted.The announcement comes as Moscow and Tehran have agreed to boost cooperation, particularly when it comes to banking and financial systems. Earlier in the week, Kremlin spokesman Dmitry Peskov indicated that Russia will gradually abandon the US dollar in trading with Iran.The harsh Western sanctions targeting the two countries’ financial systems seem to have brought Moscow and Tehran closer together. On July 17, Iran’s Bank Melli and Russia’s Sberbank signed cooperation agreements, and are planning to further strengthen Iranian-Russian trade ties. Additionally, a new trade center was launched under the auspices of Mir Business Bank, a Russian bank where Bank Melli is the single shareholder.Russia and Iran have also discussed the unification of their banking systems, particularly in order to come up with an alternative to SWIFT. Additionally, Moscow and Tehran are mulling the introduction of MIR [Russian payment system] credit cards in Iran.