Woman with brown hair and back tattoos 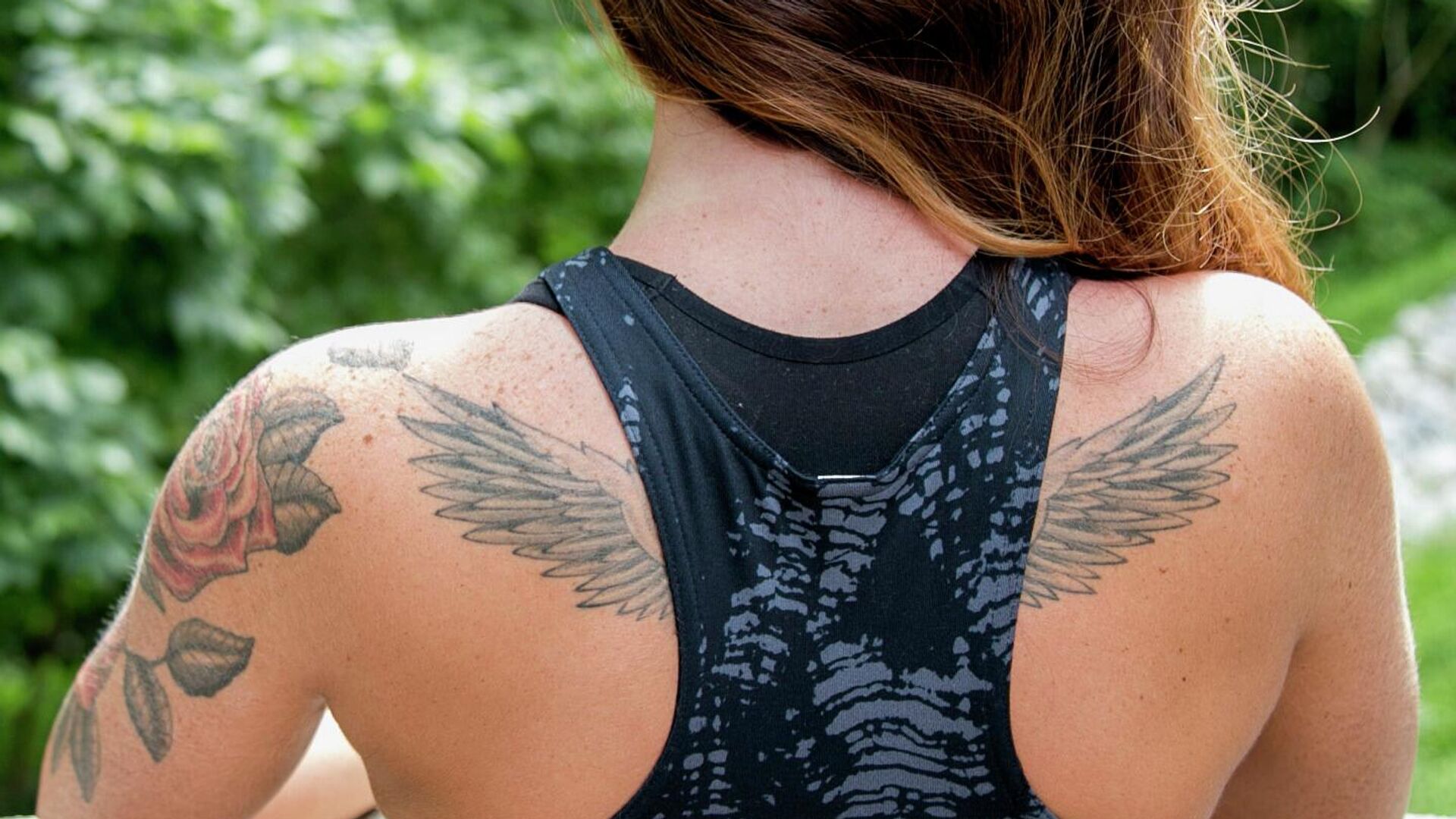 Pawan AtriThe ink used in the nanotech tattoos doesn’t need a needle to be put inside the skin, unlike traditional tattoos. This non-invasive ink is made from gallium, a silvery metal often used to make semiconductors and thermometers.South Korean researchers are in the process of developing e-tattoos that will act as new-age health monitoring devices, British media outlet Sky News reported. Aссording to the report, these tattoos will alert people wearing them about any potential health risks, like fluctuations in blood pressure, heart rate, or sugar levels.The medical scientists working at Korea Advanced Institute of Science and Technology (KAIST) situated in the city of Daejeon, some 140 km away from the capital Seoul, have invented an “electronic tattoo ink” after mixing carbon nanotubes with a liquid metal called gallium.”When it is applied to the skin, even with rubbing the tattoo doesn’t come off, which is not possible with just liquid metal,” Professor Steve Park, the project leader at KAIST said. If one links the e-tattoo to an electrocardiogram (ECG) device, it can easily detect a patient’s heart rate, glucose, lactate, and other vital signs.While these tattoos will have to be connected to a medical device to read a patient’s vitals, the researchers ultimately plan to develop them as a fully self-contained machine that will be able to track everything on its own.”In the future, what we hope to do is connect a wireless chip integrated with this ink, so that we can communicate, or we can send signal back and forth between our body to an external device,” Professor Park concluded.