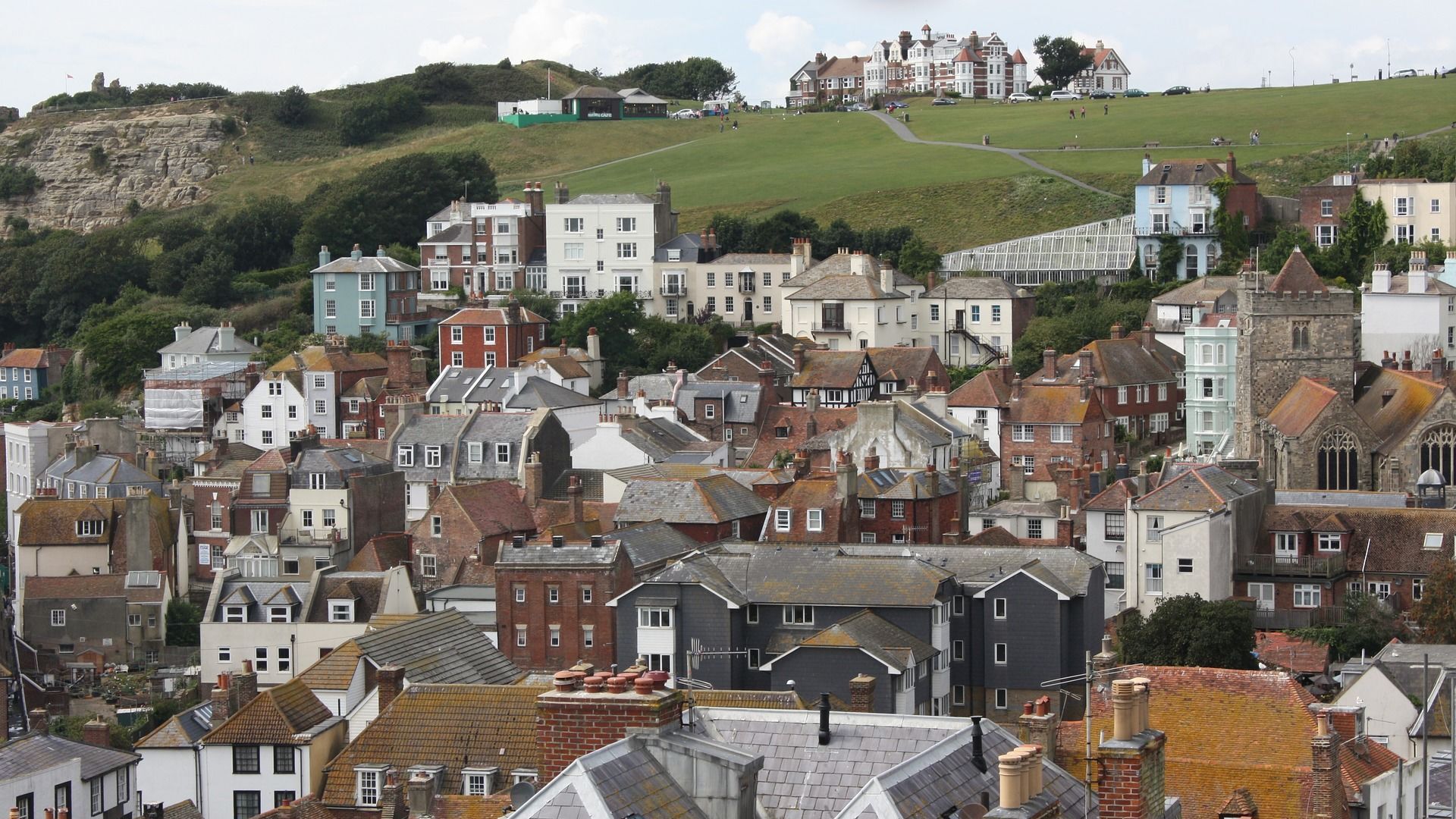 ‘Poverty premium’ is a term used to describe how people from less affluent households end up having to pay more for essential goods and services.People from poor neighborhoods of the United Kingdom have to pay up to £541 more every year for goods and services, a study conducted by the Fair by Design charity found.According to the research, one in eight households in the UK is stuck with at least one extra cost which fall under this “poverty premium” category. Northern England has the highest proportion of such households, as well as the Midland areas of England.Poor households in Birmingham’s Hodge Hill parliamentary constituency were found to pay the highest average premium of £541 per year, with West Bromwich West (£522), Birmingham Erdington (£520), Bradford West (£518) and Birmingham Yardley (£517) trailing behind.Examples of what constitutes a poverty premium vary from people having to use prepayment meters to pay their energy bills to paying to access cash and borrowing at higher rates. Prepayment meters usually turns out to be more expensive because you pay for your energy before you actually use it, as opposed to credit meters that have you paying for something you have already used. Credits with high interest rates, in their turn, can cause financially-unstable households to spiral further into debt as they fall behind on payments.Additionally, using single-item insurance programs also turns out to be more expensive than opting for full coverage. When it comes to insurance, your home address also matters, as insuring the contents of your home or your car can be more expensive, depending on your area of residence. For instance, it can be more expensive to insure your belongings or property in an area known for its high crime rates.Fair by Design has concluded that the total cost of the poverty premium to the British economy amounts to £2.8 billion, while each constituency’s economy has to brace for £4.5 million in average costs induced by the premium.”Industry, government and regulators need to come together to make sure people on low incomes can access the products and services they need at a price they can afford,” the charity stated.The United Kingdom is currently facing rising costs of living as gas prices soar in the Western countries over their push to sanction Russia over its military operation in Ukraine. The UK’s annual inflation now exceeds 9.1%, having reached its highest point since 1982.Addressing the issue of rising prices, a Treasury spokesperson said that the department is “aware that people are struggling with rising prices and are worried about the months ahead.” “That’s why we’ve stepped in to ease the burden, helping 8 million of the most vulnerable British families through at least £1,200 of direct payments this year – and giving every household £400 to help pay their energy bills,” the spokesperson continued, acknowledging that it’s “important that financially excluded people are able to access the products and services they need to get on in life.”

Thou Shalt Not Steal: Iraqi Court Sentences Briton to 15 Years Behind Bars for Artefact Smuggling

‘She Never Dropped Her Flag’: J.K.Rowling Praises Feminist Standing Up Against Trans Activists