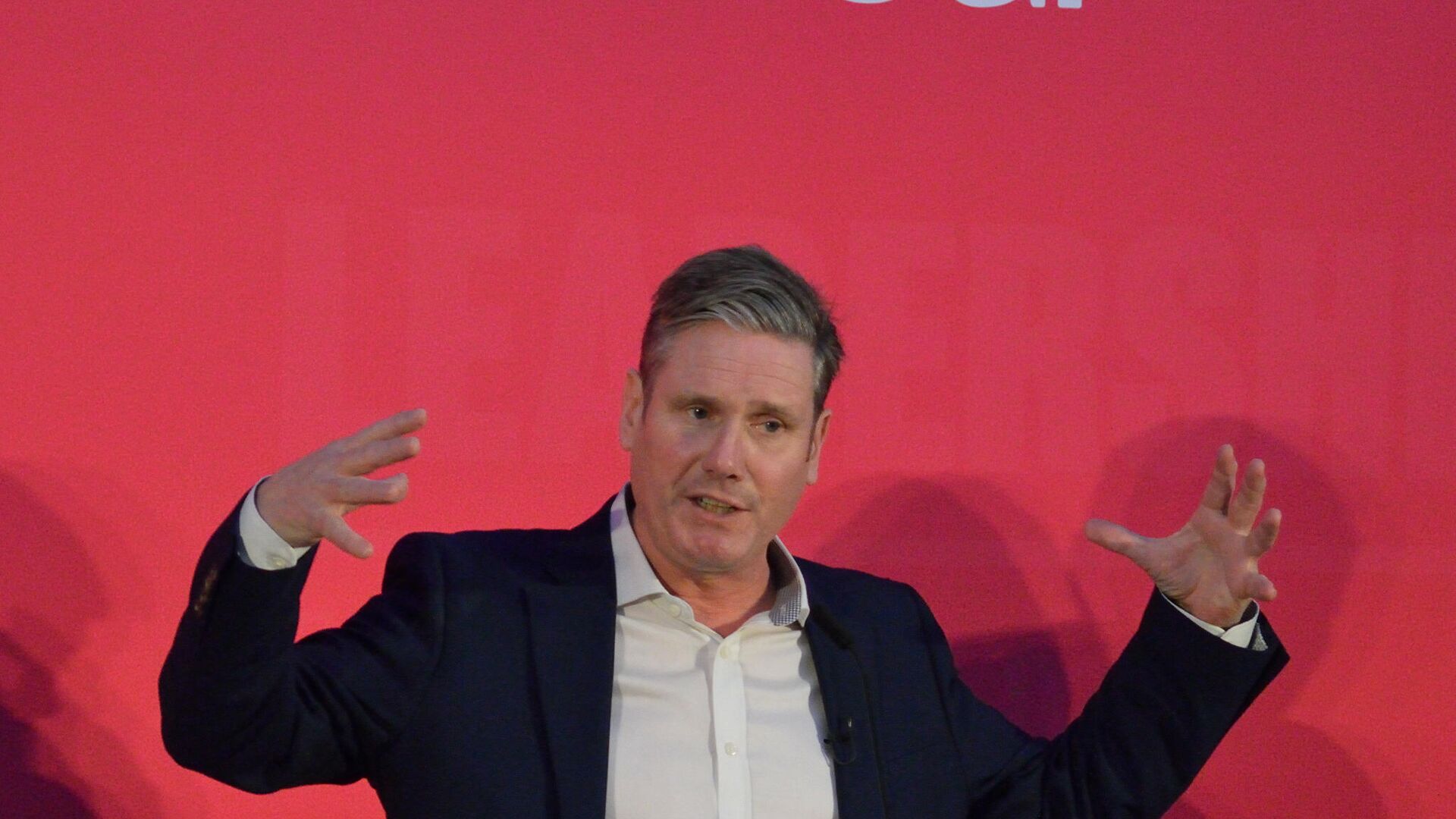 There had been conjecture last month that a “pact” had been secured between the UK Labour party and the Liberal Democrats regarding the by-election in Tiverton and Honiton – the true-blue Tory seat in Devon that Conservative PM Boris Johnson must retain to allay concerns about his leadership competence.Boris Johnson’s Tories have accused the opposition Labour Party of a “grubby backroom deal” with the Liberal Democrats, British newspaper, The Daily Telegraph, has reported.The claims come amid mounting speculation that Labour and the Lib-Dems have made a secret “pact” for the forthcoming by-elections in the constituencies of Wakefield and Tiverton & Honiton. Feeding these rumours is fresh analysis carried out by the publication.No one from the UK Labour party’s frontbench has visited the constituency of Tiverton & Honiton to campaign for the by-election there, slated for 23 June. The Liberal Democrats are hoping to secure this traditional “true blue” rural Tory seat in Devon while Boris Johnson suffers damning fall-out from “partygate” and sees his ratings plummet as the cost of living rockets.

Great to be in #TivertonandHoniton today canvassing with ⁦@RichardFoordLD⁩ the brilliant ⁦@LibDems⁩ candidate. Such a warm reaction on the doorstep – people here have had enough and want CHANGE! pic.twitter.com/IwywV4DvWm

However, in stark contrast, all except three Labour MPs with shadow cabinet roles have been conspicuously campaigning in Wakefield, West Yorkshire, analysis cited by the outlet shows.

"Keir Starmer and [Lib-Dem leader] Ed Davey have entered into this grubby back-room agreement without consulting any of their members or MPs. They are, to all intents and purposes, the same party now favouring open borders, extreme gender politics and having a general disdain for Britain. They should at least have the honesty to come clean over this deal but nobody expects them to do the decent thing. They are after all the same people who spent four years trying to subvert democracy," a Tory source was cited by The Daily Telegraph as saying.

The Wakefield contest, also on 23 June, is believed to pose a key test for whether Labour can win back the former “Red Wall” constituencies. The red wall (also referred to as the Labour heartlands) describes constituencies in England and Wales which historically tended to support the Labour Party. A poll by JL Partners recently put Starmer’s party 20 points ahead of the Tories in this marginal seat.Starmer and his shadow chancellor, Rachel Reeves, visited Wakefield on 19 May. However, neither has travelled to Tiverton and Honiton. Similarly, Labour’s deputy leader, Angela Rayner, attended an event at Wakefield College with the local candidate Simon Lightwood on 10 June.Sir Ed Davey, the leader of the Liberal Democrats, has avoided the Wakefield constituency but made great fanfare while launching his party’s campaign in Tiverton and Honiton on 20 May, the publication pointed out.Furthermore, data gleaned from Facebook’s Ad Library revealed that the Liberal Democrats have targeted six digital advertising campaigns at Tiverton and Honiton voters but there was no sign of similar activity in Wakefield.Conversely, between 10 and 19 May the Labour Party financed a Facebook survey of Wakefield residents, but did not fund any such online practices in Tiverton and Honiton.

The new analysis by The Telegraph comes after Starmer last month denied reports his party was “soft pedalling” the race in Tiverton and Honiton, where the Lib-Dems have a better chance of winning. He dismissed speculation that he had instructed his frontbenchers to steer clear of the constituency to give the Liberal Democrats a better chance of victory, Politics Home reported in May.A Labour spokesman insisted they would “fight for every vote” in the constituency, and both Starmer’s party and the Liberal Democrats have categorically denied they have come to such an agreement.

Trouble at t’Mill: UK’s Labour Accused of By-Election Stitch-Up13 May, 16:29 GMTHowever, at last month’s local elections in the UK, hundreds of Labour and Liberal Democrat candidates ran unopposed by the other party in dozens of councils targeted by the Conservatives.According to leaked Tory analysis cited by the publication, Starmer’s party put up fewer candidates on 5 May than at local elections in 2018. Fending off fresh accusations of a “pact”, a Labour spokesman was cited as saying:”We have a brilliant candidate for Tiverton in Liz Pole and we are fighting for every vote there. There are no deals and no pacts.”Daisy Cooper, the Liberal Democrat deputy leader, stated:

"There is no pact and there will be no pact. We are standing candidates in both Wakefield and in Tiverton and Honiton. This is another desperate attempt to deflect from Boris Johnson's lies and law-breaking. Lifelong Conservative voters are fed up with being taken for granted and want to send this government a message they can't ignore."

The by-election for the United Kingdom parliamentary constituency of Tiverton and Honiton is taking place because of the resignation on 4 May 2022 of MP Neil Parish. He stepped down after admitting that he viewed pornography on his mobile phone in the House of Commons. The election will be held on 23 June – the same day as the Wakefield by-election which was triggered by the resignation of former MP Imran Ahmad Khan who was jailed after being convicted for sexually assaulting a 15-year-old boy.

One in Ten Britons Give Up Domestic Holiday Plans Due to Soaring Gas Prices, Survey Shows