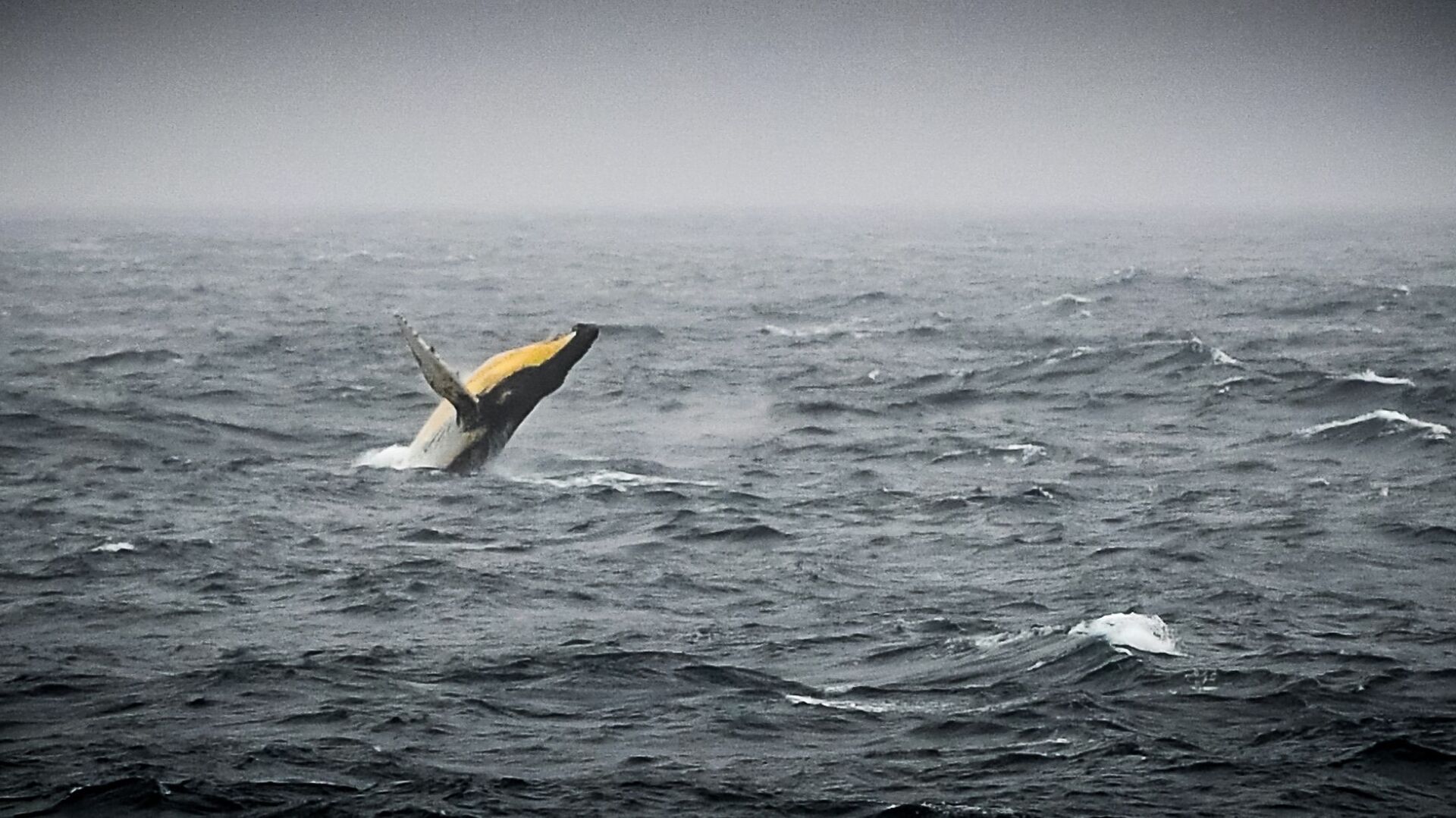 CorrespondentScientists agree that at the moment our planet is experiencing the sixth mass extinction of biological species in the history of life on Earth, called the Holocene Extinction. While it is impossible to predict its exact timing, officials have noted the human impact has significantly accelerated what usually takes tens of thousands of years.New research with calculations done by climate scientist Kunio Kaiho at Tohoku University in Japan has estimated that the current mass extinction event is not expected to be as devastating as the previous five.Recently published in the journal Biosciences, the study determined that the scale of the current extinction event is not expected to increase for several more centuries. When Kaiho attempted to quantify the relationship between the stability of Earth’s average surface temperature and its biodiversity, he discovered a primarily linear relationship, according to the paper. The extent of extinction increases with temperature change.The greatest mass extinctions during global cooling episodes happened when temperatures dropped by roughly 7 degrees Celsius. However, the scientist estimated that during times of global warming, the largest mass extinctions happened at about 9 degrees Celsius of warming. The figure is reportedly significantly higher than earlier predictions, which indicated a temperature increase of 5.2 degrees Celsius would cause a significant marine mass extinction on par with the previous “big five.”During the history of life, Earth has lost the majority of its species on numerous occasions over the past 540 million years in a relatively small geologic time periods. These are referred to as major extinction events, and they frequently occur right after a climate change occurs, whether it results from extremely high or extremely low temperatures brought on by asteroids or volcanic activity, respectively.

New Study Sheds Light on Evolutionary ‘Arms Race’ After the Worst Extinction Event Ever21 June, 18:39 GMTIn perspective, contemporary global warming is projected to raise surface temperatures by as much as 4.4 degrees Celsius by the end of this century, according to the UN.”The 9°C global warming will not appear in the Anthropocene at least till 2500 under the worst scenario,” Kaiho said in the study. “Prediction of the future anthropogenic extinction magnitude using only surface temperature is difficult, because the causes of the anthropogenic extinction differ from causes of mass extinctions in geologic time.”As a result of climate change, many species are already going extinct on land and in the sea, although the researcher does not anticipate the same number of losses as in the past. Species are at risk for many reasons than just the severity of climate change, with the study noting that the speed at which it happens is crucial.The biggest in its extent mass extinction on Earth, the Permian-Triassic extinction event, which happened about 250 million years ago and lasted over 60,000 years, was likely caused by elevated temperatures due to volcanic activity, and resulted in the demise of over two-thirds of all known species at the time. However, because of human emissions of fossil fuels, today’s warming is taking place over a considerably shorter period of time. Instead of the amount of warming being so high, it’s possible that more species may go extinct during Earth’s sixth extinction event since many of them were unable to adapt.”I can predict that the future anthropogenic extinction magnitude will not reach the major mass extinction magnitude when the future anthropogenic extinction magnitude parallelly changes to global surface temperature anomaly,” the researcher noted.However, in regards to the predictions about the timescale and the extent of the mass extinction, disagreement persists in scientific circles over the precise percentage of losses and the timing of those losses.

Scientists Are Freezing Endangered Animals for Future Cloning to Sidestep Extinction20 May, 21:32 GMT

How to Shut the ‘Gates of Hell’: Scientists Devise Plan to Close Decades-Old Flaming Gas Crater

Liquid Prerequisite for Life Could Exist on Planets Unlike Earth, New Study Claims