Britain’s Prince Andrew appears at the Royal Chapel at Windsor, following the death announcement of his father Prince Philip, April 11, 2021 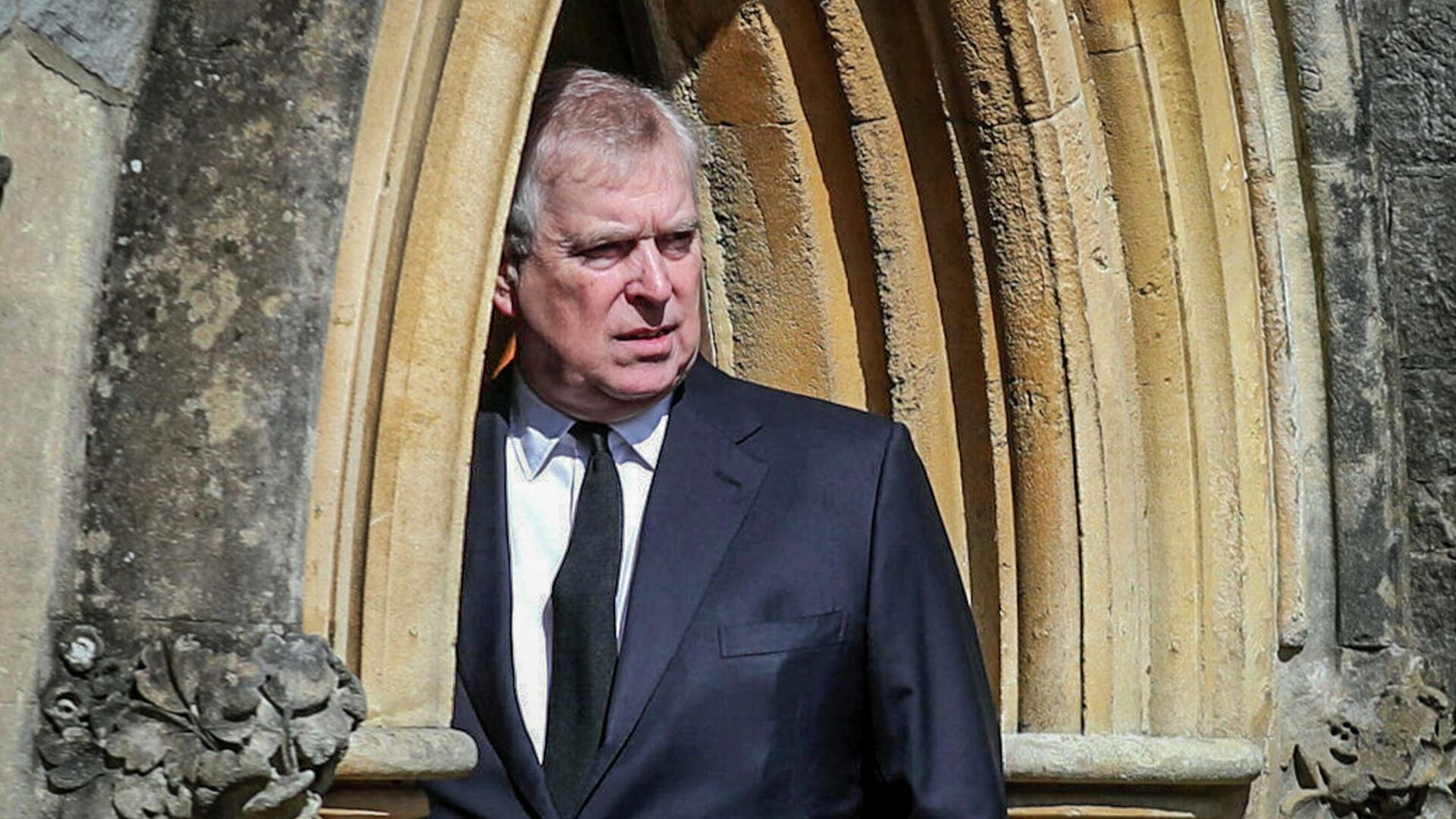 The city of York became the United Kingdom’s first “human rights city” in April 2017, and the majority of the city’s residents now believe that the description does not fall in line with the Duke of York’s tainted reputation.Prince Andrew could be stripped of his title as duke of York should London’s parliament green light a draft law enabling the removal of titles.The Removal of Titles Bill was introduced by Labour MP for York Central Rachael Maskell. Maskell seeks to target Prince Andrew after her constituents made it clear they don’t want the disgraced royal as their duke.According to the MP, 80 percent of York residents voiced support for distancing themselves from Prince Andrew. On Sunday, the Labour MP announced via Twitter that her proposed bill had received its first reading in the House of Commons.”The monarch or Parliament will be able to remove the title of the ‘Duke of York’, for example, if this Bill reaches the statute books,” the MP wrote.In the wake of the scandal that was ignited around Andrew’s ties to late US financier and sex offender Jeffrey Epstein, Queen Elizabeth has already stripped the duke of his military titles. He has also been prohibited to use ‘His Royal Highness’ in any capacity.However, the queen reportedly believes in Prince Andrew and has not distanced herself from her disgraced son. The duke himself has been keeping a low profile after settling a bombshell civil lawsuit with Virginia Roberts Giuffre, one of Epstein’s victims who accused the royal of raping her when she was 17.York councillors voted to remove Andrew’s Freedom of the City of York honour in April, labelling him an “utter disgrace”. The embattled royal received the honour in 1987.

‘Some People at the Edge’: 40% of UK Households May Be in Fuel Poverty if Gov’t Doesn’t Intervene

‘Out, Out, Out’: Activists Disrupt Patel’s Speech on UK-Rwanda Migrant Deal

UK Economy ‘One of the Most Vulnerable’ Due to Inflation, Mortgage Tendencies, Expert Says