French-made Leclerc tanks of the Saudi-led coalition are deployed on the outskirts of the southern Yemeni port city of Aden on August 3, 2015, during a military operation against Shiite Huthi rebels and their allies 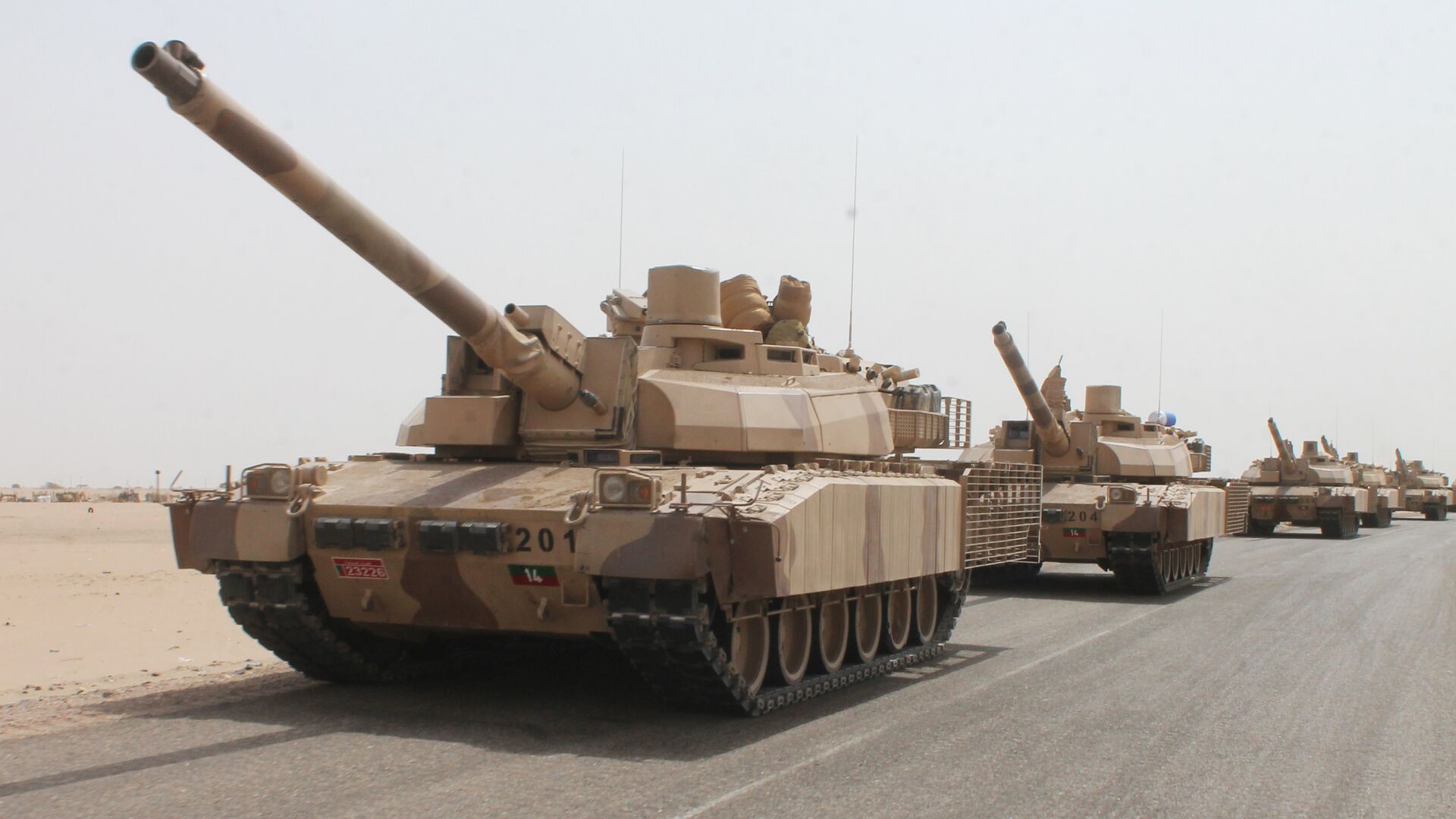 CHISINAU (Sputnik) – Moldova is ready to discuss the supplies of lethal weapons with France as part of the assistance for the republic’s military budget promised by the European Union, Moldovan President Maia Sandu said.Earlier in June, French President Emmanuel Macron announced that Moldova would receive 40 million euros ($42 million) from the European Defence Fund to double its military budget amid a shift in the security situation in Europe.

"This assistance will not come immediately, the amount covers a longer period. As part of this assistance, we will receive non-lethal equipment, which is used, for example, for army medical care… We can also talk about lethal equipment or weapons, if possible, in the event we are able to get this help, especially for free," Sandu told Romanian broadcaster RFI on Tuesday.

She said that Moldova has no intention to fight with anyone, but the country is not a member of any military bloc and cannot count on assistance in case of armed conflicts.

"We will do our best not to face a conflict, but we all expect the army to protect us in the event of aggression… The army must be equipped with all means to protect us. Therefore, the government must promote this objective to ensure basic needs of the army," Sandu said.

In May, UK Foreign Secretary Liz Truss said that NATO member states were discussing the possibility of supplying weapons to Moldova. According to Truss, this measure is aimed at protecting the country from the threat of possible Russia’s invasion. The readiness to provide Moldova with military assistance was also expressed by US representatives and European Council President Charles Michel. Russian Foreign Ministry, in turn, said that NATO’s plans to supply weapons to Chisinau raised questions in Moscow as to the real intention behind them.