/ Go to the photo bankRussian Foreign Minister Sergey Lavrov during a press conference following a meeting in Moscow. 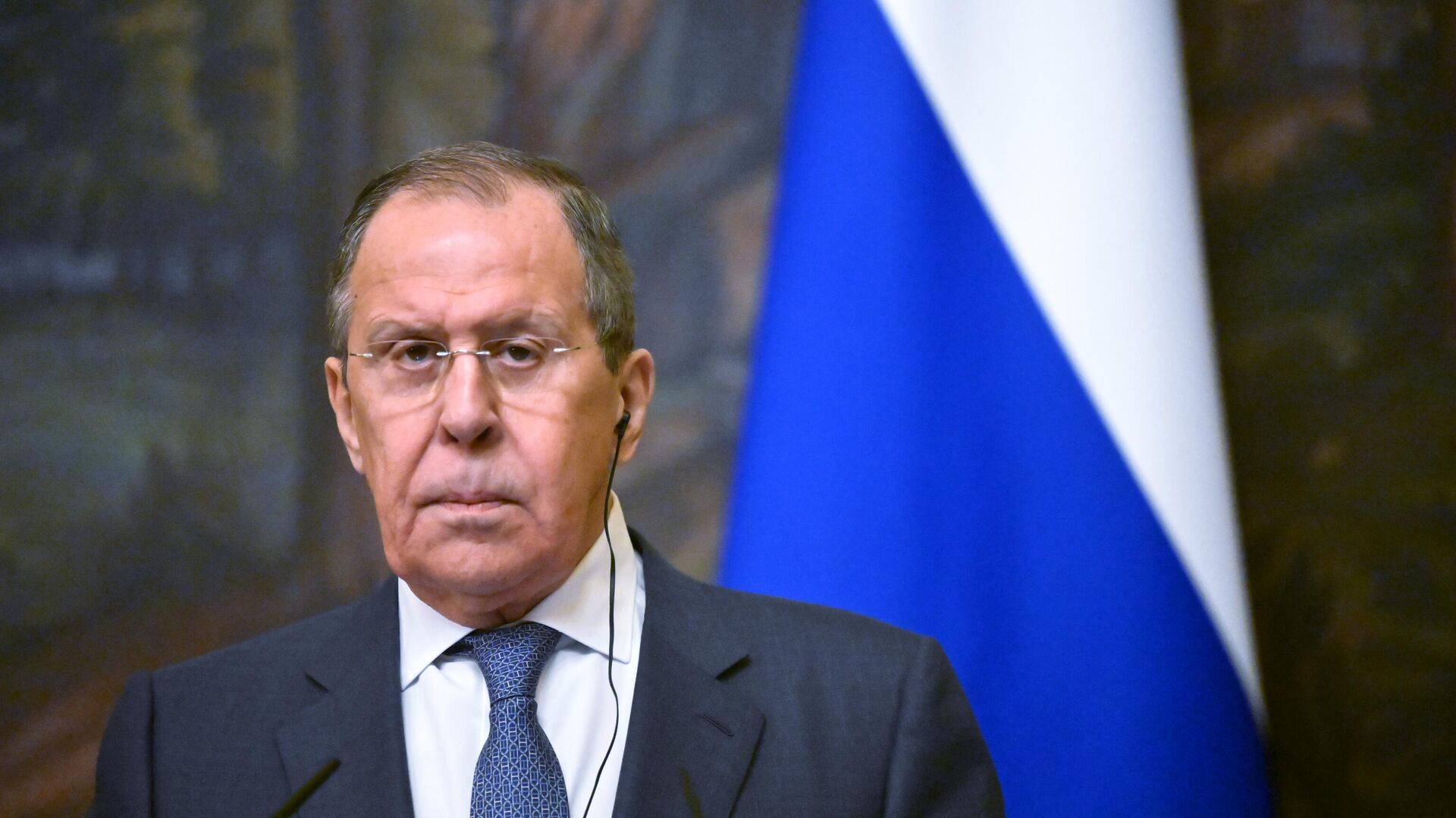 MOSCOW (Sputnik) – Once Kiev wants to resume negotiations with Russia, Moscow will proceed from the situation “on the ground” and take into account the unwillingness of a number of liberated regions to return to the control of the Kiev authorities, Russian Foreign Minister Sergey Lavrov said.”When they please to turn to us with a proposal to resume the diplomatic process, which, as I understand it, the Europeans are urgently asking them, but the Anglo-Saxons do not allow this, we will look at the situation on the ground,” Lavrov said in an interview with the Belarusian state broadcaster.”There are liberated areas there. The majority of the population does not even think about returning again to the control of neo-Nazi authorities or authorities that in every possible way indulge neo-Nazism,” the minister added.Moscow does not see the possibility that Ukraine will be allowed to return to negotiations with Russia, Lavrov said.”With great pleasure we will accept the invitation of the President of Belarus to gather on Belarusian territory. But I wouldn’t even think about it. Now I don’t see an opportunity for the Ukrainian side to offer, but we won’t offer anything as well. I see no possibility that they will be allowed to take advantage of the return to the negotiation procedure,” the minister said.Lavrov’s remarks come after peace talks between Kiev and Moscow have been left stalled for months, with the foreign minister previously stating in May that the Ukrainian president’s conditions for negotiations to resume being “not serious.”The May comment mirrored earlier statements made by Lavrov the month prior, when he indicated that there was an all-out lack of interest in any peace negotiations from the Ukrainian leadership.

Russia’s Exports to EU More Than Doubled in Q1 of 2022 Despite Sanctions, Russian Envoy Says

Putin: If NATO Infrastructure is Deployed to Finland & Sweden, Russia Will Respond in ‘Mirror Way’