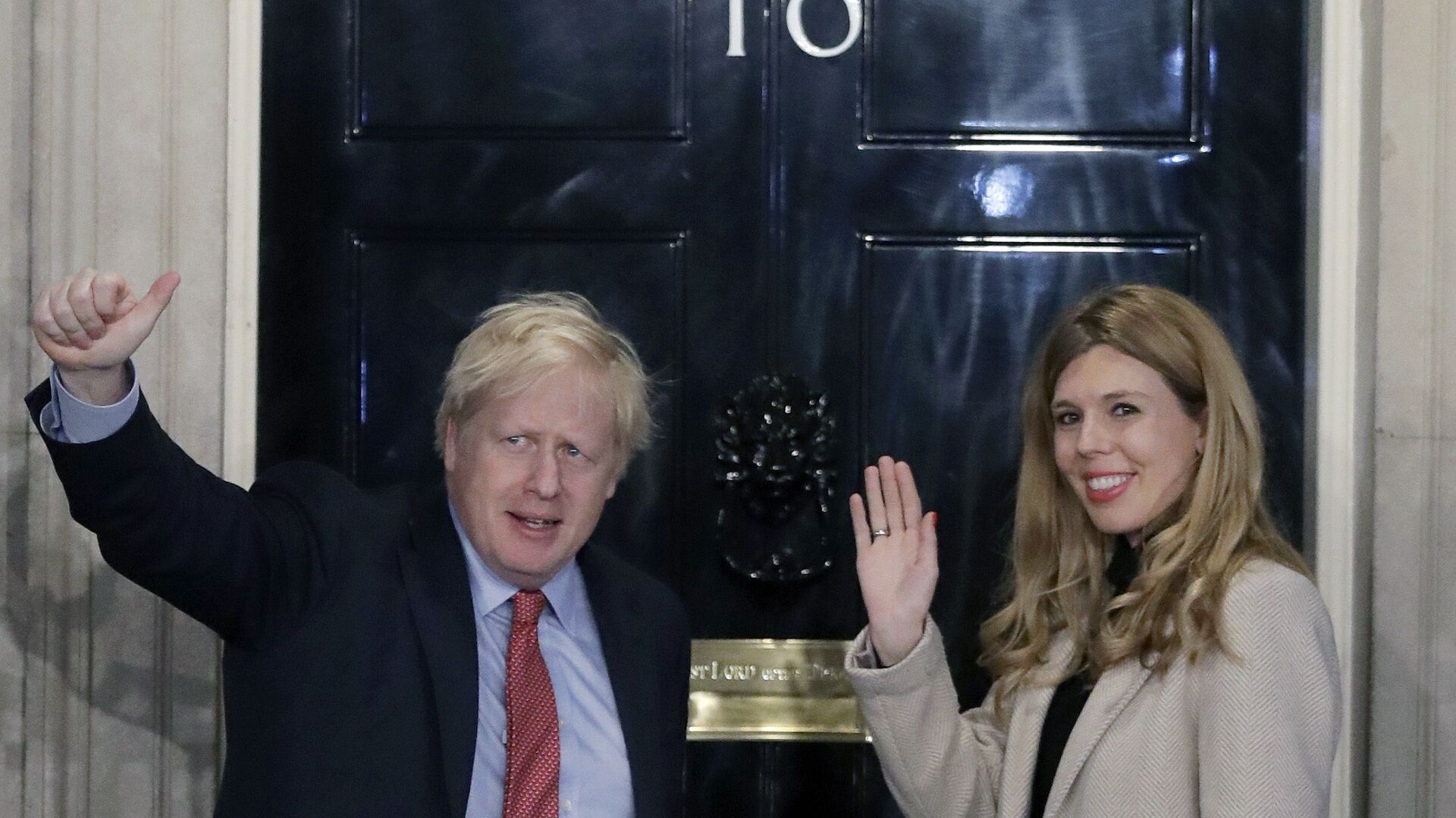 Boris Johnson’s ethics adviser Lord Geidt quit last week, saying he “could not be party to advising on potential law breaking,” with Downing Street saying he will not be replaced immediately. Furthermore, it was indicated that the position of the No 10 ethics adviser could be scrapped altogether.After the UK Prime Minister’s adviser on public standards, Christopher, Lord Geidt, quit on 15 June over a plan by No 10 to “breach the ministerial code deliberately,” there is no one who could effectively launch a probe into new “sleaze” claims made against Boris Johnson.The ethics adviser’s departure from the government came just days before The Times published a report alleging that Johnson had tried to hire his future wife as chief of staff in the Foreign Office while he was foreign secretary. Carrie Johnson (née Symonds) was a Conservative party press chief at the time. According to the claims, the pair’s relationship was not public at the time. Furthermore, Boris Johnson was still married to his second wife, Marina Wheeler. Boris Johnson’s closest advisers, including Ben Gascoigne, are said to have talked him out of the plan once they learned about it.The Times was in fact rereporting an allegation that originally appeared in a biography of Carrie Johnson by Tory donor Lord Ashcroft, according to UK media outlets.After appearing in several early print copies of the Times on 18 June, the story was dropped after an intervention from No 10. On 20 June Downing Street confirmed it had contacted the newspaper and asked it to retract the story, which a spokesperson for Carrie Johnson said was “totally untrue”. A Downing Street source was cited as denouncing the “grubby, discredited story”.Dominic Cummings, Johnson’s former chief adviser, was quick to post on twitter that he believed the claims against his former boss.According to the PM’s spokesperson, Downing Street could not comment on Johnson’s activities before he became prime minister, but “others have made clear this story is untrue”.

Lord Geidt suggested the fresh allegations against Boris Johnson “could be ripe for investigation”, according to The Telegraph.Johnson’s ex-ethics adviser was cited as believing the claims in what has been dubbed the “missing story” could be a matter for his successor. However, that could be a problem.Boris Johnson could ditch the role of No 10 ethics adviser altogether, sources have been cited as saying, after Lord Geidt resigned, accusing the PM of “making a mockery” of the ministerial code. Geidt said he had been placed in an “odious and impossible” position when he had been “tasked to offer a view about the government’s intention to consider measures which risk a deliberate and purposeful breach of the Ministerial Code”.While ostensibly quitting due to a disagreement over trade policy, Lord Geidt had also voiced his “frustration” that Johnson did not offer a more profound explanation on the “Partygate” scandal, according to his resignation letter, released by Downing Street on Thursday.Lord Geidt left just 24 hours after appearing before a parliamentary committee grilling and telling MPs there was a “legitimate question” about whether Johnson broke ministerial rules over “Partygate.” The PM is still facing a probe by the Commons Privileges Committee into whether he misled parliament over the coronavirus lockdown-breaching gatherings in and around Downing Street in 2020-2021.After Lord Geidt’s resignation, a No 10 spokesman said that a new adviser would not be appointed until after a review of the role. However, Downing Street sources were cited by The Telegraph as suggesting that the role could be scrapped altogether and replaced with a body or committee to advise the MP on ministerial misconduct.Until the review, according to No 10, the job would be done by civil servants working in the Cabinet Office’s propriety and ethics unit.However, the opposition and some rebel MP have immediately cried foul.

The UK Labour Party has launched a proposal to grant the Public Administration and Constitutional Affairs Select Committee (PACAC) emergency powers if Boris Johnson fails to appoint a new ethics adviser.MPs will vote on Tuesday to allow the cross-party committee to appoint its own independent adviser on ministerial code breaches and initiate its own investigations.Labour deputy leader Angela Rayner was cited as saying that the “sleaze-ridden” prime minister had “driven both of his own hand-picked ethics advisers to resign in despair in just two years, leaving an ethical vacuum in Downing Street.”“Labour will put Number 10 in special measures to prevent this prime minister running roughshod over the rules, dodging accountability, and degrading standards in public life,” she stated.

PM Johnson to Reportedly Be Sued for Overriding Report Implicating Priti Patel in Bullying10 December 2020, 07:27 GMTLord Geidt became the second independent adviser to resign under Johnson’s premiership. In November 2020 Alex Allen stepped down after his report that UK Home Secretary, Priti Patel, had breached the ministerial code by bullying top civil servant Sir Philip Rutnam, was dismissed by No 10. “Labour’s proposal would ensure that a cross-party group of MPs is given powers to step in and monitor this rogue prime minister’s behaviour until a new, genuinely independent adviser is confirmed… It’s time for Conservative MPs to stop propping up this disgraced prime minister and back Labour’s plan to clean up politics,” said Rayner.

UK to Launch Satellites From Its Territory First Time This Summer