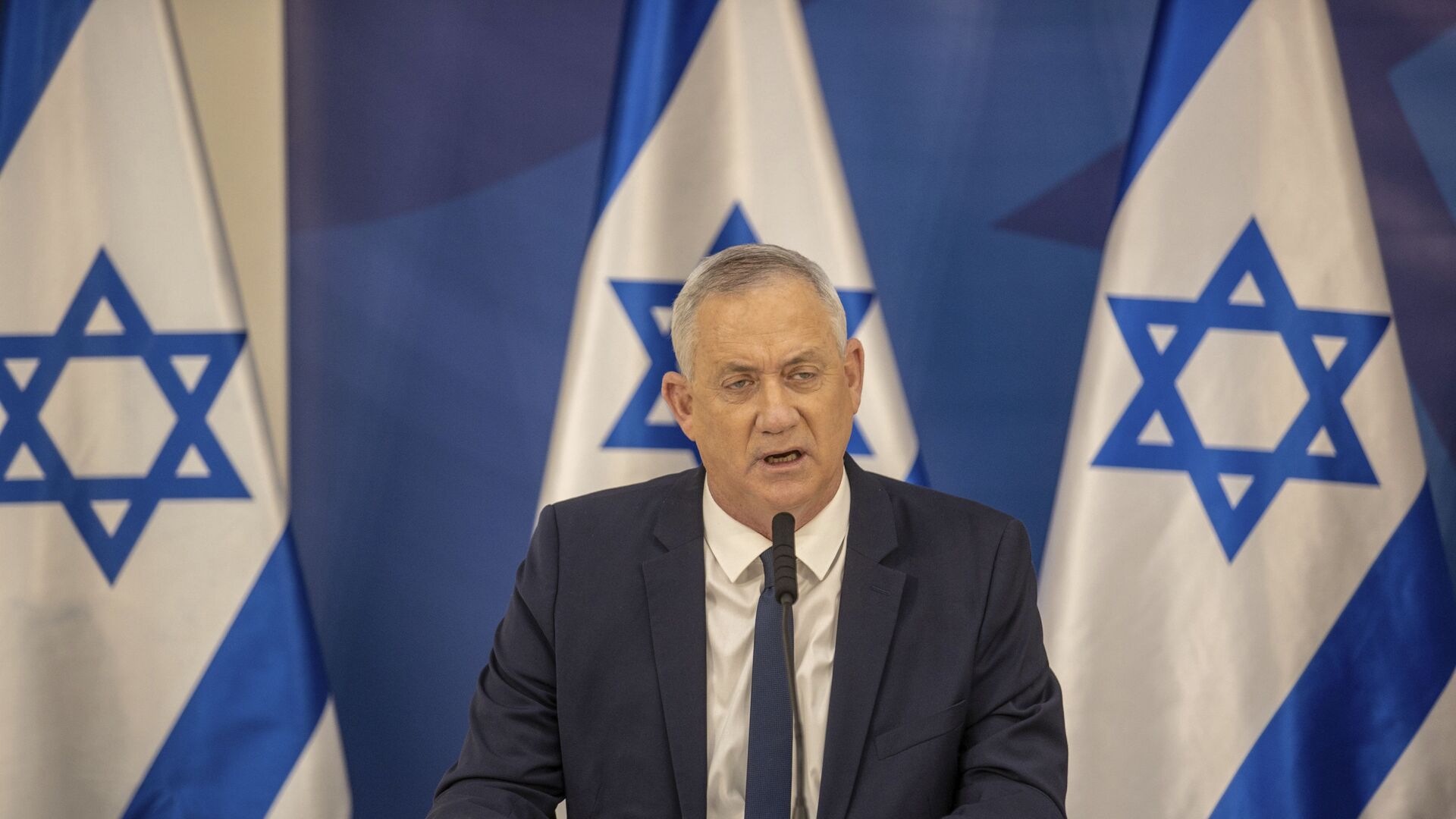 The Israeli Defense Forces (IDF) launched airstrikes at the Gaza Strip on Friday, killing at least 10 people and wounding at least 55. The IDF said it was targeting senior Palestinian Islamic Jihad (PIJ) commander Tayseer al-Jabari, who was killed in the attack.The office of Israeli Defense Minister Benny Gantz said on Friday it had approved the call-up of 25,000 reservists if necessary.Following the airstrikes early on Friday, the IDF immediately ordered an emergency in all Israeli towns within 50 miles of the Gaza-Israel border, warning that militants in Gaza were likely to respond to the strikes with rocket bombardments. The IDF’s Iron Dome air defense system is scattered across the border area and typically intercepts most incoming rockets, but doesn’t stop every projectile.Gantz and Israeli Prime Minister Yair Lapid said the strikes were pre-emptive and meant to “remove a concrete threat against Israeli civilians.” The strike hit Palestine Tower, a 14-story high-rise apartment building in central Gaza City, killing at least nine civilians and wounding dozens more.PIJ leader Zyad Nekhale said on the Beirut-based Al-Mayadeen television network that the group would retaliate and Tel Aviv, the former Israeli capital, would be one of the targets.On Tuesday, Israel closed all the roads leading into Gaza, effectively isolating the city from the rest of the world, claiming it was in response to threats by PIJ. The IDF has kept the roads closed all week, and modestly bolstered its Gaza unit by 100 troops. Several Israeli towns close to the border were also blockaded by the IDF.The most recently Gaza-Israel war was in May 2021, after Hamas and PIJ fired rockets in response to violence instigated by Jewish settlers and Israeli police at the Temple Mount in Jerusalem during Ramadan. Thousands of rockets were fired at Israel, most of which were intercepted, and the IDF waged a massive aerial campaign against Gaza, killing at least 260 Palestinians, including 66 children. Thirteen Israelis were also killed in the fighting, which resulted in status quo ante bellum.