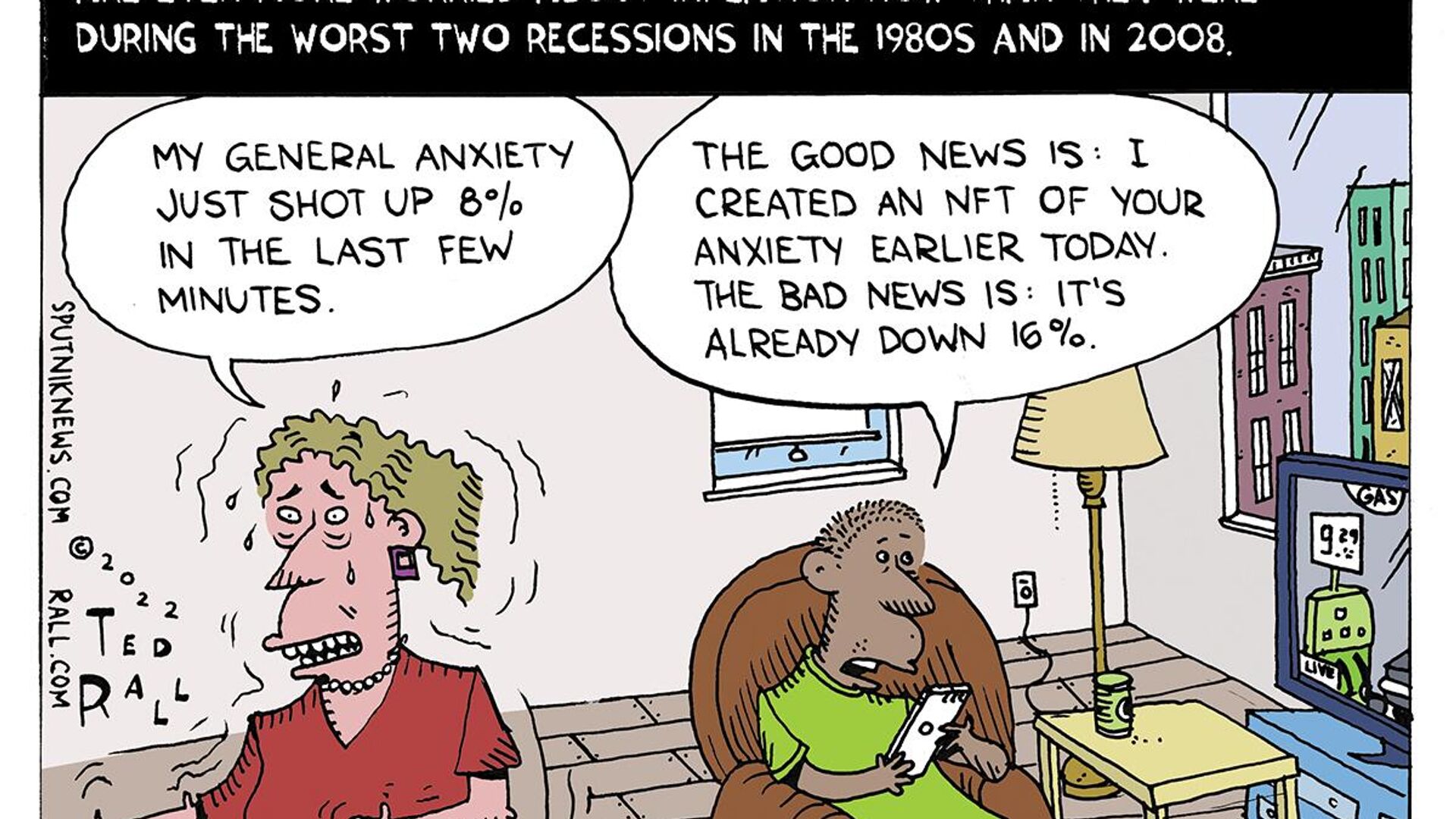 As the Russia’s special military operation entered its fourth week and US gas prices surged to record highs, US consumer sentiment fell to a 11-year low this month, according to a University of Michigan poll. Additionally, a recent WSJ poll was returned with 100% of respondents projecting the US to be on track for a recession in 2023. The University of Michigan reported on Friday that the March index for consumer sentiment was revised down to 59.4, from a preliminary reading of 59.7 released two weeks prior amid spiking fuel costs that have maintained record highs in parts of the country. The March 2021 Consumer Index Sentiment index was 84.9.“When asked to explain changes in their finances in their own words, more consumers mentioned reduced living standards due to rising inflation than any other time except during the two worst recessions in the past fifty years: from March 1979 to April 1981, and from May to October 2008,” said Richard Curtin, chief economist for the University of Michigan Surveys of Consumers.He noted that 32% of respondents are expecting their financial situation to worsen within the next year–representing the highest recorded level since the survey was created in the mid-1940s.

Americans More Worried About Inflation Now Than During ‘80s and 2008 Recessions, Survey Shows25 March, 17:15 GMTWhile the job market is faring better in the US, the disconnect in low wages versus rising consumer prices poses a severe threat to American families living on a fixed income.Let’s stay in touch no matter what! Follow our Telegram channel to get all the latest news: https://t.me/sputniknewsus

The SusPence Is Killing Me