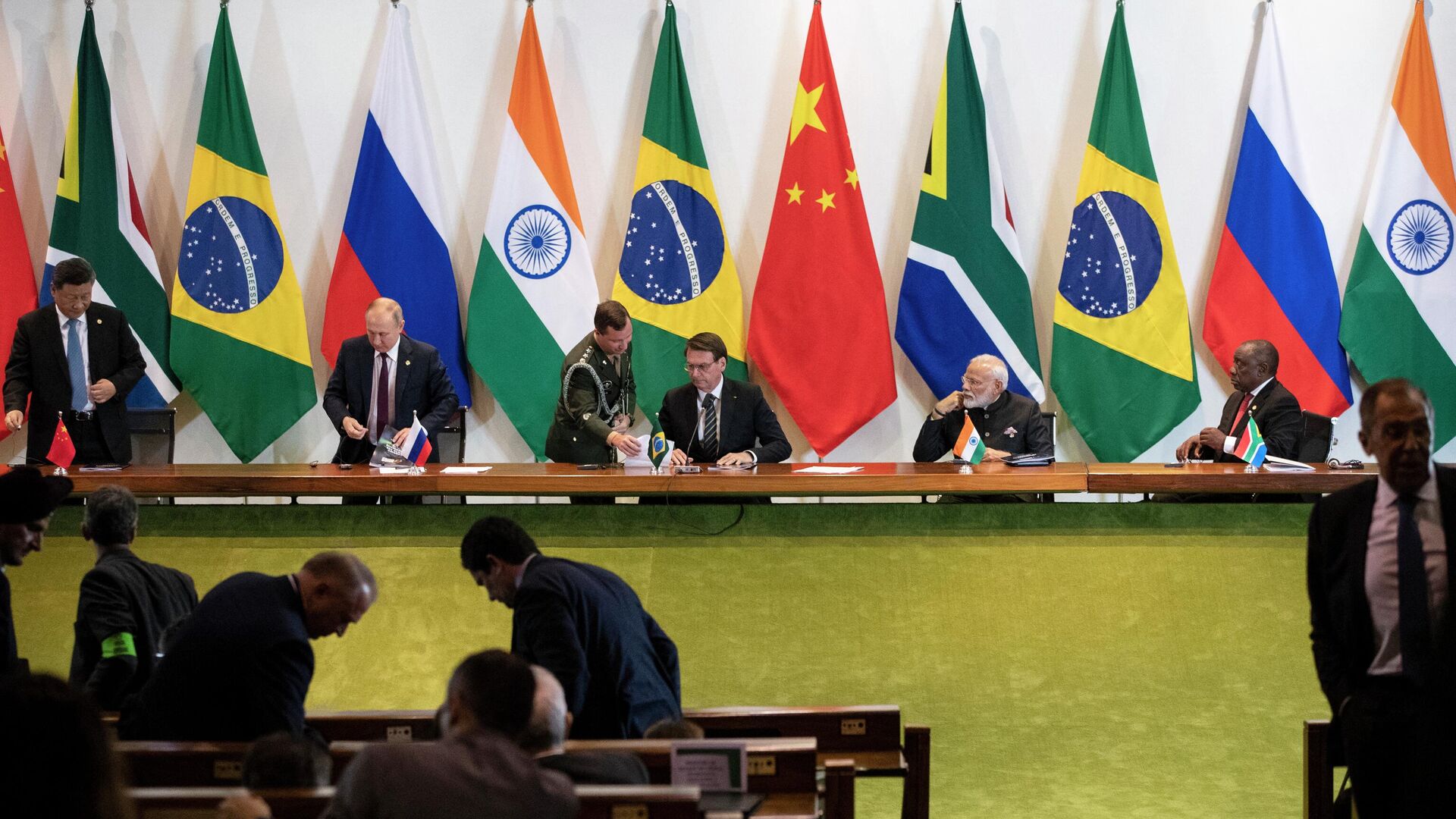 Rishikesh KumarA large Indian pharmaceutical delegation will visit Russia in July. It looks to explore business opportunities, including investment options to establish Indian firms as reliable partners in the $20 billion Russian pharmaceutical market. Russia is the fourth-largest export destination for India’s pharma industry.Sputnik spoke with Dr. D. B. Bhaaskara, CEO of the multinational company Roerich Healthcare, about the current state of pharma trade with Russia.Sputnik: Can you explain the current state of pharma supplies to Russia?D. B. Bhaaskara: Currently, pharmaceutical shipments of Indian firms to Russia are at the same level even after the sanctions. But, there are many proposals (supplies) that Russians are not getting from the European Union. Russians are looking for these materials (chemicals, excipients, APIs [Active Pharmaceutical Ingredients]) with several Indian manufacturers. They have to develop links with Indian firms. There are many proposals from Russia – these proposals are under consideration from the Indian side.Sputnik: There were reports of delayed payments from Russia initially after sanctions. As we see, trade has jumped manifold in the energy and fertilizer sectors. Do you think payment issues have been resolved in other sectors as well?D. B. Bhaaskara: Several Indian companies have signed contracts in yuan, which means they are ready to receive payment in China’s yuan. Still, the preferred mode of settlement is in the Indian rupee. As export procedures closed successfully in USD/euro/INR, Russians set aside yuan contracts.My company is receiving regular payment without any delay in Indian rupees or USD or sometimes in euros.Sputnik: What about logistical issues, as sanctions hit the shipping sector?D. B. Bhaaskara: The logistical issues are still there because few airlines — namely Aeroflot, Emirates, Qatar, and Turkish — are available for transportation. Transportation costs are slightly high because of no regular cargo consignments. They vary between $8-12 per kg compared to $5 per kg in a normal situation.

Cargo sea shipment is still in a mess. The only port in Gujarat accepts Russian shipping. Here again, the container price is very, very high. We have to pay anything between $9,000 – 12,000 for a container. When there was no conflict or sanctions, it was $2,500 per container.

We have tried to send our shipments via Iran. So, from Gujarat port, the shipment reaches an Iranian port, and from there, it goes via road or rail to Moscow. But, it is taking a much longer time. In general, it is supposed to arrive in 30-40 days, but on an experimental basis, some companies sent their materials via the Iran route, [and they are] still on their way even after two months.Shanghai is very crowded and has also been hit by the pandemic, making it unsuitable for us. So, the only problem right now is logistics; there is no payment issue.Some Russian companies have an account with European banks operating in Russia dealing in oil and gas payments. Those banks are being used to send money anywhere worldwide, even with sanctions.Sputnik: Western firms intended to withdraw their operations in Russia in response to Moscow’s special military operation. Do you see some significant investments from Indian pharma companies in Russia to fill the vacuum created by the west?D. B. Bhaaskara: There are long-pending proposals from a couple of governors, such as [in] Volgograd and Kazan, inviting India’s major pharma companies to set up manufacturing units in their region. But, due to the pandemic, nothing moved ahead.A delegation will be going to Russia to explore the opportunities in Russia in July. A few Indian companies, such as Sun Pharma and Advance Pharma, have manufacturing units in Russia doing finished formulations.Hopefully, some new companies are interested in setting up units there now. But, Russia is looking to scale up raw material manufacturing, e.g., API. For this, much homework related to regulation should be done between the two governments, especially under sanctions.Also, big companies such as Sun Pharma, Aurbindo, and Dr. Reddy, all with significant exposure to the US market, may try to avoid investing in Russia because they are scared of the risk associated with sanctions.Medium-scale companies can come forward to set up raw material (API) manufacturing in Russia. However, it is unclear whether Indian workers/professionals can go and work in Russia. Setting up a new unit in unknown topography with a different language and culture is a little complicated. A lot of these questions are unanswered.