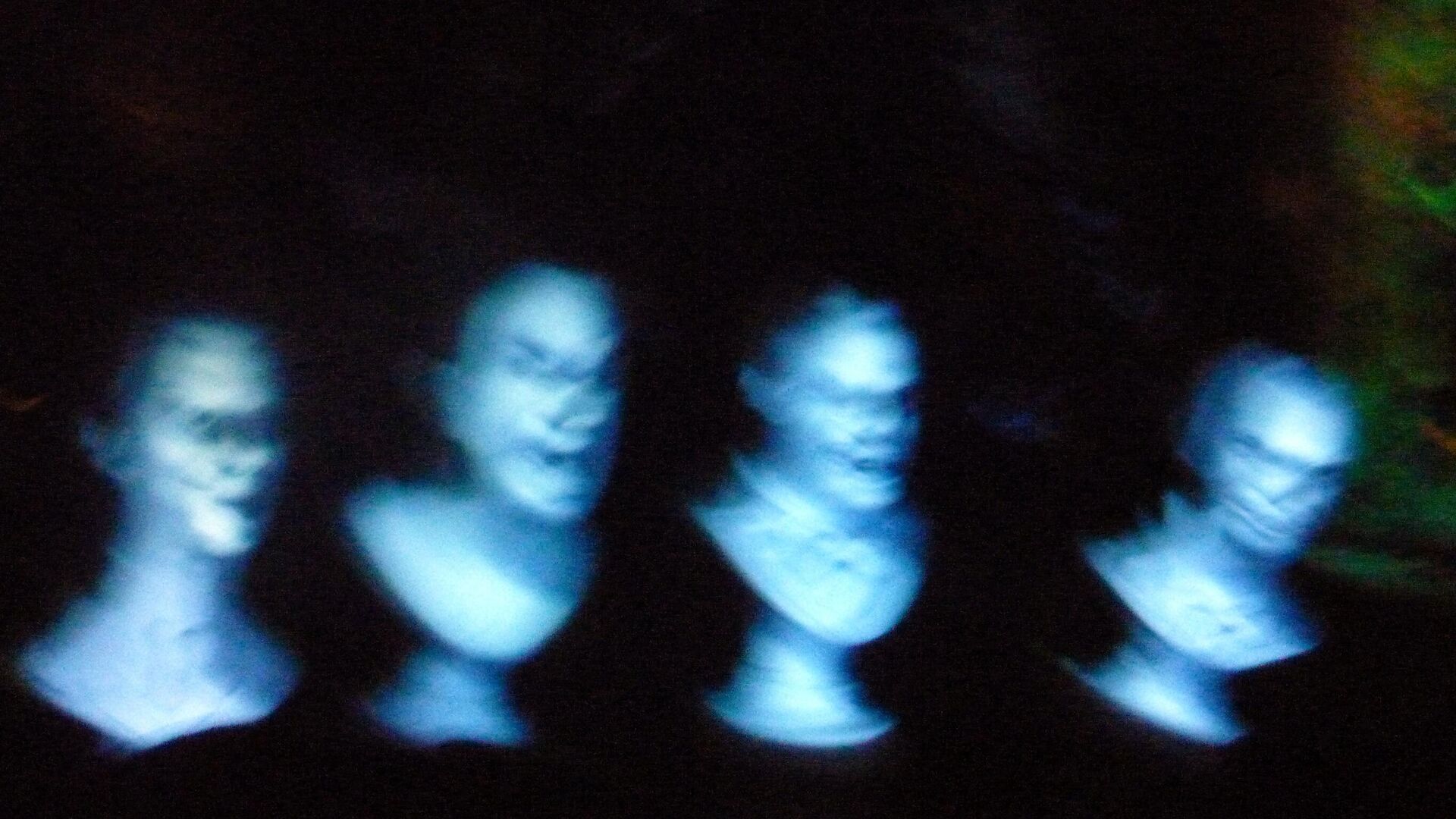 CorrespondentResearchers have claimed that hauntings are often a combination of the right person being in the right place while attempting to identify the characteristics that prime an individual for a haunting episode.According to a new study published in Spirituality in Clinical Practice, people who have experienced hauntings and ghostly encounters may have the so-called “Haunted People Syndrome.”In an interview with the Therapytips website, the research’s lead author, Brian Laythe, asserted that haunting phemomena “are complex intertwined phenomena involving personality, ideology, culture, and previous experience towards making sense of an event or series of events deemed haunting.”Laythe and his team conducted an extensive study over the course of five years, which resulted in 20 peer-reviewed research publications and their new book, “Ghosted.” They told Forbes contributor psychologist Mark Travers that the main purpose was to use the study to learn more about hauntings and other paranormal events. And one of the main theories developed as a result of this research was Haunted People Syndrome, or HPS for short.According to the researchers, HPS has four key characteristics. For instance, personal backgrounds, beliefs, and personality traits, which all impact the meaning-making or narrative produced around haunting encounters. Next, there is anxiety and anguish associated with hauntings that are a result of the type, proximity, and spontaneity of strange events. Anomalies are more likely to develop around people experiencing HPS when people are distressed or uneasy. And last but not the least, those haunting experiences are often contagious, meaning that they can spread to others.Many stories of hauntings and the individuals involved in them, according to the researchers, can be explained by treating the incidents as “symptoms.””Just like symptoms of the flu, the severity of the diagnosis is a function of the degree and rarity of symptoms and their length,” Laythe said.Transliminality is another major indicator of unusual encounters, the psychologists argued. It is a concept that relates to the boundary between the conscious and unconscious selves, as well as the outer world.

Ain’t Afraid of No Ghosts: Americans Willing to Live in ‘Haunted’ Houses For Discount, Survey Shows28 October 2021, 03:04 GMTIt has reportedly been linked to extrasensory perception, out-of-body experiences, and visionary-like experiences in general in parapsychology studies. The researchers also stress the need of recognizing and treating ghostly or paranormal experiences as genuine and taking place for real.Ghostly encounters, shamanic experiences, and general strangeness have all been thoroughly chronicled throughout history, according to Laythe. Furthermore, despite shifts in modern society’s zeitgeist, more than a century of contemporary empirical psychology shows they are not going away. As a result, those who have them should take them seriously and should be regarded seriously by specialists, as the HPS model implies that the nature of such experiences can be frightening and anxiety-inducing to the individual. Any denial of such experiences is harmful to an individual’s health, the researchers emphasized.”Clinical professionals certainly do not tell people with anxiety or depression that their experiences are not real or valid,” Laythe explained. “At the very least, Haunted People Syndrome is a valid cross-cultural commonly experienced phenomenon and should be treated as such.”The psychologist also addressed anyone who has been the victim of a haunting and is struggling to come to terms with it, saying that “in these sorts of experiences, knowing that your experience is actually not uncommon and has some predictable components is often helpful.”More to that, whether people choose to interpret anomalous experiences as “paranormal” or not, Laythe said that those witnessing strange phenomena like ghosts do not have to feel alone or insane for having had them, because the findings suggest that it is exceedingly unlikely that someone will have just one paranormal experience. Long histories of a range of subtle and even overt paranormal experiences are widespread, according to past studies. Furthermore, anomalous phenomena are often subjective as well as objective. Internal components of the experience include experienced presences, somatic touches or marks, and outward aspects include moving objects or apparitions captured by technology.”Obviously, this is the most controversial characteristic of Haunted People Syndrome, but we would note that our model remains predictive regardless of the reader’s personal preference for mainstream or paranormal explanations,” Laythe said.And importantly with regard to the activities of ghost hunters and spiritualists, the researchers said they intend to study transliminality in the context of religious and ritual practitioners who frequently and purposefully invoke these types of events in the future.According to their hypothesis, these groups have created substantial mental processes and ways to aid their transliminality in the pursuit of spiritual or experiential aims.”Further, we hope to test and further confirm the Haunted People Syndrome model, both in case studies, as well as collaborating with clinical psychologists to address how to include and incorporate haunting and religious experiences into meaningful and beneficial therapeutic experiences,” he added.