Eruption of a volcano 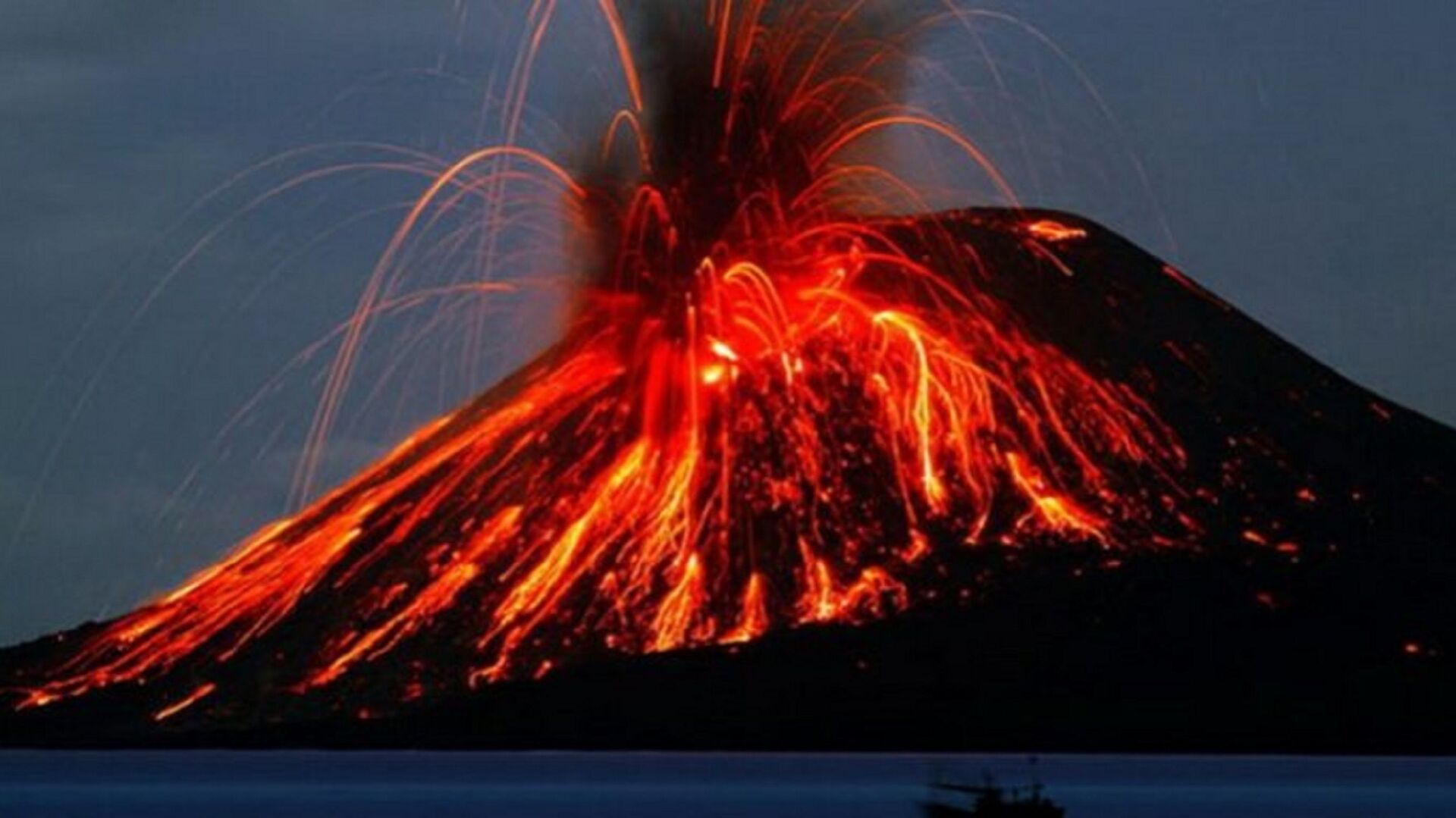 CorrespondentThe scientific conclusions are based on an examination of ancient magmatic rocks found in the Himalayan mountains, a massive geological structure that resulted from a subduction zone, where two sizable tectonic plates collided and slid beneath one another over millions of years.The formation of the Earth’s crust, the placement of metal deposits, and the reason why some volcanoes are more explosive than others may all be explained by the findings made in a recent study published in the journal Nature Geoscience.Continental plates colliding may bring down more water than previously anticipated, according to the research. Scientists from MIT, Woods Hole Oceanographic Institution (WHOI), and other institutions hope the findings may contribute to an understanding of both the distribution of ore deposits containing metals like copper, silver, and gold, as well as the explosiveness of some volcanic eruptions.

Threat of Quakes, Volcanoes Can Be Predicted With New Tectonic Plates Model, Study Claims21 June, 12:40 GMTSubduction zones are scattered all around the Earth. Ocean water may be drawn deep into the mantle as one tectonic plate rolls over another, where it may mix with erupting magma. An eruption may be more explosive the more water the magma contains. Therefore, some of the world’s most powerful and devastating volcanic eruptions occur in subduction zones.The study found that magma at subduction zones, or “arc magmas,” can contain up to 20% water content by weight, which is roughly double the maximum water content previously thought. According to the latest estimate, arc magmas are “super-hydrous” and far wetter than previously assumed, while subduction zones suck down more water than previously believed.In the past, volcanic rocks that have erupted to the surface have been examined to estimate the amount of water sucked down in subduction zones. And to produce valid estimations, scientists analyzed water signatures in the rocks and then calculated the original water content of the rocks, when the rocks first absorbed the liquid as magma.These calculations revealed that the average weight of water in magma is around 4%.Lead study authors, Ben Urann and his PhD advisor Veronique Le Roux, of WHOI and the MIT-WHOI Joint Program, however, questioned these methods, wondering if the rising magma undergoes certain processes that have an unforeseen effect on the original water content.“The question was, are these rocks that rose quickly and erupted representative of what’s really going on down deep, or is there some surface process that skews those numbers?” Urann said, per a SciTechDaily report upon the research.According to the report, the scientists used a new approach and focused on ancient magmatic rocks known as plutons that were still buried beneath the surface and had never previously erupted. They reasoned that these rocks would be more accurate archivists of the water they had first absorbed. In order to analyze water in plutons previously gathered in the Kohistan arc, a region of the western Himalayan mountains consisting of a significant geologic section of rock that crystallized long ago, Urann and Le Roux developed new analytical methods by secondary ion mass spectrometry at WHOI. Later, this material was brought to the surface, revealing strata of magmatic rock that had not erupted, meaning that these rocks’ crystals haven’t been disturbed by the surroundings in any way.

Scientists Discover ‘Birthplace’ of World’s Most Active Volcano 30 May, 18:58 GMTThen, the scientists examined them for water traces. The amount of water that must have been absorbed initially by magma, just before it crystallized into its rock form, was back-calculated using measurements of water and the mineral makeup of each crystal. In the end, their calculations showed that the original water content of the arc magmas was greater than 8% by weight. The new calculations could supposedly contribute to an explanation of why some volcanic eruptions are more powerful and explosive than others. The researchers also argue that the findings might indicate areas of the planet where ore resources, as well as significant amounts of copper, silver, and gold, could be located.”These deposits are thought to form from magmatic fluids — fluids which have separated from the initial magma, which carry copper and other metals in solution,” Urann said. “The problem has always been that these deposits require a lot of water to form — more than you get from magmas with 4 percent water content. Our study shows that super-hydrous magmas are prime candidates to form economic ore deposits.”

Study: One-Third of Humanity Does Not Use Internet