A huge advertisement of Bitcon is displayed near a train station in Tokyo Monday, Jan. 29, 2018 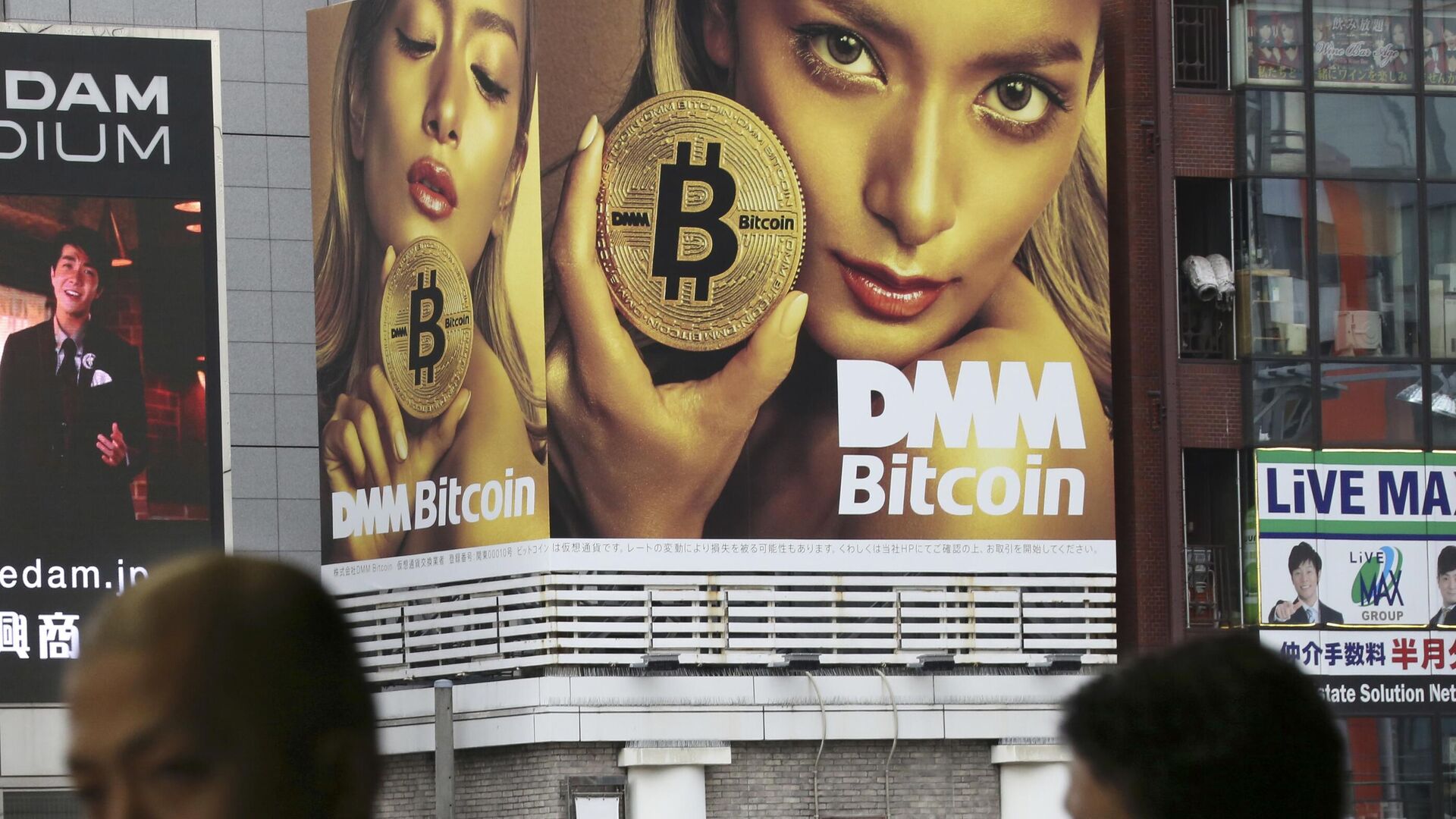 CorrespondentAccording to the Federal Trade Commission’s Data Spotlight, documented losses from crypto scams in 2021 were just over 60 times more than in 2018.More than 46,000 customers claim to have lost over $1 billion in cryptocurrency to scammers since the start of 2021, around one out of every four dollars reported lost, the FTC announced in a report released on Friday.According to the data, a median individual loss was about $2,600. The top cryptocurrency consumers indicated they used to pay scammers were bitcoin (70%), tether (10%), and ether (9%), the FTC said.The commission noted that there are some certain characteristics of cryptocurrencies which could explain why it is a favorite payment option for criminals and con artists.

"There’s no bank or other entity to flag suspicious transactions before they happen. Crypto transfers can’t be reversed. Once the money’s gone, you can kiss your crypto buh-bye," the FTC said. "And most people are still unfamiliar with how crypto works. Those considerations aren’t unique to crypto, but they do offer insights into why it’s become a fraudster favorite."

Chargebacks, a form of consumer protection tool, allow customers to cancel a transaction if they believe they were wrongfully charged for a product or service they did not obtain. Interestingly, nearly half of those who have lost cryptocurrency to a scam since 2021 say it began with a post on a social networking platform. Instagram (32%), Facebook (26%), WhatsApp (9%), and Telegram (7%) were the main platforms named in these concerns.

The Cryptocurrency World is in Crisis, This is Why11 May, 22:32 GMTScams involving phony investment possibilities were by far the most common, according to the FTC. The agency reported $575 million in crypto fraud losses related to investment offerings since 2021. People claimed that investing websites and applications would allow users to follow the progress of their cryptocurrency, but the apps were fake, and they were unable to withdraw their funds.Others reportedly said scammers gained their trust by enabling them to make a modest “test” withdrawal, but when they tried to cash out, they were informed they needed to give more crypto in “fees,” and they didn’t get any of their money back.The second most common source of crypto fraud losses is romance scams. Meanwhile, business and government impersonation schemes, which the FTC said generally begin with bogus messages pretending to be from tech corporations like Amazon or Microsoft, are the third-most common source of crypto fraud losses. Crypto fraudsters were more likely to target younger customers. People aged 20 to 49 were more than three times as likely as older age groups to report losing cryptocurrency to a scammer, according to the FTC.

"30-somethings appear to be the hardest hit, with 35% of their reported fraud losses since 2021 sent in crypto," the FTC said. "But when it comes to individual losses, median reported losses for people in their 70s have been the highest at $11,708. This is consistent with trends we’ve seen from previous Data Spotlights: Older consumers may report a lower rate of fraud, but when they report financial loss, the dollar amounts are often higher."

People should recognize that cryptocurrency investments never have guaranteed returns, avoid business deals that necessitate a cryptocurrency purchase, and be wary of amorous come-ons accompanied by a crypto solicitation, the agency warned.

Bitcoin Crash Proves No Asset Immune to Economic Fluctuations18 May, 15:02 GMTThe announcement comes following a rocky few weeks in the cryptocurrency markets. A failed dollar-pegged stablecoin dragged down the whole crypto asset class, wiping half a trillion dollars off the sector’s market size and sapping investor confidence. Many institutional and ordinary investors were wiped out, and there are no FDIC backstops or other consumer insurance measures in place.

IMF, Goldman Sachs: US on ‘Narrowing Path’ to Recession