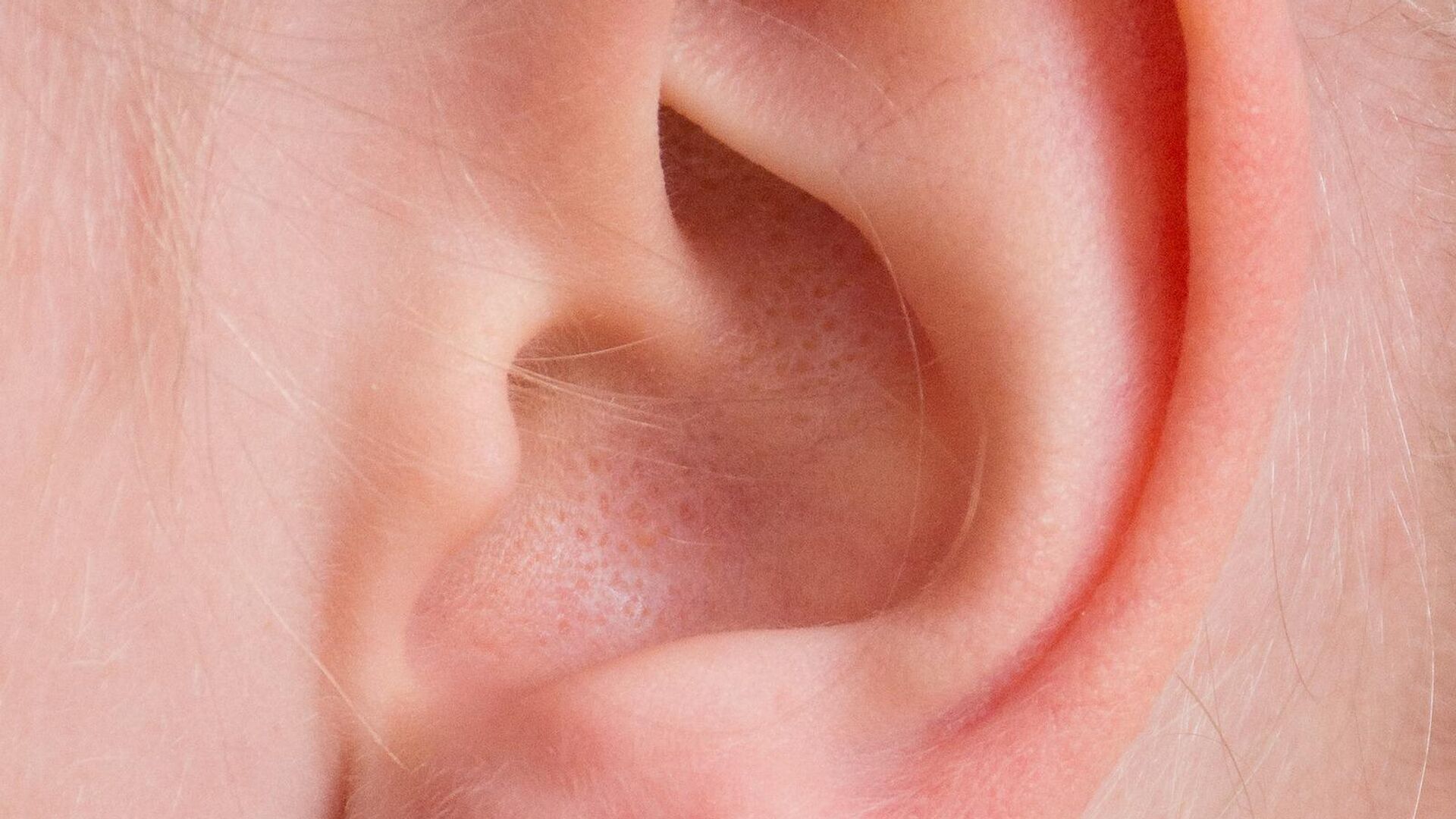 The discovery was made thanks to the two fossils, both of which are over 400 million years old, that were found in China.A new study conducted by scientists from Chinese Academy of Sciences’ Institute of Vertebrate Paleontology and Paleoanthropology (IVPP), the Uppsala University in Sweden and the University of Bristol in the UK sheds new light on the evolution of a particular part of vertebrates’ anatomy.As phys.org notes, while researchers have already established via fossil and embryonic evidence that the human middle ear evolved from the fishes’ spiracle, the origin of the vertebrate spiracle remained an “unsolved mystery in vertebrate evolution”.The team behind the new research, however, has apparently managed to tackle this issue thanks to the discovery of a 438-million-year-old Shuyu 3D braincase fossil and the first 419-million-year-old galeaspid fossil in China.”These fossils provided the first anatomical and fossil evidence for a vertebrate spiracle originating from fish gills,” said Professor Gai Zhikun of the IVPP, first author of the study.

Charles Darwin ‘Stole’ His Theory of Evolution From Fellow Naturalist, New Book Claims6 February, 06:47 GMTVirtual endocasts of the Shuyu braincase lay bare the details of its cranial anatomy, “including five brain divisions, sensory organs, and cranial nerve and blood vessel passages in the skull”, the media outlet adds.”Many important structures of human beings can be traced back to our fish ancestors, such as our teeth, jaws, middle ears, etc. The main task of paleontologists is to find the important missing links in the evolutionary chain from fish to humans. Shuyu has been regarded as a key missing link as important as Archaeopteryx, Ichthyostega and Tiktaalik,” said Zhu Min, academician of the Chinese Academy of Sciences and one of the authors of the study.

Scientists Managed to Reverse Ageing in Mice, Now on Track to Do the Same For Humans