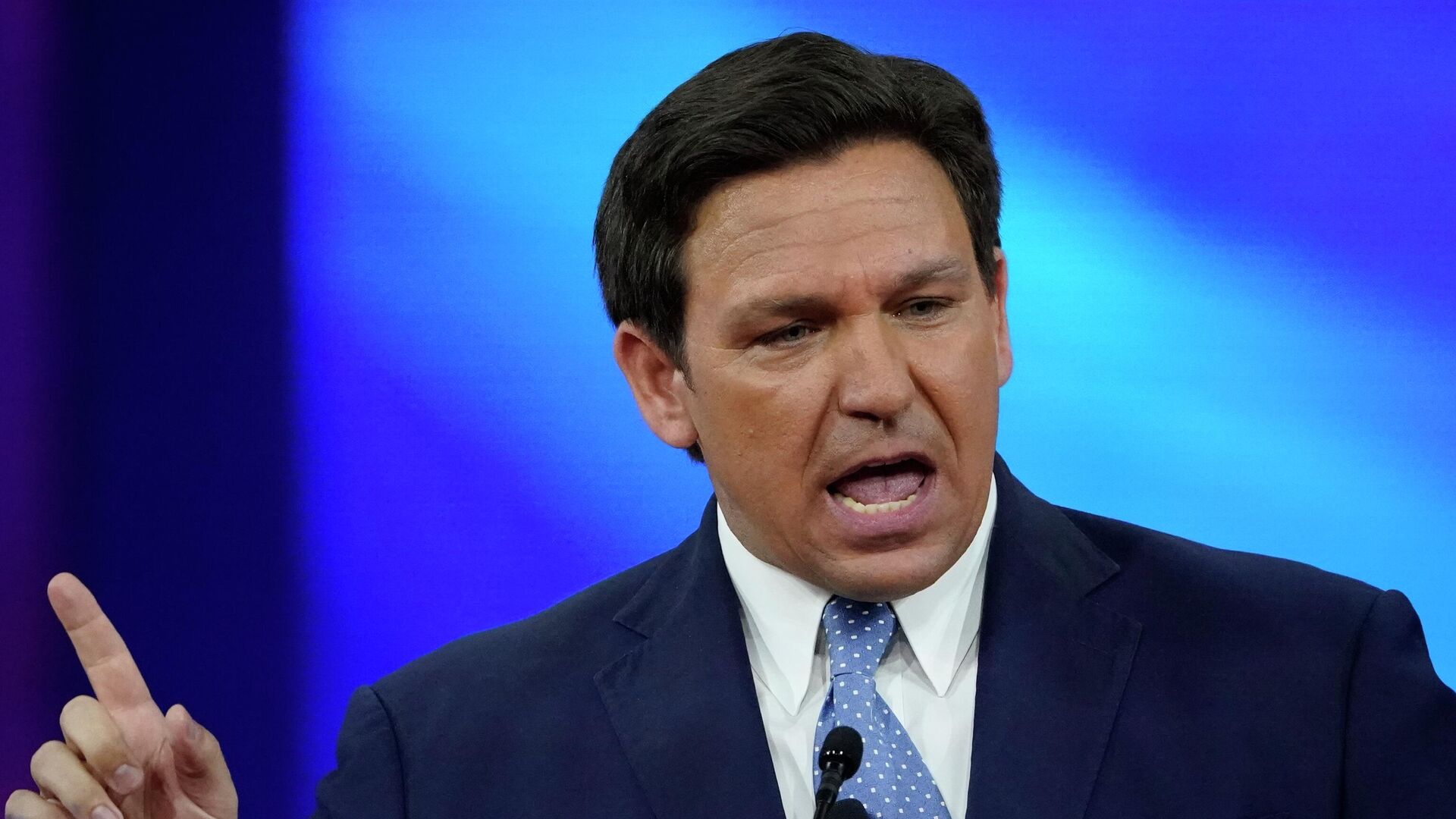 State attorneys are responsible for which cases go to trial. Typically, they look over police reports and decide if the case will move forward. They can also make broad decisions on what crimes their office will pursue, but where their authority ends and state law begins is not always clear.Florida Governor Ron DeSantis has suspended a Democratic state attorney, accusing him of being “woke” and not enforcing the state’s laws.The Republican governor announced the decision during a press conference that was broadcast on social media and an issued statement.“We are suspending Soros-backed 13th circuit state attorney Andrew Warren for neglecting his duties as he pledges not to uphold the laws of the state,” the statement read. Warren was first elected in 2016 and re-elected in 2020. His campaign was backed by groups funded by George Soros, according to the New York Times.DeSantis insisted that the move was not politically motivated and was only done because Warren refused to enforce certain state laws. Warren has criticized DeSantis in the past, including for enacting anti-protest legislation and creating an election crimes office. Warren also signed two separate letters saying he would not enforce prohibitions on sex change operations for minors or “any laws related to protecting the right to life.”“I don’t think the people of Hillsborough County want to have an agenda that is basically woke,” DeSantis said.

DeSantis to Make ‘Major’ Announcement That Will Cause ‘Liberal Media Meltdown of the Year’ 13:11 GMTThose two letters were cited by DeSantis as grounds for Warren’s suspension. DeSantis stated that he will be appointing former Judge Susan Lopez in Warren’s spot until the suspension ends. DeSantis’ office did not indicate how long the suspension will last.“I have the utmost respect for our state laws and I understand the important role that the State Attorney plays in ensuring the safety of our community and the enforcement of our laws,” Lopez said of her appointment.Warren has condemned the move, saying that he serves his constituents, not DeSantis. “[The suspension] spits in the face of the voters of Hillsborough County who have twice elected me to serve them, not Ron DeSantis.”Both of DeSantis’ potential rivals in Florida’s upcoming gubernatorial election condemned the action. Florida Agricultural Commissioner Nikki Fried called DeSantis “a pathetic bully.” While Representative Charlie Crist called him a “wannabe dictator who puts partisan politics first.”Warren’s official website is down as of press time; it is not clear if that is related to the suspension.