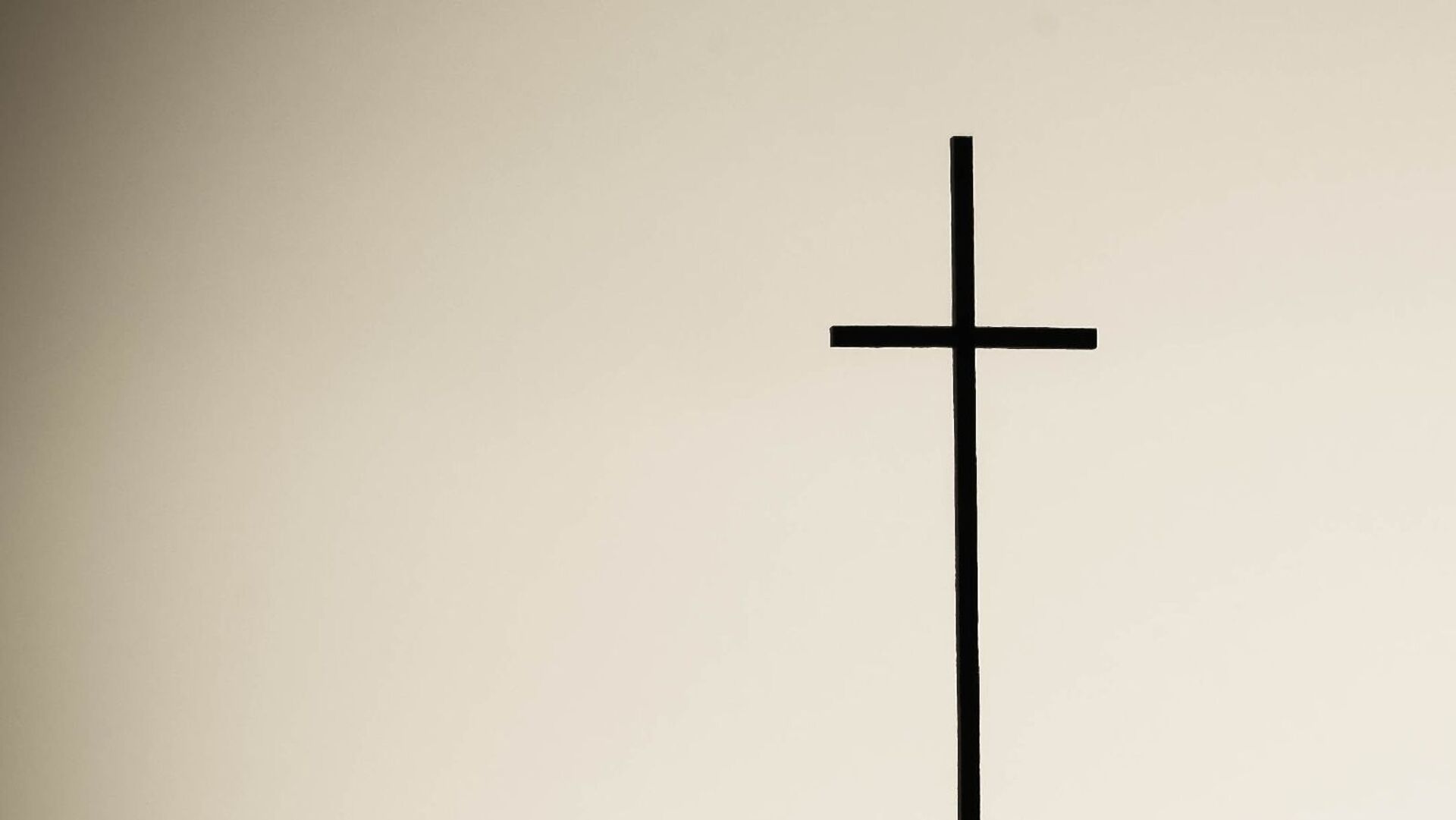 CorrespondentFormer members and a veterans advocacy group have previously accused the churches, which are mainly found close to military bases around the US, of operating like cults and specifically targeting soldiers.On Thursday, the FBI conducted raids at three House of Prayer Christian Church locations in Georgia and Texas, Georgia’s Savannah Now reported.While the FBI has not issued a statement as of yet, the outlet noted that the foreign nonprofit organization House of Prayer Christian Churches of America Inc., which was registered in 2004, reportedly owns The House of Prayer. A Washington-based advocacy group called Veterans Education Success urged the Georgia Veterans Service and the US Department of Veterans Affairs to look into claims that the House of Prayer Christian Church’s bible seminaries had abused the GI Bill program. The veterans reportedly claimed that the House of Prayer Christian Church “deceives the VA during inspections and targets veterans in order to access GI Bill funding, VA disability compensation, and VA home loans.”According to reports and eyewitnesses accounts, the bureau searched at least three churches in two states, including the House of Prayer Christian Church in Hinesville. While a group of women were being guarded by an officer brandishing a weapon, onlookers reportedly saw FBI agents traveling to other locations while armed, allegedly with a court-authorized search order. No arrests were reportedly made at the site. Another team of agents was reportedly seen in the back of the Assembly of Prayer chapel on Tobacco Road in Hephzibah.Furthermore, the Killeen Police Department reportedly confirmed to the outlet that the FBI also conducted a raid on the Assembly of Prayer Christian Church on Massey Street in Killeen, Texas. Whether arrests were made there is also currently unknown.According to reports, the church organization resorted to using underage girls to solicit service members living on the base to recruit them into its ranks. The process was reportedly called “soul winning.”More to that, members of the Killeen church have allegedly broken into the barracks and threatened soldiers, the reports said. Veteran’s Education Success purportedly mentioned similar activities in its 2020 letter to the Georgia SAA and the VA.”Soul-winning is an organized event coordinated by HOPCC’s clergy,” the letter read.. “Five days a week, individuals are paired up and sent out to recruit new members on or around military bases. … Students would recruit at Post Exchanges, barracks, and on-base housing.”

Biden’s Lend-Lease: US is Going to Sacrifice Ukrainians at Unbelievable Numbers, Observers Say