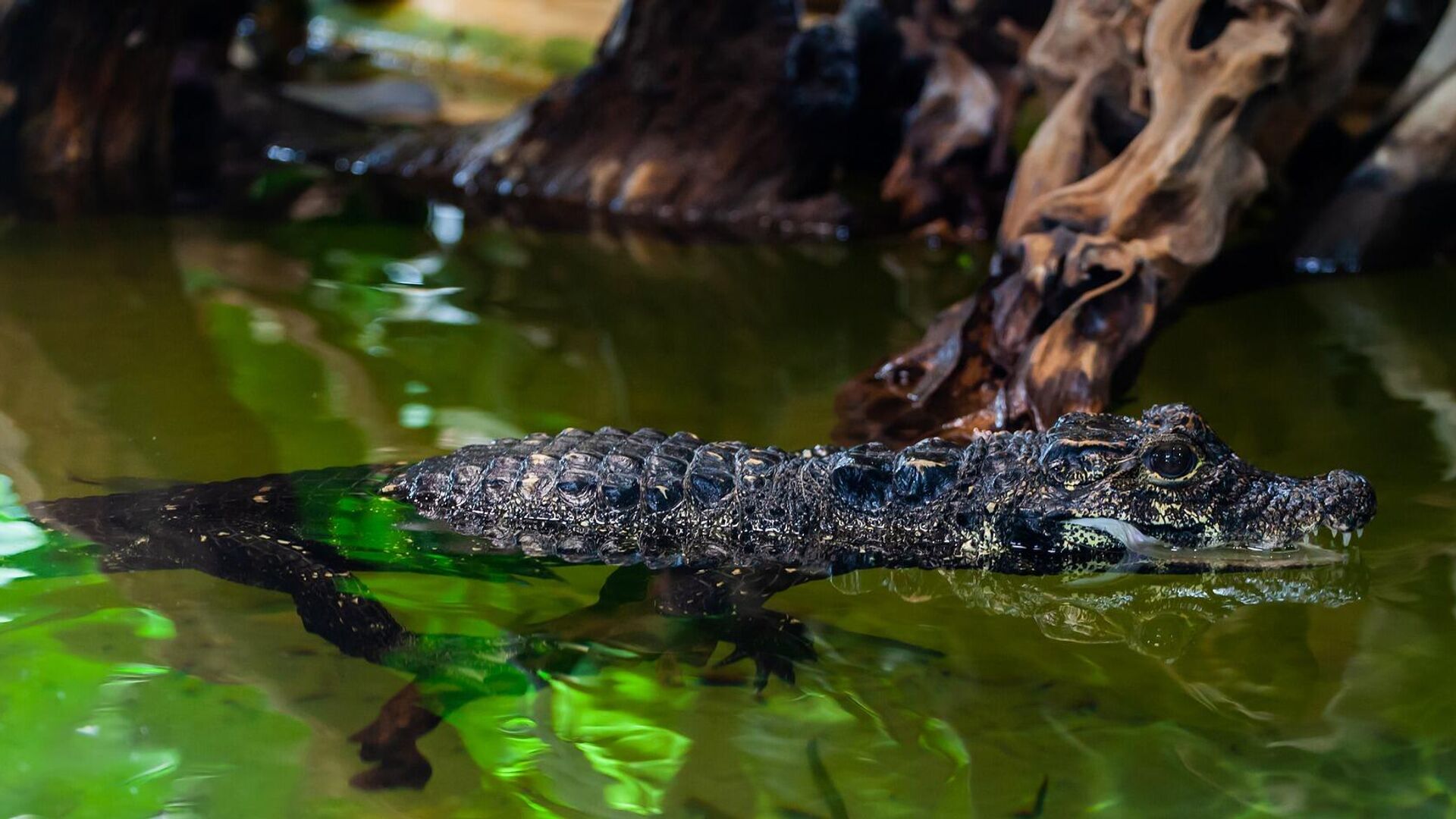 While the ancient reptiles apparently died out around 15 million years ago, researchers are yet to determine exactly when these creatures died out and what caused it.A new study led by researchers from the University of Iowa has resulted in the discovery of two new species of crocodiles that existed in Africa between 15 million and 18 million years ago.According to a press release posted on the university’s website, these so-called giant dwarf crocodiles, which are long extinct, are related to dwarf crocodiles that can be found today in central and west Africa.However, while the length of the existing dwarf crocs rarely exceeds 5 feet, the ancient reptiles measured as long as 12 feet.”These were the biggest predators our ancestors faced,” said Christopher Brochu, professor in the Department of Earth and Environmental Sciences at Iowa and the study’s corresponding author. “They were opportunistic predators, just as crocodiles are today. It would have been downright perilous for ancient humans to head down to the river for a drink.”The new species were named Kinyang mabokoensis and Kinyang tchernovi. The creatures, that supposedly existed in the East Africa Rift Valley in the early to middle Miocene period, had “short, deep snouts and large, conical teeth”.”They had what looked like this big grin that made them look really happy, but they would bite your face off if you gave them the chance,” Brochu remarked.Both species apparently died out about 15 million years ago, though researchers were so far unable to determine exactly when these reptiles went extinct.Brochu also noted that the cause of these crocs dying out also requires “further testing”, as the release points out.He did speculate, however, that it may had something to do with climate change, with the reduction of rainfall leading to gradual retreat of forests, as researchers believe that Kinyang “probably preferred wooded regions for hunting and nesting.””Modern dwarf crocodiles are found exclusively in forested wetlands,” Brochu said. “Loss of habitat may have prompted a major change in the crocodiles found in the area.”

Listen to How a Black Hole Sounds in New NASA Recording

North or South: Which Pole is the Coldest Place on Earth?