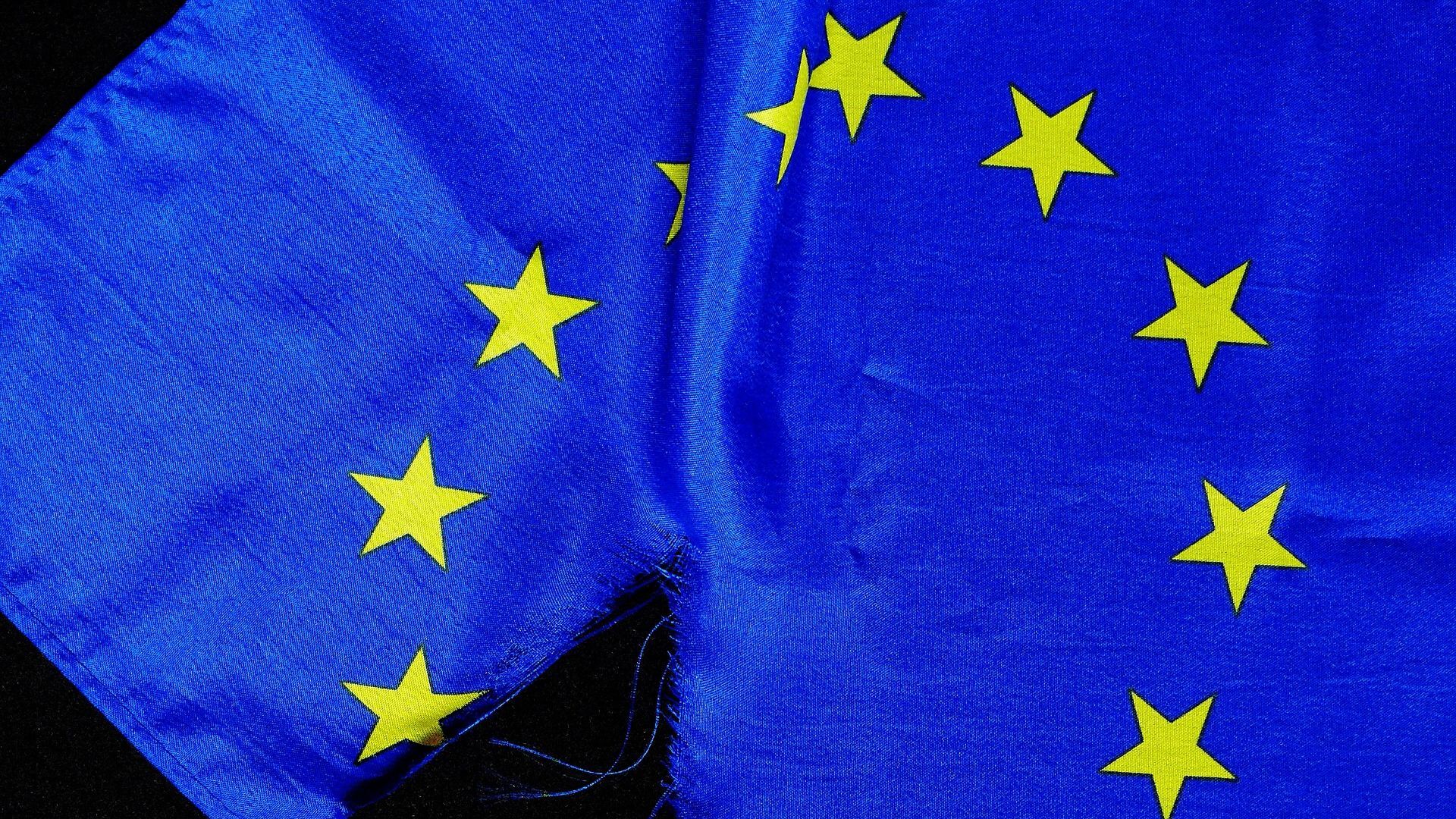 BRUSSELS (Sputnik) – The European Union has set in motion the written procedure for the final adoption of the plan on the voluntary reduction of gas consumption by 15% in the upcoming months, which should be finalized on August 5, an EU source told journalists on Thursday.

"Yes … The deadline is tomorrow," the source said, asked if the written coordination procedure for the European Commission's gas plan has been launched.

EU energy ministers reached a political agreement on the so-called “Save Gas for a Safe Winter” plan on coordinated demand reduction on July 26. The emergency plan presupposes a voluntary 15% cut in natural gas consumption from August 2022 to March 2023, which member states will institute “with measures of their own choice.” If the goal is not reached, the plan could become compulsory. For the plan to be approved, it is necessary that a qualified majority of the EU countries supports it under the current written procedure.© Fotolia / pioregur Gas cooker 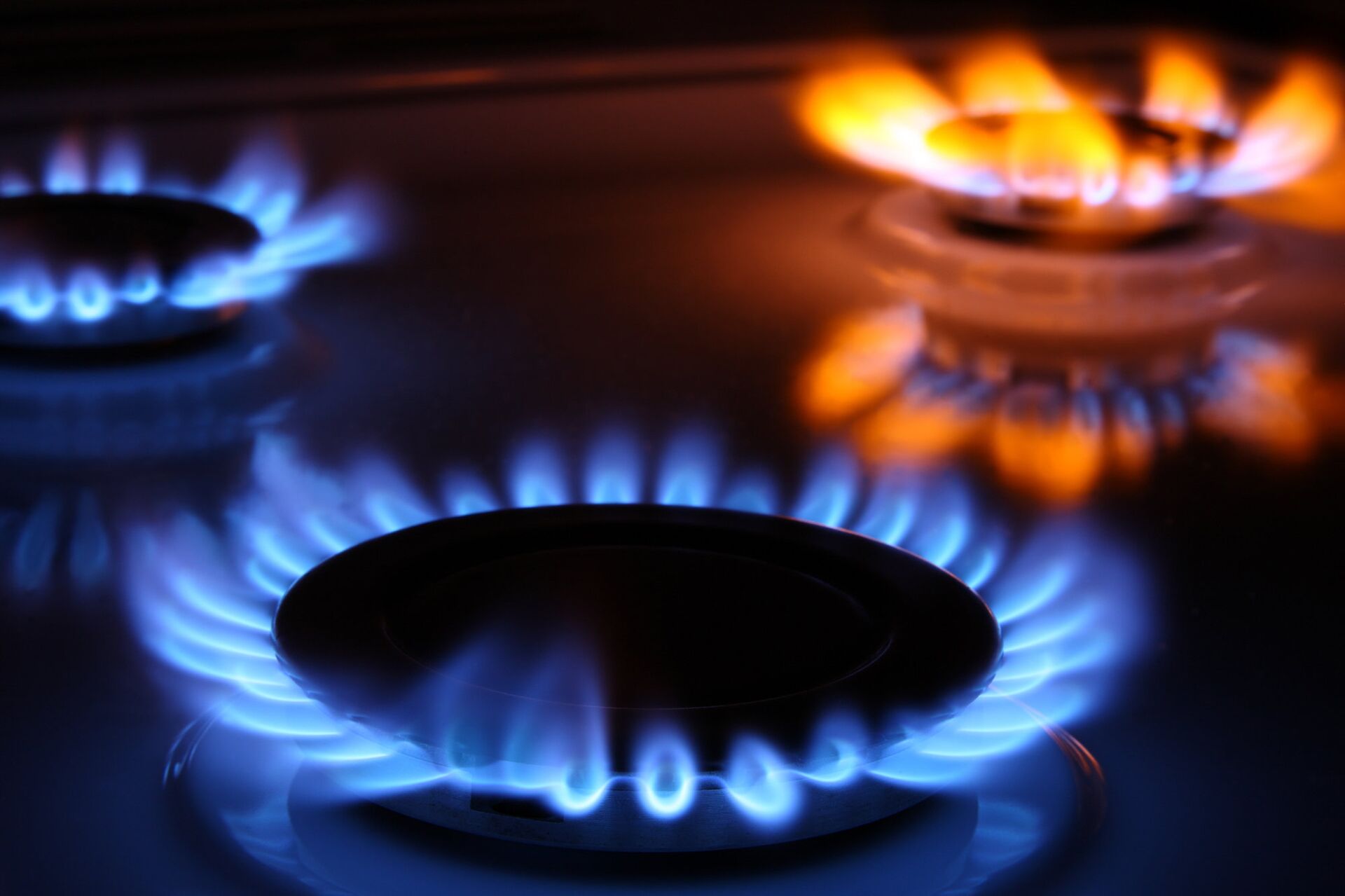 Gas cookerAt the same time, there are exceptions and opportunities to request certain deviations from mandatory goals if they are to be established in the union. In particular, exceptions will apply to the island nations of Ireland, Malta and Cyprus, and could also be granted to the Baltic States.Since 2021, energy prices in Europe have been growing as part of a global trend. After the beginning of Russia’s operation in Ukraine and the adoption of several packages of sanctions against Moscow in the West, fuel prices have accelerated the growth, pushing many European governments to resort to contingency measures.

Ex-DoD Officer: US, NATO Seek Peace as Russian Military Victory in Ukraine is All But Inevitable