Elon Musk walks from the the justice center in Wilmington, Del., Monday, July 12, 2021. Musk took to a witness stand Monday to defend his company’s 2016 acquisition of a troubled company called SolarCity against a shareholder lawsuit that claims he’s to blame for a deal that was rife with conflicts of interest and never delivered the profits he had promised. 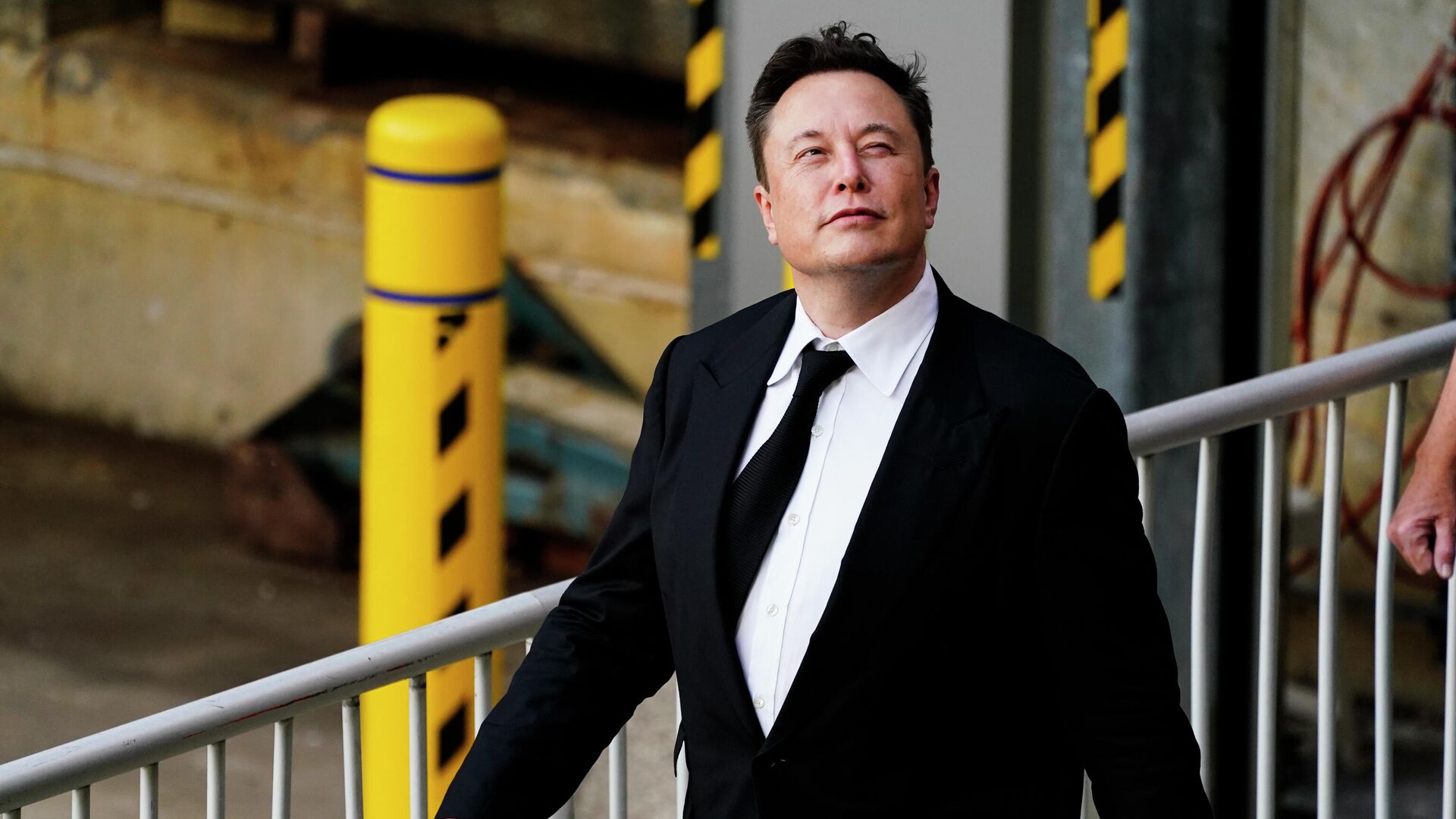 Sangeeta YadavThe launch of a $5.5 billion German Tesla factory is not only the first of its kind in Europe but also paves way for the manufacture of the first German-made Tesla Model Y.Tesla’s chief executive Elon Musk almost caused the internet to crash after a video of him dancing during the opening of his $5.5 billion manufacturing plant in Germany went viral.Achieving yet another breakthrough, Musk couldn’t contain his excitement and expressed his joy by doing a jig during the launch of the manufacturing plant.In the video, Musk can also be seen chasing the drone as it comes close to capturing him groove.Netizens were all smiles as they watched Musk jive to the foot-tapping beats as he stood next to the first German-made Tesla Model Y at the manufacturing plant.With #Gigadancing, several netizens gave a name to his dance, making it trend on social media with more than 560,000 views.One Twitter user commented, “We’d love to see the drone footage of your dance and drone-chasing.”

Sometimes, you just need to dance.. 🤣I thought for sure he was gonna break into some upRock and then transition into some nice floor work, windmill!!! Then pose! 🤣🥳 I would definitely be dancin too.🙃😎 https://t.co/2PZHZPC8JV

The German plant opening has been seriously delayed because certain government officials and environmental activists raised a number of objections to the factory’s development.