SpaceX owner and Tesla CEO Elon Musk arrives on the red carpet for the Axel Springer media award, in Berlin, Germany, Tuesday, Dec. 1, 2020. Many people are puzzled on what a Elon Musk takeover of Twitter would mean for the company and even whether he’ll go through with the deal.  If the 50-year-old Musk’s gambit has made anything clear it’s that he thrives on contradiction. (Britta Pedersen/Pool via AP, File) 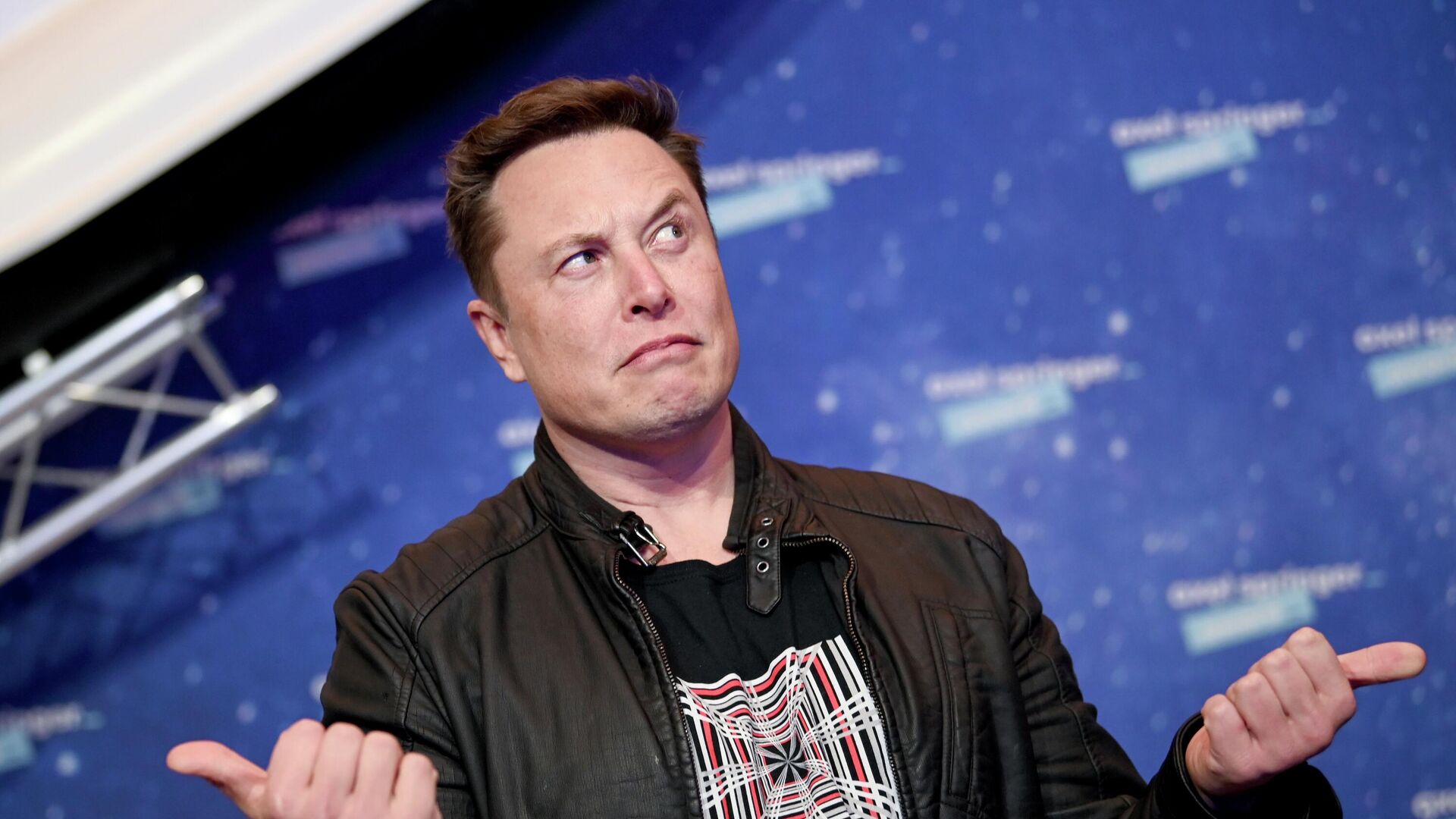 Tim KorsoThe latest global financial crisis not only threatened the existence of bank sector’s giants, but also two breakthrough endeavors of Elon Musk, who in addition to financial and business woes had personal issues on his mind at the time.Elon Musk has revealed that 2008 was probably one of the worst years for him ever as he opened up about his early days of managing Tesla and SpaceX with the members of the Tesla Owners of Silicon Valley club.”Man, that was a lot of drama. That was a nightmare year. […] Extremely brutal to say the least – the lowest of the lows”, Musk said.Both of his businesses were facing difficulties: SpaceX’s first three launches had ended in failure and the now-space mogul thought he didn’t have the money for a fourth one; Tesla, in turn, was struggling to close on its financing round and well behind schedule on its launching production.If that was not enough, a recession, prompted by the global financial crisis, had hit Musk hard, with the billionaire revealing that throughout 2008 and up until 2012, bankruptcy was “knocking at the door”. He recalled that he had invested all of the $40 million he earned from selling PayPal into Tesla and SpaceX in equal shares.To make things even worse, Musk was also going through some problems in his personal life, as his marriage fell apart leading to a divorce with his wife Justine in 2008.

Purchase of Twitter by Elon Musk Suspended Amid Concerns About Spam Accounts17 May, 11:29 GMTWhile he did not save his marriage, Musk still managed to keep both of his businesses afloat. SpaceX’s fourth launch did happen and was successful, while Tesla managed to meet its funding goals on the last day possible. Both of these businesses are thriving now, although the billionaire’s personal life has not yet fully settled down.Let’s stay in touch no matter what! Follow our Telegram channel to get all the latest news: https://t.me/sputniknewsus

Clash of the Titans: Boeing Reportedly Butting Heads With Supplier Over Starliner Issues