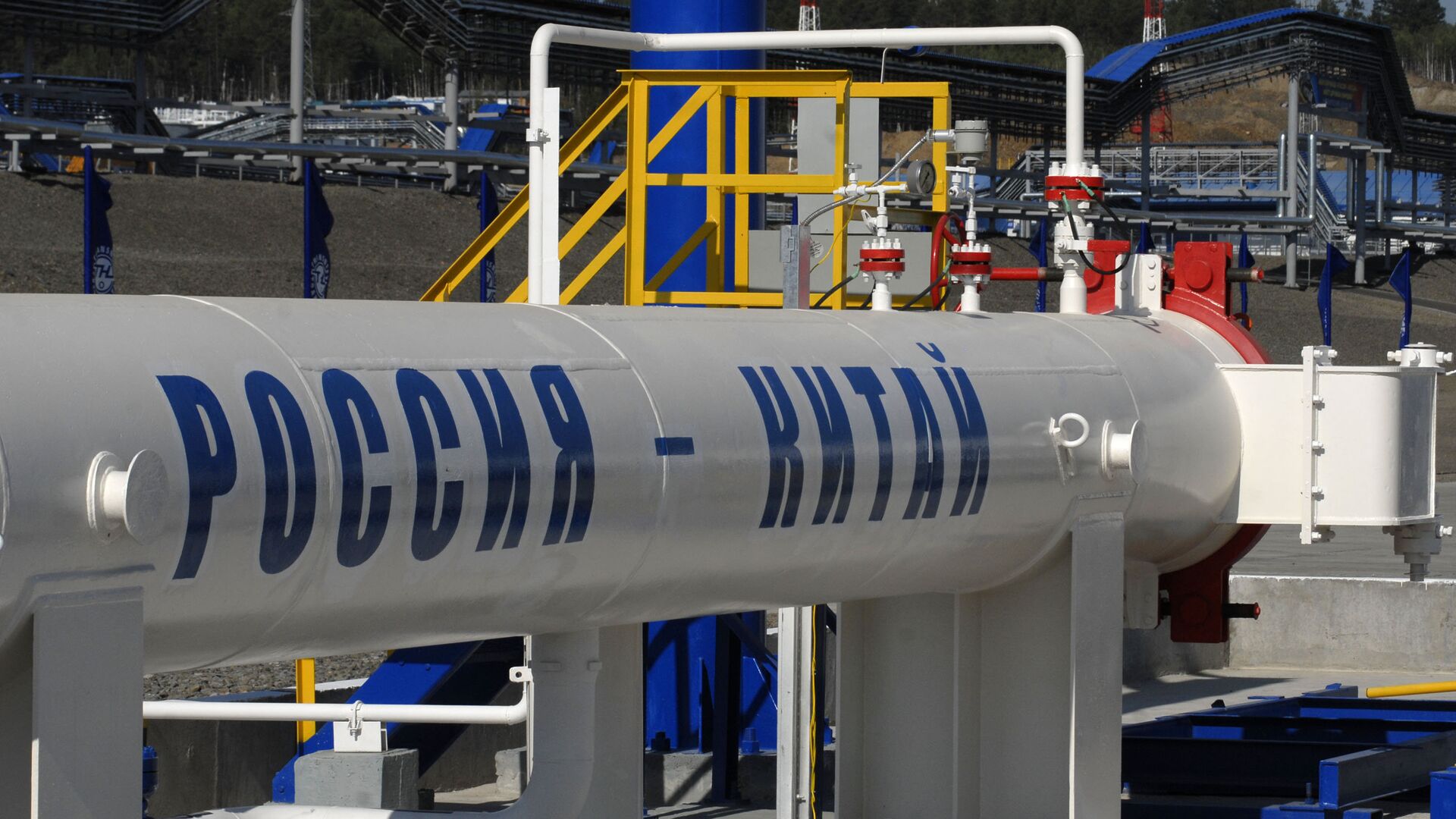 The Group of Seven (G7) convened this week to reiterate the nations’ support of Ukraine and discuss future steps in the group’s coordinated campaign to squeeze Russia’s income and cap revenue from oil sales directly financing Moscow’s forces. Deputy PM Alexander Novak has warned that such actions could lead to a “market imbalance.” Analysts at JP Morgan Chase & Co. warned clients this week that global oil prices could reach a “stratospheric” $380 per barrel if Russia decides to slash its crude output in response to the multiple layers of penalties imposed by the US and the EU.Natasha Kaneva and other JP Morgan analysts highlighted that Russia’s economy could withstand Moscow cutting crude oil production by some 5 million barrels without disrupting its economy.“The most obvious and likely risk with a price cap is that Russia might choose not to participate and instead retaliate by reducing exports,” the market analysts wrote, as reported by Bloomberg.Due to much of the world depending on Russia for oil, even cutting production by 3 million barrels could force benchmark London crude prices to swell to $190 per barrel.“It is likely that the government could retaliate by cutting output as a way to inflict pain on the West,” the memo floated. “The tightness of the global oil market is on Russia’s side.”

Biden Blames ‘Putin’s Tax’ for Rising Food, Gas Prices in US During Speech on Record Inflation10 June, 18:22 GMTAs G7 leaders moved to ban imports of Russian gold in support of Ukraine this week, many experts have begun to weigh in on the practicality, likelihood, and effectiveness of establishing fossil fuel price caps.Dr. Mamdouh G Salameh, an international oil economist and visiting professor of energy economics at ESCP Europe Business School, has argued that Biden and other Western leaders have “lost all sense of direction” and are on a path to economic despair by continuing to exacerbate the global oil crisis.“They are letting their enmity cloud their judgment,” Salameh told Sputnik. “Every time Western nations talk about banning Russian oil or capping it, oil prices surge further forcing Western customers to pay steeper energy bills while [Russian] President [Vladimir] Putin laughs all [the] way to the bank,” he added. Rather than playing by other nations’ so-called rules, Russia could simply nix its exports of crude oil and petroleum products to Western nations and maintain oil sales to China and India, “both of which account for more than 50% of Russia’s crude exports,” according to the economist.“This will certainly push Brent crude oil prices beyond $140 a barrel, deepen the global energy crisis facing the world and plunge Western economies into damaging recession,” Salameh emphasized.“Western nations don’t seem to realize how quintessential Russia’s oil exports are to the global oil market. That is why they have avoided so far banning Russian oil exports and are looking for alternative ways of cutting Russia’s oil revenues.”

US Markets Lost up to 30% This Year Amid Soaring Inflation, Fuel Prices, Sanctions Backlash1 July, 16:59 GMT“Even without any new Western sanctions and more follies, the single most important problem that is adversely impacting global supplies and prices is the ever-shrinking global spare oil production capacity which is running very low,” Salameh said. “This will keep the market on edge and also send crude oil prices in a steep upward trajectory soon.”The economist pointed out that the US, which imports some 9.1 million barrels of crude a day, could become more vulnerable to market shock if imports rise to an anticipated 9.24 million barrels of crude by the end of the year.For his part, Dr Gal Luft, co-director of the US-based Institute for the Analysis of Global Security and a senior adviser to the United States Energy Security Council, believes that JP Morgan’s forecast is a “hypothetical scenario”, and oil will never come to such price level simply because the “world economy will collapse way earlier.””Even at $159 a barrel we will see massive demand destruction and global depression. The G-7 leaders are behaving like a bunch of drunken sailors on the deck of a ship in the midst of a storm. They are so consumed with rage and vindictiveness that they cannot see the situation clearly and act according to their nations’ self interest. The summer months will face G7 leaders with their voters and they will get an earful. There will be protests and perhaps even violent ones. No democratically elected leader can outsmart the rules of economics,” Dr Luft pointed out.

The China Syndrome: CIA Reportedly Shifts Resources From ‘Counterterrorism’ to Concentrate on PRC