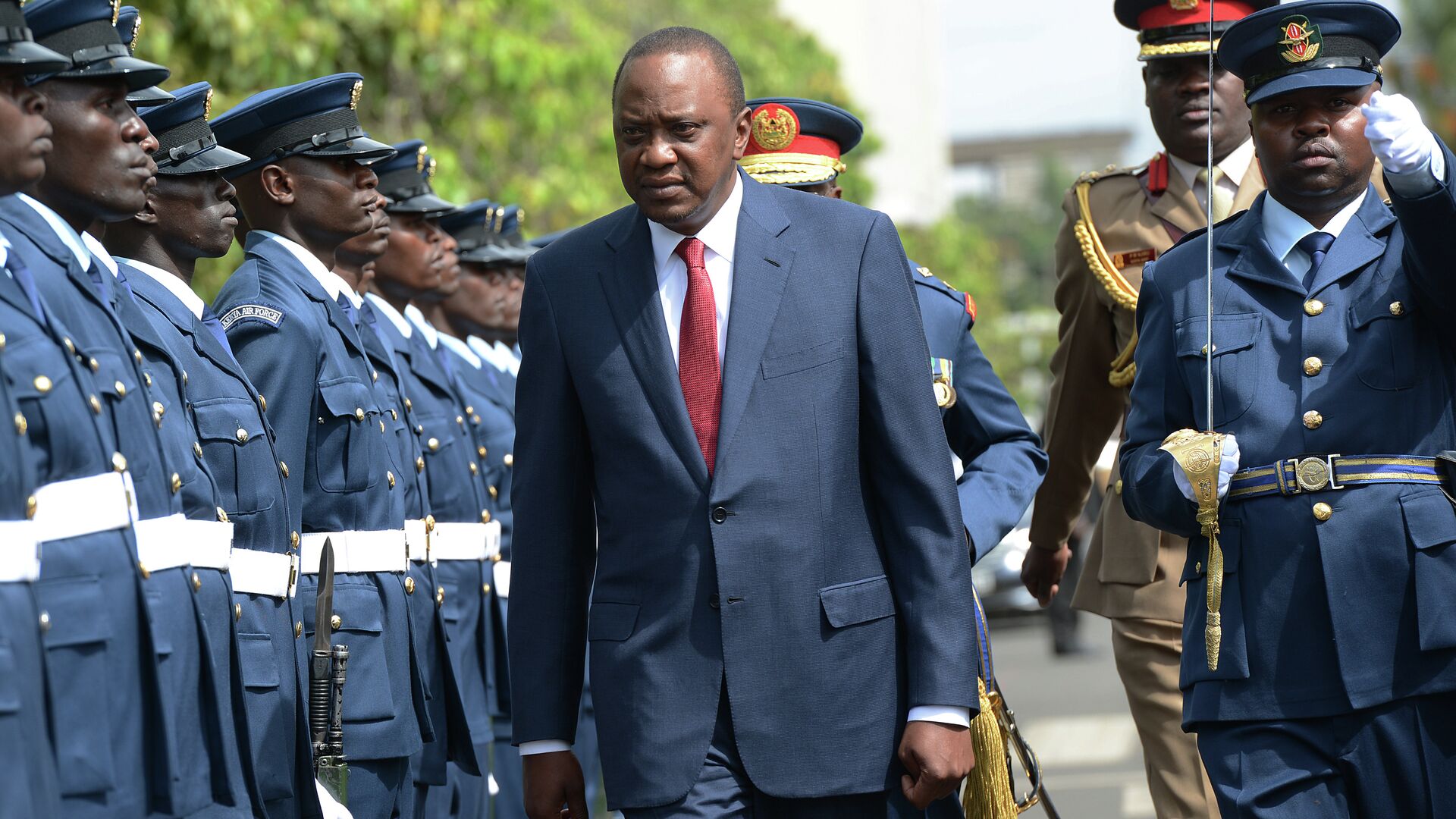 Amid the threat of war in the Great Lakes region, the East African Community bloc has elected to send peacekeepers to the eastern Democratic Republic of the Congo (DRC). Meanwhile, Rwanda has accused Kinshasa of allowing the crisis between Hutu and Tutsi rebel groups across the border to fester.Following calls by Kenyan President Uhuru Kenyatta, the EAC voted on Monday to activate its East African Regional Force (EARF) in response to the North Kivu crisis. The decision was given the African Union’s blessing.“The deployed EAC regional force should, in cooperation with the military and administrative forces of the DRC, seek to stabilize and secure the peace in the DRC,” read a statement by the bloc, according to The East African.The bloc includes seven states, the most recent addition being the DRC, which joined earlier this year. It also includes Uganda, Rwanda, Burundi, Tanzania, Kenya and South Sudan. The statement did not say if Rwandan troops were excluded from the force after Kinshasa objected to their presence, having already accused them of sponsoring the M23 rebel movement in North Kivu.The EAC force will work alongside the UN peacekeeping force MONUSCO, which has 14,000 troops in the area to keep the various factions from fighting each other or committing human rights abuses against the population.Last week, DRC President Felix Tshisekedi said there was “no doubt” Tutsi-led Rwanda was backing the Tutsi-majority M23, accusing it of serving as a proxy force to attack DR Congo. A relic of the Congo Wars of the 1990s and 2000s, the M23 rebelled last year, claiming Kinshasa had violated the deals leading to its demobilization. The group’s main adversary is the Democratic Forces for the Liberation of Rwanda (FDLR), a Hutu Power militia often aligned with the DRC government that is descended from the groups responsible for the 1994 genocide of Rwandan Tutsis and Twa.“Making those accusations is simply running away from his responsibilities as the president of that country,” said Rwandan President Paul Kagame at the Qatar Economic Forum on Monday. Kagame led the Tutsi Rwandan Patriotic Front (RPF) in overthrowing the genocidal Hutu Power government in 1994, ending the genocide. However, that was only the beginning of the fighting, as Hutu groups that fled into eastern DR Congo staged new attacks in Rwanda, and Rwanda’s efforts to defeat them spiraled into the catastrophic Congo Wars that enveloped the region for more than a decade.“The Congolese of Rwandan ethnicity and how that issue has been handled in the Congo needs more attention,” Kagame continued. “It can be addressed. If you look at the rights of people, fixing their problem is a simple matter.”Like most of Africa, the borders between DRC and Rwanda are arbitrary, decided by agreements between European rulers during the colonial era. Rwanda, Burundi, and Tanzania were conquered by the German Empire in the 1890s, while the Congo territory to the west was controlled by the Belgian monarchy, although Belgium later also seized the areas of modern Rwanda and Burundi from Berlin during the First World War. People of the same ethnic groups live on both sides of the borders, and the colonial rulers exploited their differences to “divide and rule” the territory.For the Tutsis, that means about 400,000 live in the DRC, while 1.7 million live in Burundi and less than 2 million live in Rwanda, although after the genocide, Rwanda ended its ethnic census so numbers are imprecise.