Sunrise over the Earth 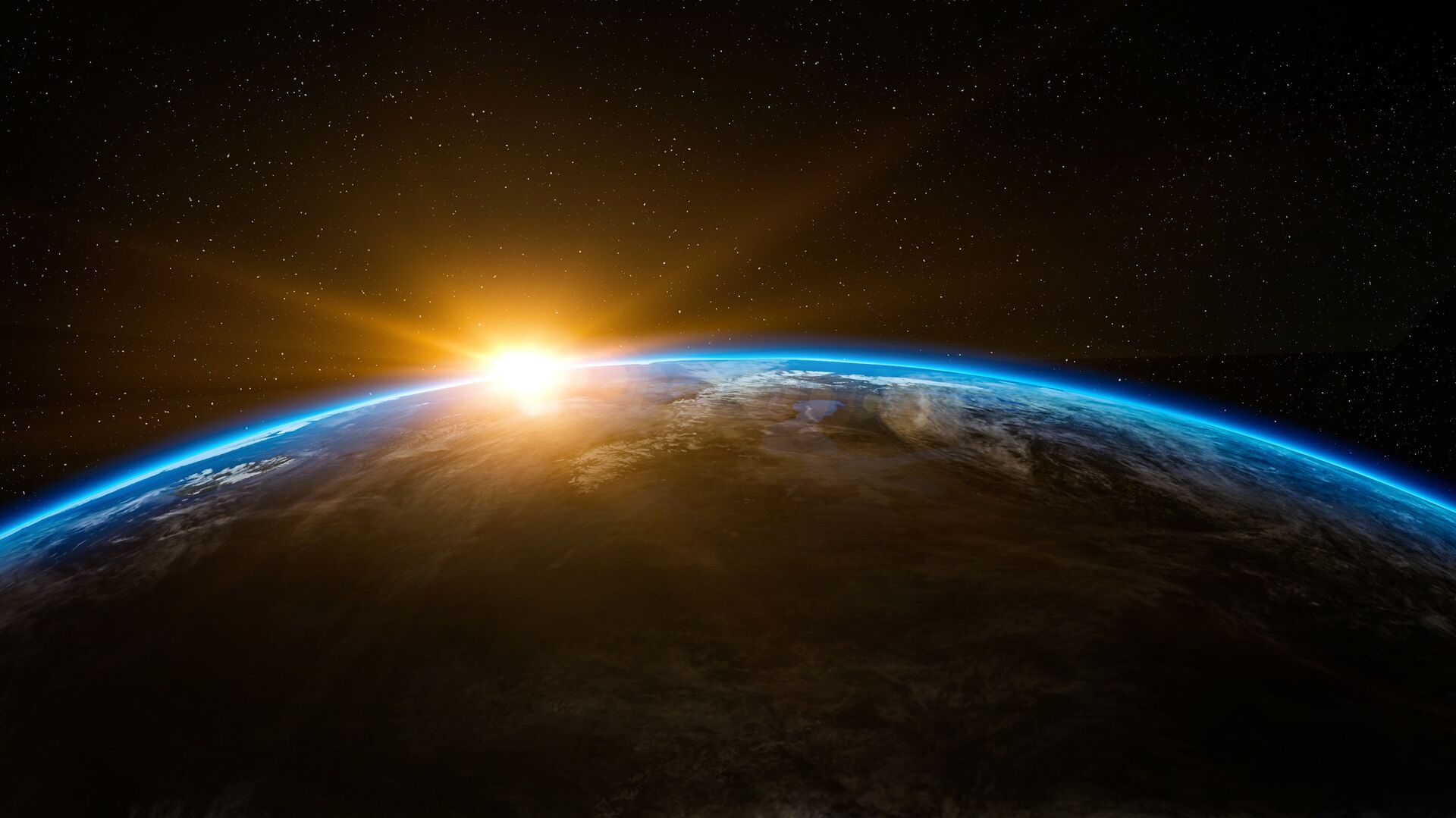 Tim KorsoIf the duration of Earth’s average daily rotation shifts significantly, it could spell trouble not only for electronic devices, which count time in strict 24-hours-per-day, but also for GPS satellites, as their positions towards Earth would shift – prompting them to provide incorrect coordinates.The International Earth Rotation and Reference Systems Service (IERS), which monitors the changes in our planet’s average day time and discrepancies linked to them, has registered a new record of Earth’s fastest full rotation this summer.Our planet beat its 2020 record by completing a full rotation 1.59 milliseconds faster than the standard 24 hours on June 29, 2022. It nearly beat it again on July 26 by ending the day 1.5 milliseconds early, which is also faster than the 2020 record of 1.47 milliseconds.

Earth completing a full rotation around its axis outside of the precise 24 hours is not uncommon – in fact only around half of all days end exactly in 24 hours. For the rest of the days, a full rotation either lasts slightly longer or ends slightly faster, normally with a one millisecond margin. The length of the day generally depends on the season – with summer days being the shortest – and on Moon cycles, which slows down Earth’s rotation as it draws closer.Furthermore, the overall trend over the past decade shows that the Earth is slowing down and days are becoming longer. The sum of all days’ lengths now shows that an average day length is slightly more than 24 hours.This in turn has resulted in discrepancies between nominal time – measured in seconds with the atomic clock and based on strict 24-hours day cycles – and perceived time based on real-time Earth rotation. The etalon Earth time, the UTC, actually lags behind the atomic clock time (TAI) by 37 seconds, which were subtracted from the UTC to keep it consistent with actual Earth day cycles. The last time a so-called “leap second” was added by IERS was on December 31, 2016.However, since 2020, Earth has been showing signs of speeding up its rotation with an average day length moving towards the less-than-24-hours zone. It is unclear, so far, if this trend will continue and possibly eliminate some of the “leap seconds”.

What Happens If Leap Seconds Continue to Increase?

A growing discrepancy between the TAI and the actual Earth day time, as well as changing rotation times of the planet, might have a severe impact on some sophisticated machinery. Firstly, most electronic devices count current time based on the premise that a day lasts strictly 24 hours, not a millisecond longer or less.They do so by adding the necessary amount of seconds to a set date – 00:00:00 UTC January 1, 1970. If day lengths continue to shift one way, global devices will end up showing and working at the incorrect time.

Earth-Like Planets Doomed to Spin in ‘Cosmic Graveyards’ Are Extremely Exotic & Rare, Study Shows15 July, 13:42 GMTAnother issue is Earth’s changing rotation speed and full cycle time, which might result in GPS satellites shifting their set positions relative to the planet. Their orbit rotation speeds are constant and set to make a full circle in 24 hours. However, if Earth’s average rotation time changes significantly, GPS satellites will start either lagging behind our planet’s rotation or jumping ahead, thus shifting their position relative to the planet’s surface and pinging incorrect locations to users. For example, a half-a-millisecond discrepancy can result in a 26-centimetre error in determining the location at the equator.