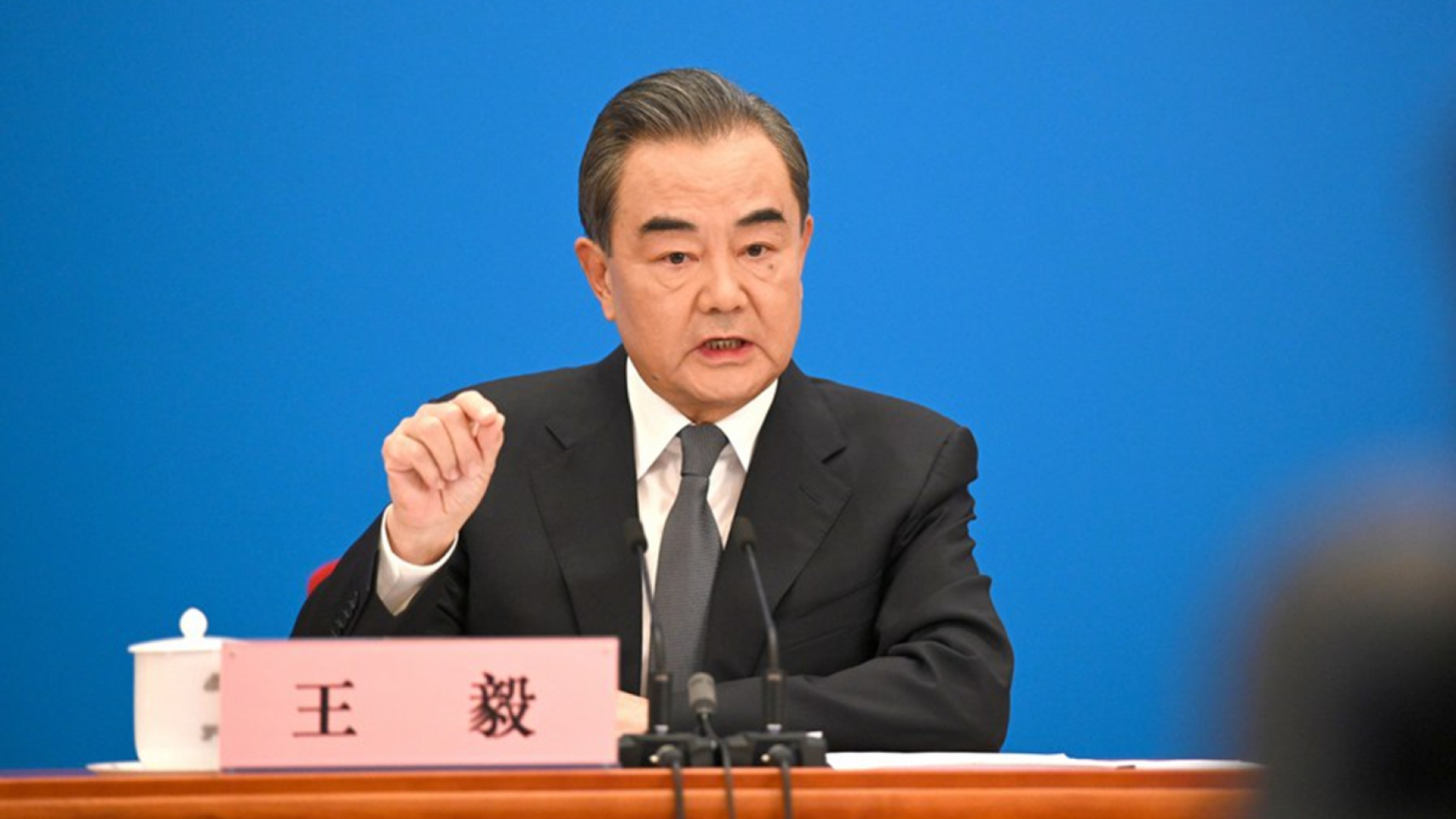 Chinese President Xi Jinping and Indian Prime Minister Narendra Modi, in their respective speeches at the BRICS Business Forum on Wednesday, hailed the role of growing trade between the emerging economies, particularly the BRICS states, in post-COVID economic recovery.China’s Foreign Minister Wang Yi has said that the “common interests” of Beijing and New Delhi “far outweigh” the differences between the two Asian powerhouses, according to a press release issued by the Chinese Foreign Ministry.Wang made the remarks in a meeting with Pradeep Kumar Rawat, India’s Ambassador to China, on Wednesday. The meeting came ahead of the virtual summit of leaders of the BRICS states — Brazil, Russia, India, China, and South Africa — which will be chaired by Chinese President Xi Jinping.According to the Chinese Foreign Ministry, Wang said that both the Asian nations should “strengthen bilateral cooperation” rather than guard against each other and “enhance mutual trust”.“The two sides should meet each other halfway to push bilateral relations back onto the track of stable and healthy development at an early date, jointly address various global challenges, and safeguard the common interests of China and India as well as the vast number of developing countries,” Wang remarked.While India and China are embroiled in a border dispute which saw deadly clashes between the two militaries in June 2020, trade between the two nations hit an all-time high of nearly $125 billion in 2021, as per statistics from General Administration of Customs of the People’s Republic of China (GACC).The two nations have also adopted a largely similar attitude towards Russia’s “special military operation” in Ukraine, with both New Delhi and Beijing rebuffing repeated appeals by the US and European Union (EU) to downgrade commercial ties with Moscow, in line with Western sanctions.In fact, both India and China have significantly ramped up their energy trade with Moscow since February this year. While Russia has overtaken Saudi Arabia to become China’s top oil supplier this year, New Delhi bought around 25 million barrels of discounted crude from Moscow last month, more than it bought the previous year.Both India and China have expressed serious concerns over the spillover effects on the food prices and supply chains of the unilateral Western sanctions against Russia, particularly those targeting the developing nations.At a security conference in the Slovakian capital Bratislava this month, Indian foreign minister S. Jaishankar urged the European powers to grow out of the mindset that “its problems are the world’s problems but the world’s problems are not Europe’s problems,” while reacting to Brussels’ criticism of New Delhi for buying Russian crude in spite of sanctions.Wang told Rawat on Wednesday that he has noted the Indian FM’s criticism of “Eurocentrism”.

Border Issue Must Be Placed at a ‘Proper Position’, Wang Urges

Wang also reiterated Beijing’s previous appeals to New Delhi to place the ongoing border dispute in Ladakh at a “proper position” in the overall bilateral relations and not let the military standoff undermine cooperation in other domains.The Indian government has maintained that the border row in Ladakh, which erupted in May 2020, has “profoundly disturbed” the overall ties between Beijing and New Delhi. “If you ask me, is our relationship normal today? My answer to you is no, it is not. And it cannot be normal if the situation in the border areas is abnormal,” Jaishankar said after a meeting with Wang in New Delhi this February.

Indian FM: China Has Unrealistic Expectations, Border Tensions Have ‘Spilt’ Into Other Areas2 December 2021, 17:52 GMTWang said that both the governments as well as the militaries must work on the basis of “strategic consensus” issued by President Xi Jinping and Prime Minister Narendra Modi after the two-day ‘informal summit’ in Wuhan in 2018.The leaders at the time urged their respective militaries to “strengthen communication in order to build trust and mutual understanding and enhance predictability” in management of border affairs so as to avoid untoward situations.According to a press release by the Indian Embassy in Beijing, Rawat told Wang that New Delhi was willing to work with Beijing to adhere to the “strategic consensus” between the two leaders.

"Ambassador agreed and emphasised the criticality of maintenance of peace and tranquility in the border areas for realizing the full potential of this consensus," the Indian statement read.

The Indian Ambassador also assured the Chinese Foreign Minister that New Delhi would continue to pursue an “independent foreign policy”.Beijing has been critical of the Quad grouping comprising Australia, India, Japan and the US, with Wang having compared it to an Asian version of the North Atlantic Treaty Organization (NATO) in the past. The Quad members, including India, say that the grouping is meant to advance a “free and open Indo-Pacific”.Want to know more? Check out our Koo & Telegram accounts!Koo: https://www.kooapp.com/profile/sputniknewsSputnik India: https://t.me/sputniknewsindia