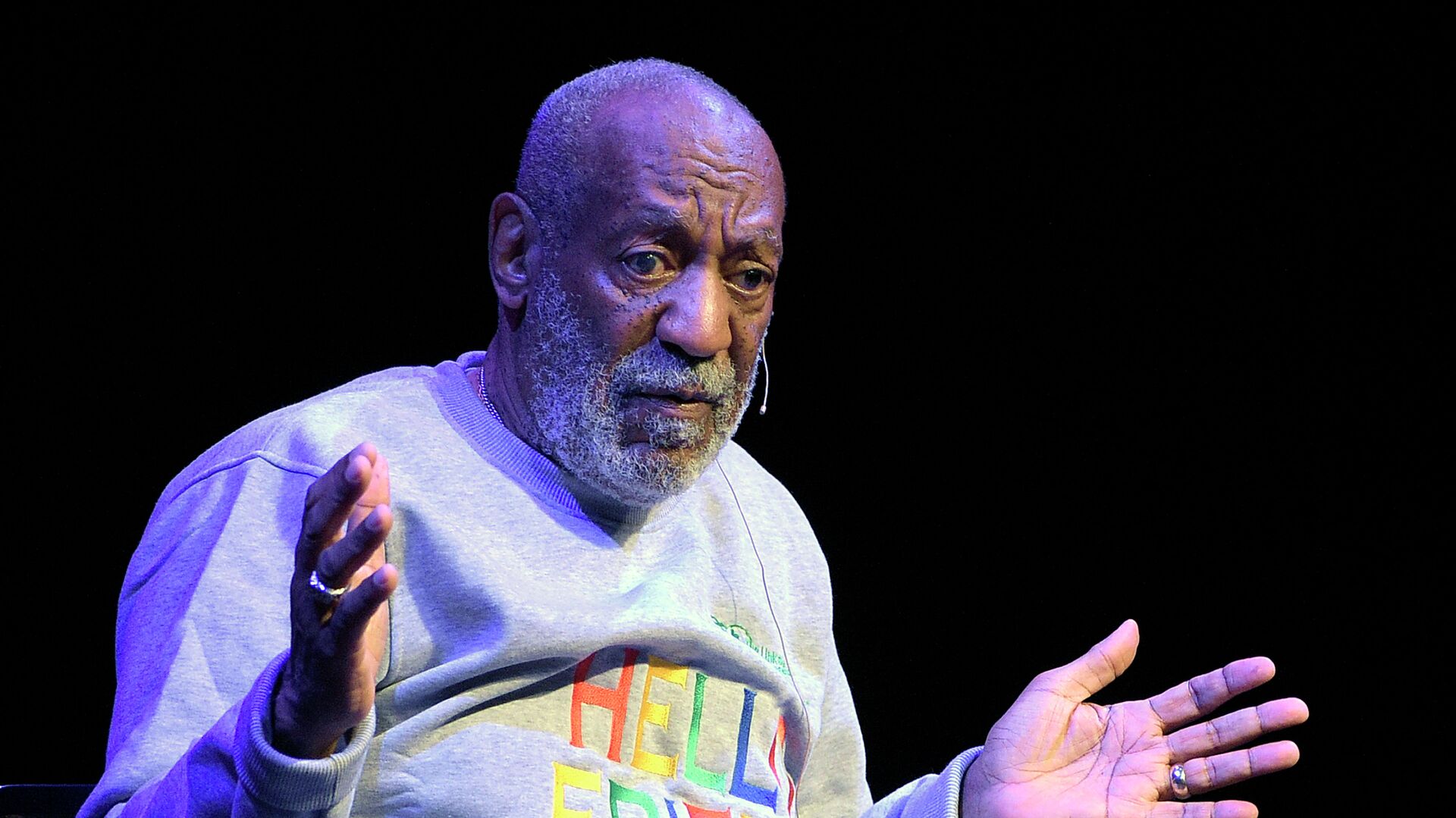 Evgeny MikhaylovThe 84-year-old actor and comedian was accused of sexual assault and harrasment by over 60 women, with accusations spanning from the mid-1960ies to the late 2000ies.Jurors in a civil trial against Bill Cosby have ordered the actor to pay $500,000 to Judith Huth, finding that he sexually abused the woman at the Playboy mansion in 1975, when she was just 16 years old.Nine of the twelve jurors agreed to reach the verdict, finding that Cosby intentionally caused harmful sexual contact with the teen.

"I was elated", Huth told the press. "Seriously, it’s been so many years, so many tears, just a long time coming".

Cosby did not attend the proceedings, and has denied Huth’s allegations. His representative Andrew Wyatt claimed the verdict was “a huge victory, since the plaintiff initially demanded millions of dollars.

"What happened today wasn't a victory – they didn't get the punitive damages. The victory was ours because we got to disclose and show what this woman was all about, There was no win here."

He previously maintained that Huth and her attorney Gloria Allred “fabricated these false accusations, in order to force Mr. Cosby to finance their racist mission against successful and accomplished Black Men in America”. According to the woman, Cosby met her and her then-17-year-old friend, Donna Samuelson in LA, while in the area to film the movie “Let’s Do It Again”. Huth said that the actor had escorted them to the mansion, made her drink alcohol and later assaulted her in a game room.This case became the first sex-abuse civil trial against Cosby to reach a jury. At the same time, dozens of women claim that the actor assaulted them over the decades of his prolific career.In April 2018, Cosby was found guilty of drugging and sexually assaulting Andrea Constand in 2004. However, the he had spent only two and a half years in prison when his sentence was reversed and he was released in July this year.