A gas burner of a stove is pictured in London, on July 31, 2008. British energy firm Centrica said Thursday that net profit surged 79 percent to 1.802 billion pounds (2.286 billion euros, 3.569 billion dollars) in the first half as it charged more for its gas and electricity to fight soaring wholesale costs.” 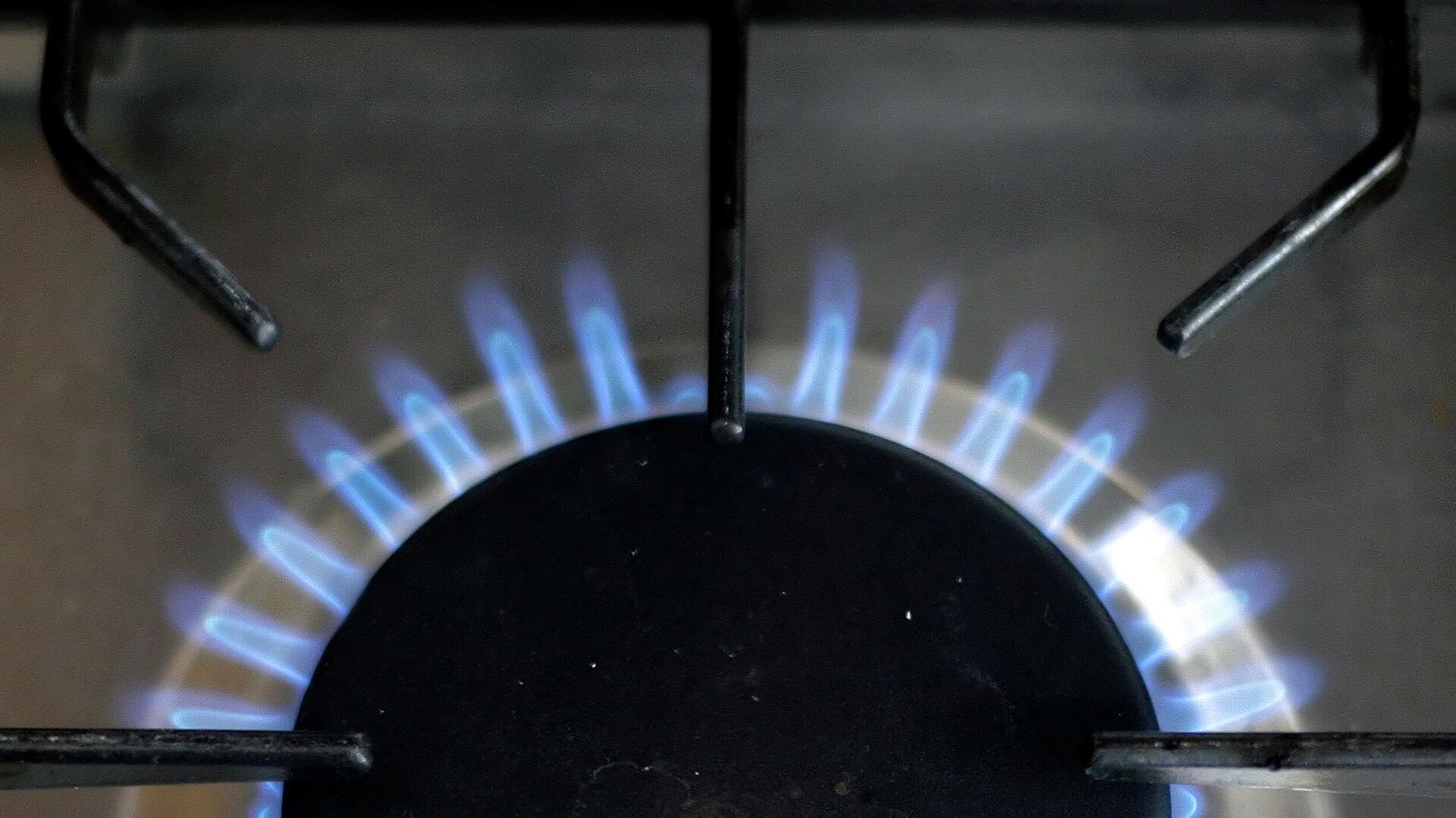 UK domestic energy bills could mount to over £3,600 ($4,395) a year this winter according to consultancy Cornwall Insight’s prognosis. The average energy bill was just £1,400 ($1,709) in October 2021. How will the new British government tackle the emerging crisis?The UK government has rolled out the Energy Bills Support Scheme, under which British households will start receiving £400 ($488) off their energy bills from October, with the discount made in six instalments to help families throughout the winter period.However, the measure does not seem to be enough to save the day, given that Brits have found themselves caught between nearly two-digit inflation and soaring mortgage payments, according to Rodney Atkinson, an academic and political and economic commentator.”Once the government lost control of monetary policy (or indeed deliberately printed money during COVID in order to debase its own debt) then there are no easy ways out,” Atkinson said. “The British government has offered all households energy subsidies and those on support programs more. But now interest rates are rising and although this raises the value of the pound and reduces import and energy costs, the overall effect is more suffering. Mortgage costs and business debt costs have been rising for months.”Increasing energy bills all across Europe are whipping inflation up even further. On July 27, the Guardian made an attempt to blame reduced gas flows through Russia’s Nord Stream 1 for the soaring energy prices, while shying away from shedding light on the energy embargo introduced by the US, the UK and the EU against Russia’s hydrocarbons. The US and the UK have been in the vanguard of anti-Russia sanctions since Moscow launched its special military operation to demilitarize and de-Nazify Ukraine on February 24, 2022.”Because much of the rise in costs is due to the political anti-Russia sanctions; changes in monetary policy will have little effect and are not quick enough,” emphasized Atkinson. “Only a retreat on oil sanctions by the EU will drive down oil prices (which is already happening). Biden and the EU’s attempts to persuade the Middle East producers of oil and gas to increase production were a failure.”

New British Cabinet Will Have a Lot on Its Plate

While the British government has pledged to slash at least part of Brit’s energy expenditures, the question arises as to where No. 10 will find this money, given that both Tory candidates for prime minister, Liz Truss and Rishi Sunak, have vowed to cut taxes considerably.”In an election, the promises are all about cutting taxes and increasing expenditure – a very dangerous combination which is unsustainable,” warned Atkinson. “There are many state subsidies and expenditures which could be cut (to justify the tax cuts) but no one likes to mention them. And Truss seems to be piling up ever more spending promises.”Still, it is clear that the new British cabinet will have to exert much effort to prevent people from taking to the streets. The British economist presumes that No. 10 “will have to offer greater subsidies to those caught by the high winter fuel prices.”Nonetheless, “the continuing high profitability of energy producers and energy utilities will further increase the public’s anger at big business and multi nationals who are also seen as not paying their fair share of tax,” Atkinson projected.”Voters are becoming more and more cynical but there are no politicians in any party capable of understanding the fundamental problem of state and corporate profit combined with voter weakness and consumer poverty,” he underscored.

What’s Behind Johnson’s New Plan to Keep the Ukraine Crisis Dragging On?

Hunter Biden Records: Does US Secret Service Have Something to Hide?