A British Airways Airbus A380 lands at Heathrow Airport in London on July 4, 2013. British Airways is the first UK airline to take delivery of the A380 and the first long-haul flight will be to Los Angeles on September 24, 2013 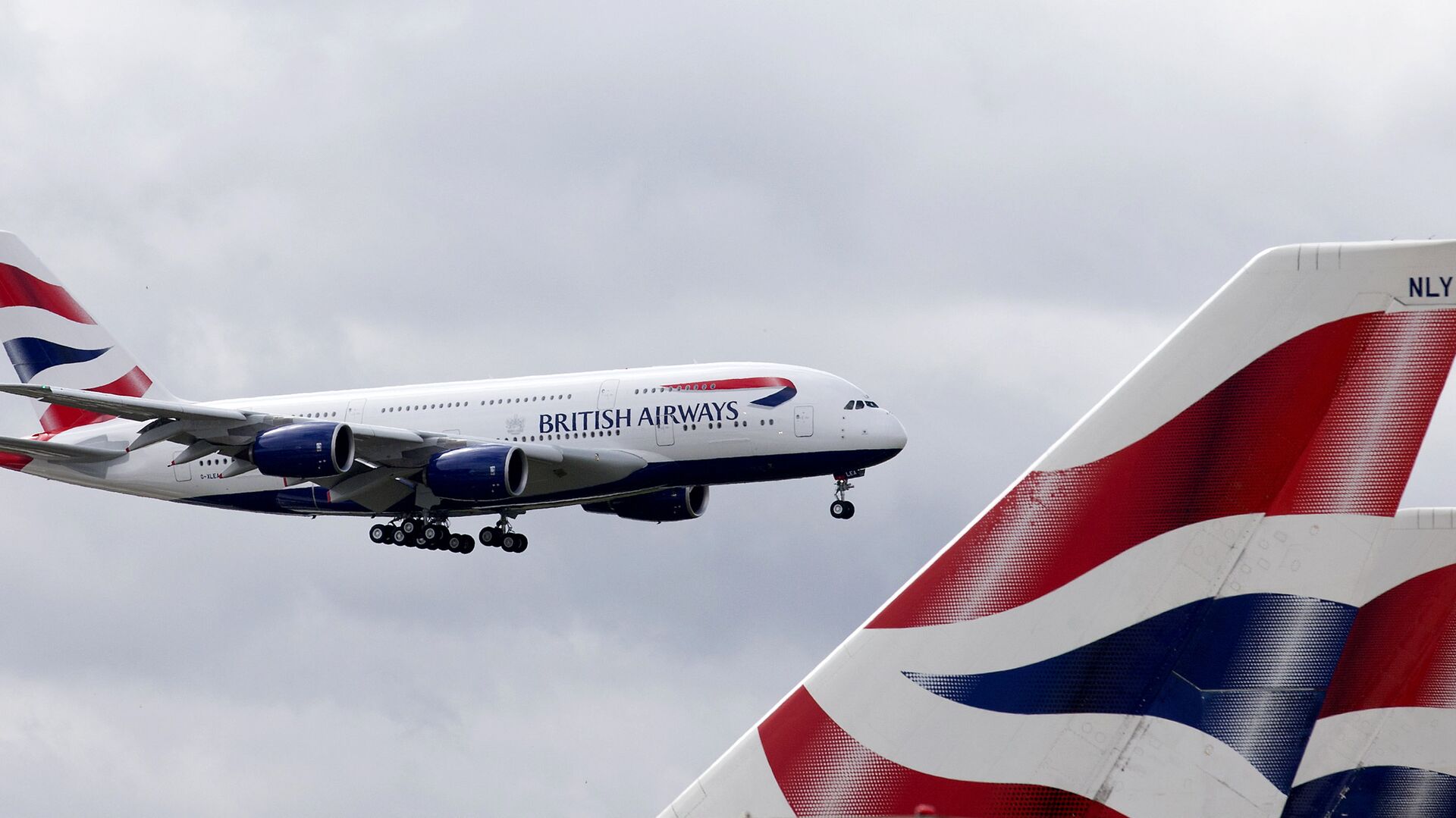 MOSCOW (Sputnik) – Hundreds of British Airways (BA) employees at Heathrow airport voted on Thursday to go on a strike during the summer holiday season amid soaring inflation in the United Kingdom and pay cuts, UK trade unions said.Some 94.7% members of Unite the Union voted in favor of a strike action against British Airways after the company decided to restore a 10% pay cut for management made during the COVID-19 pandemic and refused to reinstate wage rates for other workers.”The problems British Airways is facing are entirely of its own making. It brutally cut jobs and pay during the pandemic even though the government was paying them to save jobs. In the case of this dispute, they have insulted this workforce, slashing pay by 10 per cent only to restore it to managers but not to our members. BA is treating its loyal workforce as second class citizens and they will not put up with it a moment longer. Strike action will inevitably cause severe disruption to BA’s services at Heathrow,” Unite the Union said on its website.The union noted that the company has “a short window of opportunity to reinstate our members pay before strikes are called.”

UK Rail Strikes Enter Day 2 as Talks Between RMT & Gov’t Fail06:47 GMTUK’s BMG trade union held a similar vote, which showed that 91% of its members were in favor of a strike action. Nadine Houghton, BMG’s national officer, said that BA offered to make a one-time payment of 10% as a bonus; however, the union refused.”Our members need to be reinstated the 10 per cent they had stolen from them last year with full back pay and the 10% bonus which other colleagues have been paid… It’s not too late to save the summer holidays,” Houghton was quoted as saying by the Daily Mail.The majority of public sector workers have been demanding a pay rise to keep up with soaring 9.1% inflation in the UK, caused by the government’s COVID-19 bailouts and the crisis in Ukraine, the newspaper added.

‘None of Your Business’: Nikki Haley Lashes Out at Biden Over Meddling in UK’s NI Protocol