/ Go to the photo bankBRICS and SCO International Media Centre 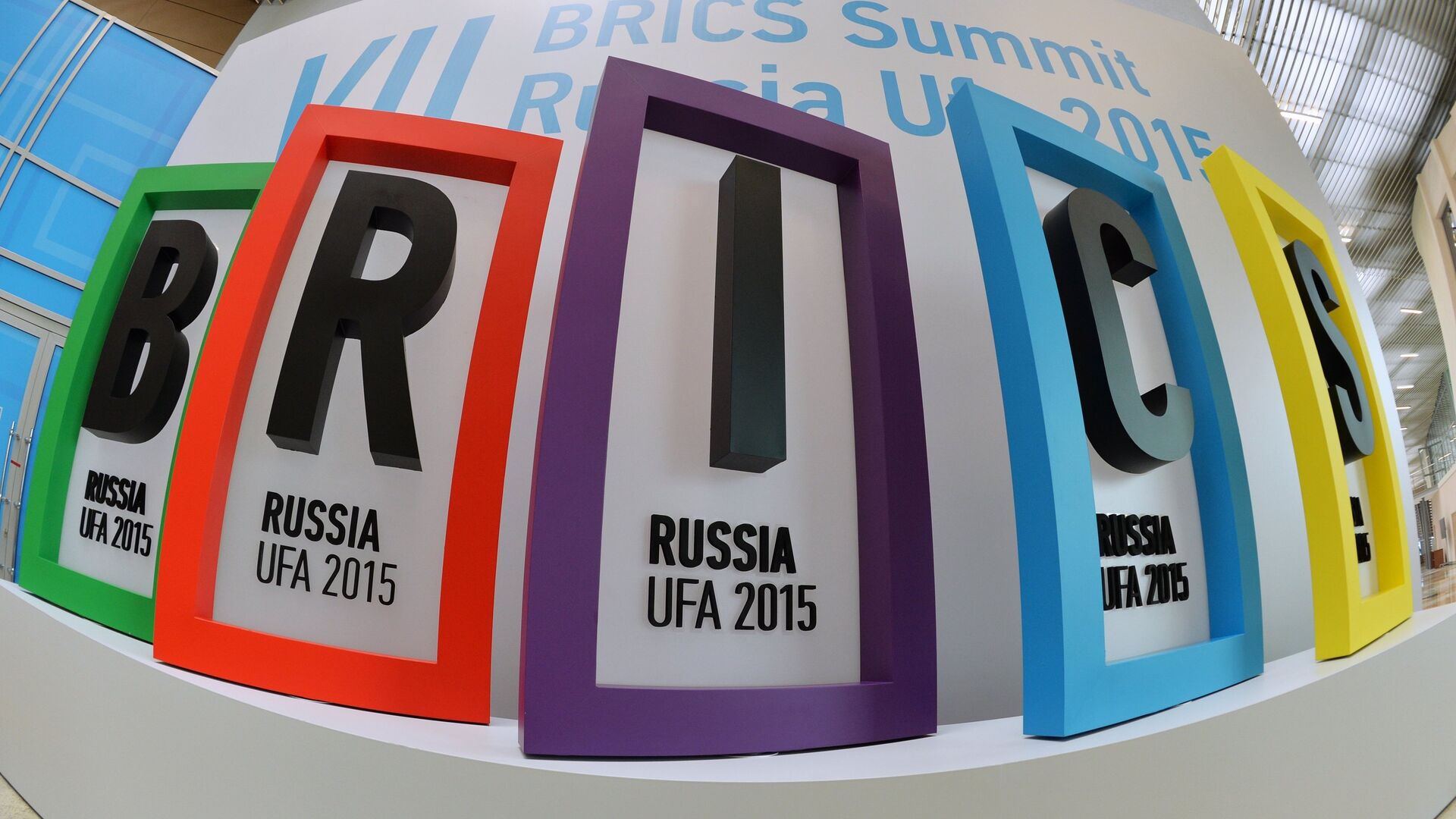 Rishikesh KumarThe leaders of Brazil, Russia, India, China, and South Africa held their 14th annual summit on Thursday virtually. This year, the summit was chaired by China.BRICS members vowed to widen the Shanghai-based New Development Bank (NDB) on Thursday, following the successful admission of Bangladesh, Egypt, the United Arab Emirates (UAE) and Uruguay in September 2021.“We look forward to further membership expansion in a gradual and balanced manner in terms of geographic representation and comprising of both developed and developing countries, to enhance the NDB’s international influence as well as the representation and voice of Emerging Market and Developing Countries (EMDCs) in global governance,” the 75-point joint declaration released after the summit read.BRICS has supported the NDB’s goals of attaining the highest possible credit rating and institutional development. The BRICS member nations have also stressed that they have a similar approach to the global economic governance, and their mutual cooperation can make a valuable contribution to the post-Covid economic recovery.

Leaders also discussed the ongoing crisis in Eastern Europe, recalling their national positions at different global forums, including the United Nations’ Security Council and General Assembly.“We support talks between Russia and Ukraine. We have also discussed our concerns over the humanitarian situation in and around Ukraine,” the joint declaration said.Amid border tensions between India and China, the leaders committed to “respect the sovereignty and territorial integrity of all States,” stressing the peaceful resolution of differences and disputes through dialogue and consultation.The BRICS countries – which represent 24 percent of the global GDP and 16 percent of worldwide trade – further reiterated the need to resolve the Iranian nuclear issue through peaceful and diplomatic means as per international law. They stressed the importance of preserving the Joint Comprehensive Plan of Action, a deal reached between Iran and the five permanent members of the UN Security Council in 2015. The stand-off between Iran and western nations continues following the US’ withdrawal from the JCPOA in May 2018.

Video: Bridge Washed Away in India After Heavy Rains and Floods