Twitter reported that its revenue has fallen. The company blames lower advertising income and the collapse of Elon Musk’s bid to purchase the company for $44 billion. 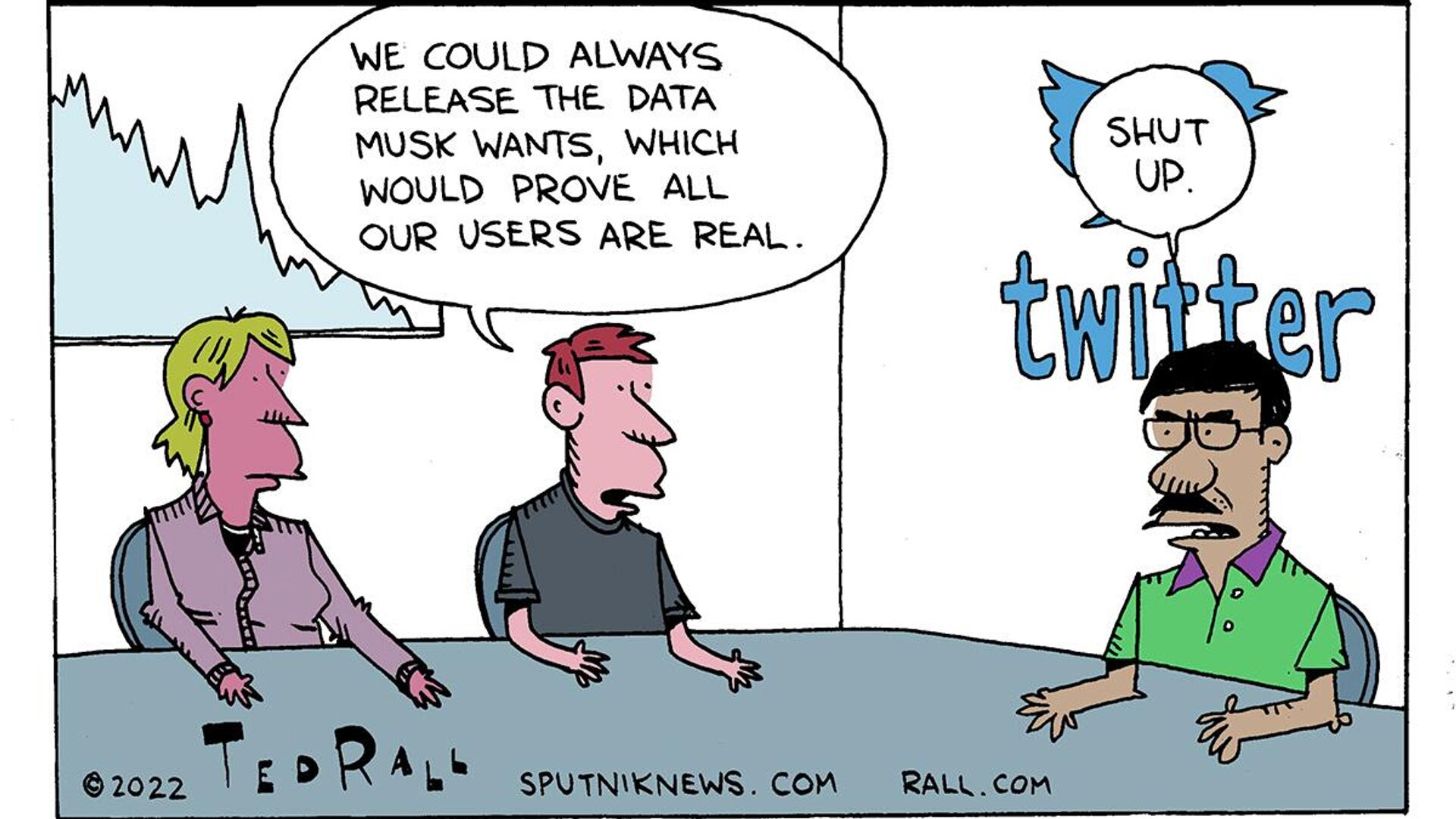 Shares of Twitter closed up some 0.8% on Friday as the tech company reported second quarter revenue results that failed to meet analyst estimates on earnings, revenue, and user growth with the platform. The company attributed the company’s performance to the “pending acquisition by an entity affiliated with Elon Musk.” Twitter reported its biggest revenue miss to-date on July 22, with total revenue – including subscriptions – coming in at $1.18 billion, well under Wall Street analysts’ expectations of $1.32 billion (-$0.14 billion).The social media company’s advertising revenue rose 2%, to about $1.08 billion, failing to meet market expectations of $1.22 billion (-$0.14 billion).“Twitter is now in the unenviable position of convincing advertisers that its ad business is solid regardless of how its court battle with Musk ends, and its Q2 earnings show that the platform has its work cut it out for it to do that,” Jasmine Enberg, principal analyst at research firm Insider Intelligence, told Reuters.Twitter will not be holding its usual conference call with analysts to discuss the quarterly results, nor will it be providing forward-looking guidance for the upcoming third quarter.

US Inflation Gets Gassed Up