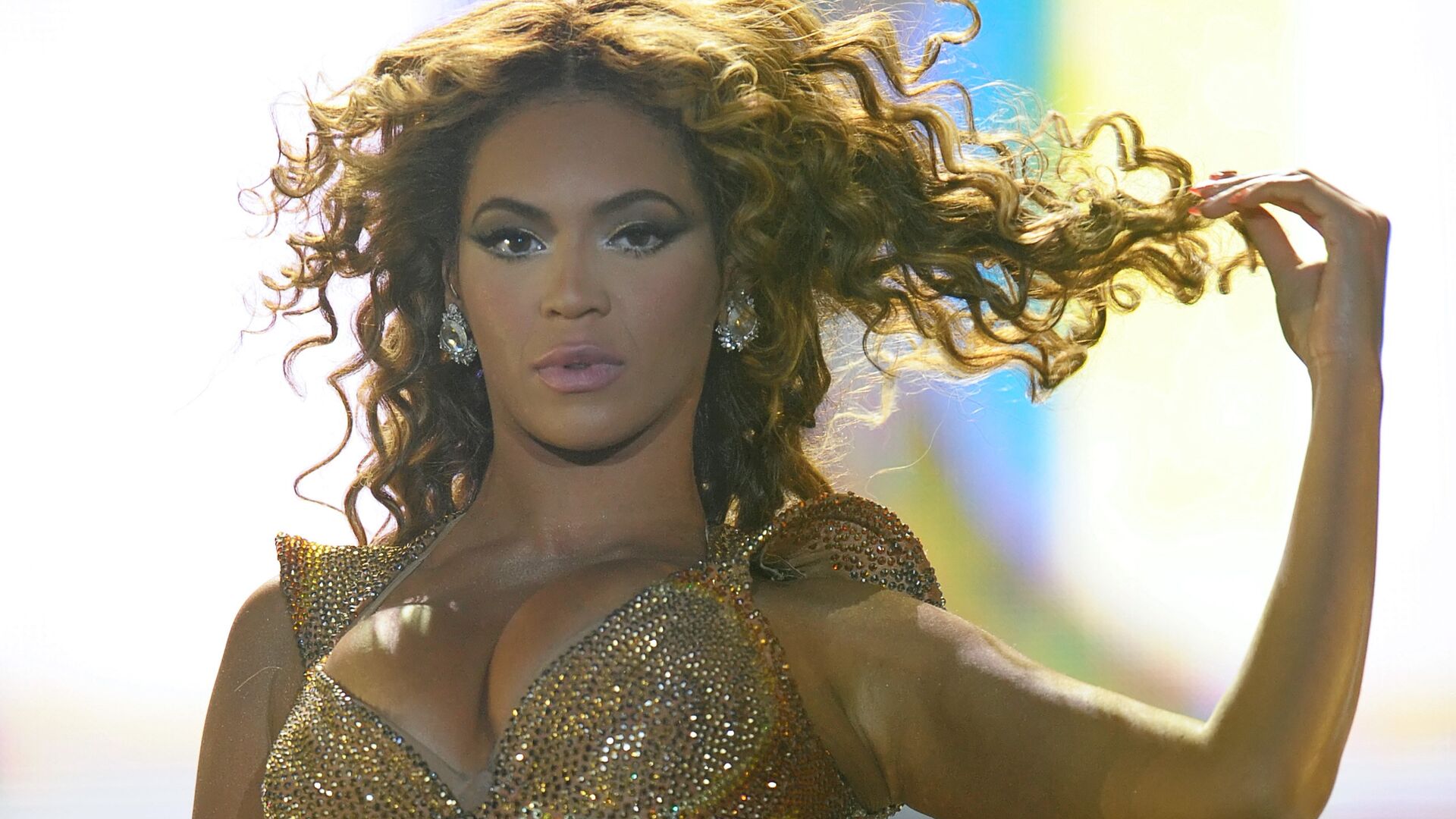 The Black R&B artist drew criticism in 2016 after seeming to make a nod to the 50th anniversary of the foundation of the Black Panther Party revolutionary group during her performance in the Super Bowl halftime show. Such political statements are banned by the National Football League.In a surprise treat for those hawkishly awaiting the anticipated midnight release of her new single, “Break My Soul,” Beyoncé released the album on Tidal two hours early on Monday night. The song comes from her forthcoming album “Renaissance,” which is expected out on July 29.According to Deadline, Renaissance is to serve as a sequel to her previous solo album, Lemonade, which she released in 2016. In that album, the former Destiny’s Child lead singer said she “wanted to show the historical impact of slavery on black love, and what it has done to the black family, and black men and women – how we’re almost socialized not to be together,” according to Melina Matsoukas, who directed the music video for the album’s lead single, “Formation.”Lemonade was her sixth number one album as a solo artist. Since then she’s done several collaborative projects, including a joint album with husband JAY-Z, titled “Everything Is Love,” and a single “Black Parade” released on Juneteenth 2020.The new hit is one made for the dance floor, with a house-inspired beat and prominently sampling the 1990 dance hit “Show Me Love” by Robin S. and opening lyrics by Black queer dance legend Big Freedia. It has many already declaring the single, released during LGBTQ Pride Month, a new gay anthem.“Release your anger, release your mind/ Release your job, release the time/ Release your trade, release the stress/ Release the love, forget the rest,” Beyoncé sings, tapping into the pandemic-era quit-that-job-you-hate zeitgeist that has been dubbed the “Great Resignation.”As with all things done by Queen Bey, the internet predictably lost its mind after the single dropped.“Is she telling us to quit our jobs?? Because I will, Beyoncé, I will!” one Twitter user posted.

you want me to “get a job”? the thing that Beyoncé hates?

Beyonce and Big Freedia told me to release my job so i emailed my boss my 2 weeks notice pic.twitter.com/b6JIIHxroq

Others picked up on the message, asking how they would afford tickets to see Beyoncé’s show without a source of income.

Beyoncé said RELEASE YOUR JOB ?!! But Beyoncé how am I gonna pay for your tour tickets ???? #BREAKMYSOUL pic.twitter.com/atOFFR0v16

“Beyoncé gave us an anti-capitalist, pro-gay summer anthem with vocals, rapping, a choir call and response, and FREEDIA. We really won,” another user tweeted.

Beyoncé gave us an anti-capitalist, pro-gay summer anthem with vocals, rapping, a choir call and response, and FREEDIA. We really won #BreakMySoul pic.twitter.com/PW65t6W4ZS

If this is folks’ reaction to a single, what will happen when the full album is released next month?

Emma Thompson: #MeToo Movement Should Not Be ‘Derailed’ by Depp v Heard Trial

Secret of Youth May Be Found in… Mouse Feces