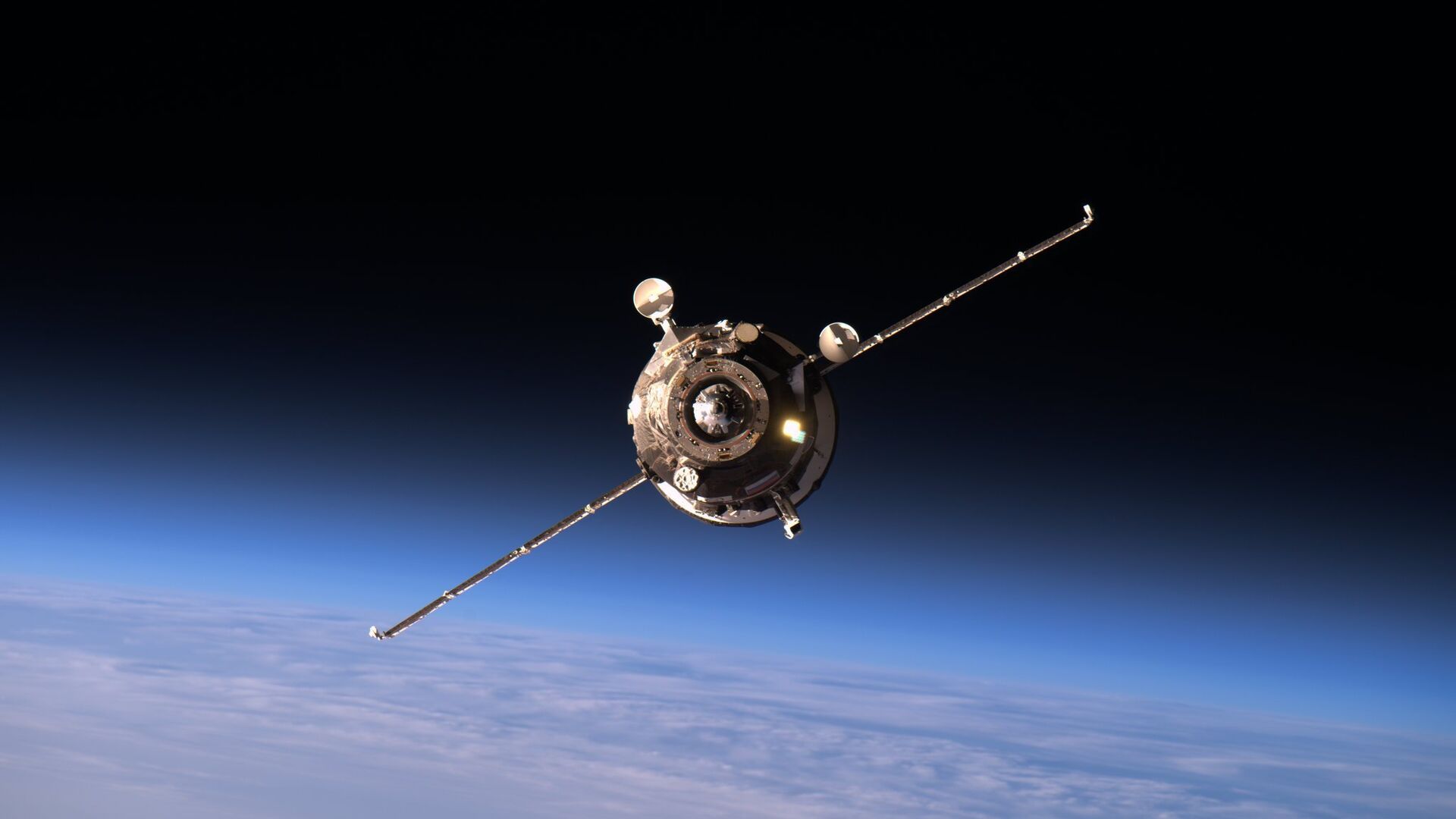 Extended space flight presents a myriad of challenges for astronauts, including changes to muscles and exposure to solar radiation, to say nothing of getting used to floating around in zero-gravity all the time. Digestive issues are probably not at the top of the list of commonly expected problems, though.In space, nobody can hear you scream – but they can definitely smell your farts.That’s what British astronaut Tim Peake revealed on a recent episode of the podcast “Dirty Mother Pukka” with Anna Whitehouse, alongside other incredible nuggets of information the public might not know about space flight.Peake, who was the first British astronaut in the European Space Agency (ESA) and spent six months aboard the International Space Station (ISS) in 2016, revealed the startling fact about orbital flatulence while being grilled about space flight by an eight-year-old child on the podcast.“What’s it like to burp in space when you’ve got your helmet on?’’ the child asked him, eyes likely aglow.“That’s a great question, but do you know you don’t actually burp in space?” Peake replied. He went on to explain, and yes, dear reader, he spared us no detail.“So when you eat food your body is still digesting your food and producing the gas but those bubbles of gas don’t rise up. So there’s only really one way that they do come out,” he said.Peake told the kid, likely already horrified at the thought of the man-made nebula, that the ISS smells “really unusual.”“It’s a little bit like a barbecue that’s gone wrong. Burnt meat, scorched, metallic smell – almost like static electricity when you take your jumper off and you’ve got those static sparks,” he said.It’s hard to know if such a description made it more or less likely the child would want to grow up to be an astronaut. However, a 2019 survey conducted by toymaker LEGO found that more kids these days want to be YouTube stars rather than astronauts visiting the real stars.One burning question left unanswered is: could an astronaut burp on the Moon? Earlier this week, the US space agency NASA took a big step toward being able to once again answer that question when it successfully tested the Artemis 1 rocket in what it called a “wet dress rehearsal” for the Artemis 1 test launch later this year. The system is expected to ferry a new generation of astronauts to the Moon and to help stage for a future manned mission to Mars.

Whoopi Goldberg Says Only ‘My Doctor, Myself, My Child’ Can Decide on Abortion