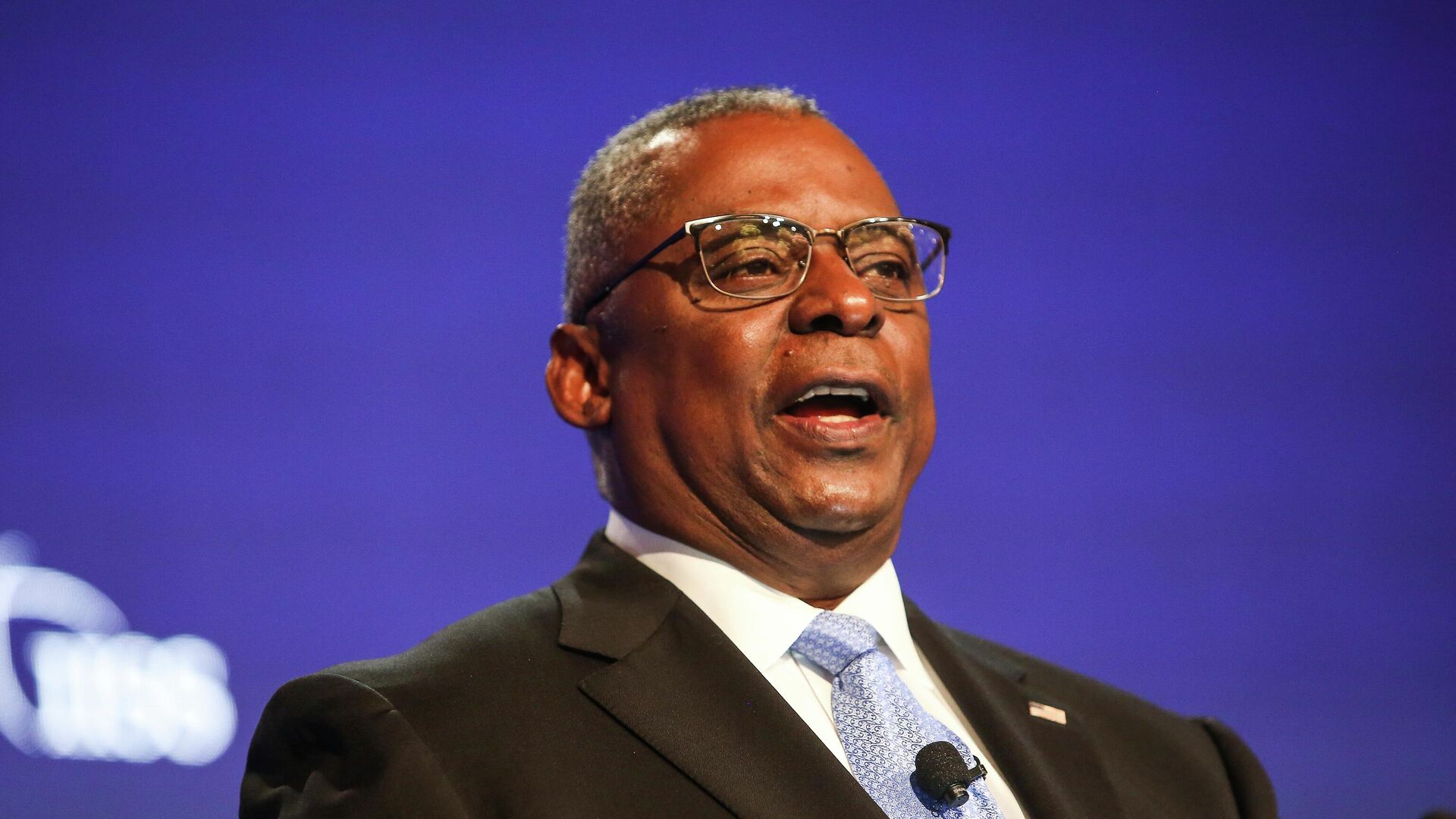 WASHINGTON (Sputnik) – US Air Force Public Affairs Director Patrick Ryder has been assigned to serve as the Defense Department’s press secretary following the departure of John Kirby from the post earlier this year, US Defense Secretary Lloyd Austin said on Thursday.”Today, I named Brig. Gen. Patrick S. Ryder as the next Pentagon press secretary,” Austin said in a statement. “Pat will fill a critical role, leading our efforts to provide timely, accurate information to the media and through the media to the American people.”Austin said the press secretary leads the efforts across the Defense Department to uphold its information policies and ensure the news media can carry out its role in the US political system.Ryder will remain in his current position until assuming his new role later in August, Austin added.The US Defense Secretary expressed confidence in Ryder’s ability to clearly and consistently communicate the Defense Department’s efforts to protect US interests around the world.Ryder joined the US military in 1992 and has served in various positions, including Public Affairs Director for the US Central Command, where he oversaw command-wide operations in support of the campaign against the Islamic State terror group (banned in Russia).

One Dead, 8 Injured in Shooting in New York’s Harlem