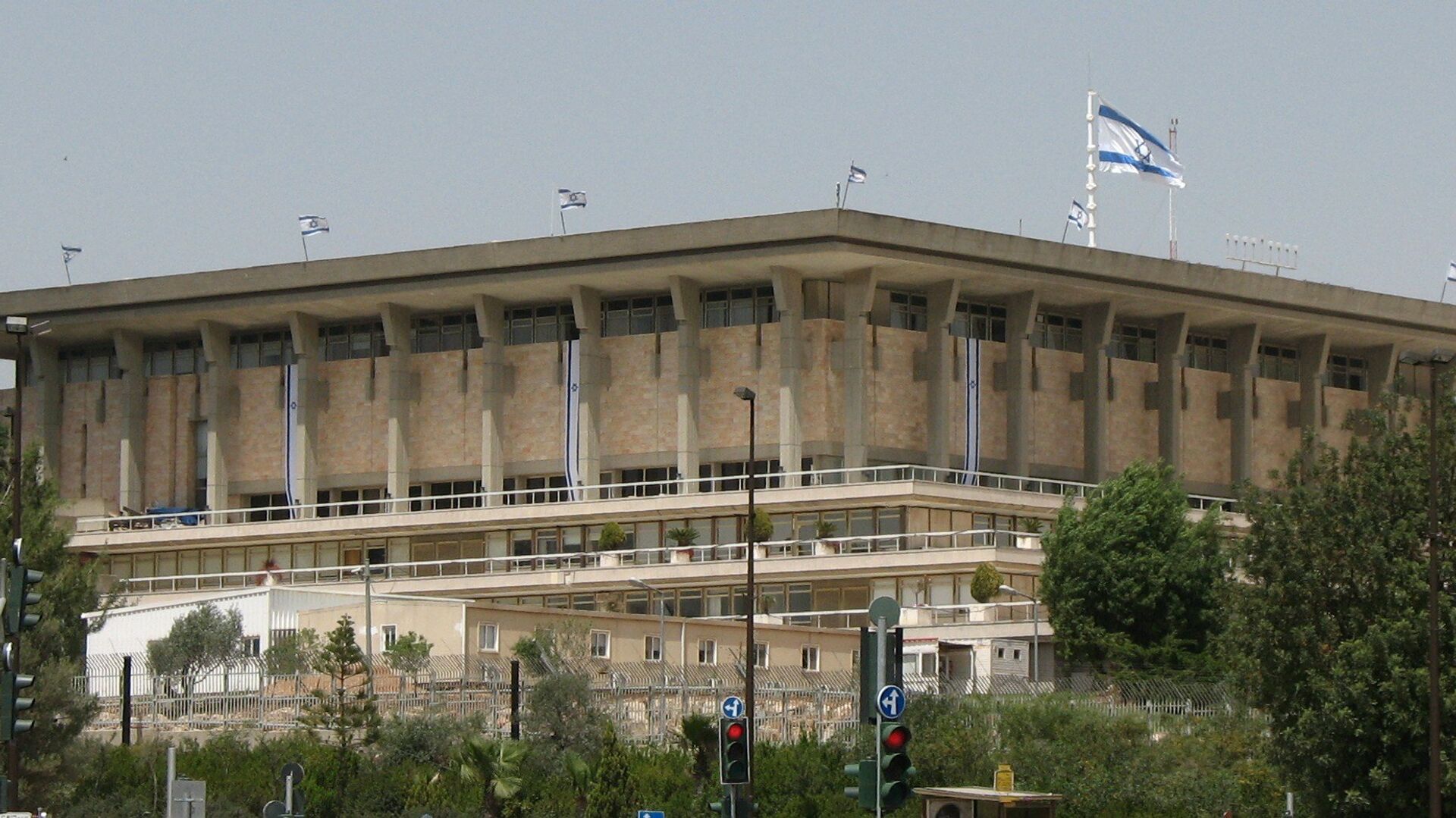 If the Israeli parliament, the Knesset, does dissolve, the country will head to elections for the fifth time in three years. Those will either be held on October 25 or November 1.A political earthquake is underway in Israel. After slightly more than a year of stability, Israel’s Prime Minister Naftali Bennett announces he is ready to dissolve the 24th Knesset.It is not really clear what triggered the dramatic decision. In recent weeks, Bennett has become increasingly isolated. Four of his top advisors have resigned. His ratings, which have never been high, have dropped even further, primarily because of the dire economic and security situation. Israeli media and commentators are saying he has simply cracked under pressure.So what can Israel expect now? Here’s a timeline of what to expect in the upcoming weeks and months.

Next Wednesday, the coalition is expected to put forward a bill proposing the dissolution of the Knesset. To become a law, the legislation will need to go through three readings and acquire at least 61 signatures in each.If it passes, Israel will go to the polls, most probably in late October, for the fifth time in three years.The moment the Knesset is dissolved, Yair Lapid, who currently serves as the Foreign Minister, will become prime minister and move to Balfour Street in Jerusalem. Bennett will be his interim PM and will be responsible for the Iranian file, the most important issue that concerns Israel’s security.

US President Joe Biden is expected to visit Israel in mid-July. Prior to the political earthquake, reports suggested the American leader would come to promote a possible advance in normalization talks between the Jewish state and Saudi Arabia. Now, with elections season up in the air, those prospects seem remote.Lapid will be the one greeting the American head of state. To avoid talks of the US meddling in the Israeli elections process, Biden will also be meeting Benjamin Netanyahu, who is currently serving as the head of the country’s opposition.

September will be one of the most important months before elections. Likud, the party of Netanyahu, is expected to go to the primaries to elect its next leader.It’s most likely that Netanyahu will win that race. Under his leadership, the party is projected to get anywhere between 35 and 38 seats in the chamber, at least five spots more than it garnished in the last round of polls of March 2021. But being Israel’s biggest and most influential party doesn’t guarantee that it will manage to form a government. The reason for this is the reluctance of many politicians to sit down with Netanyahu and this could prompt some Likud members to try their luck and run against the ex-PM for the top job.

Elections Around the Corner: What Future is There For Israel’s Ruling Coalition?25 May, 10:02 GMTOne such contender could be the former mayor of Jerusalem Nir Barkat. Another could be former transportation minister Yisrael Katz. But if one of them wins Netanyahu over, Likud will most likely lose its popularity among the public, and this something the party would like to avoid.Another major event in September — in the beginning of the month Israel will close down the registration of lists that would be taking part in the upcoming parliamentary race. This means that all merges and break-ups should be complete prior to September 8. New candidates are also supposed to announce their intentions before that deadline.One of the possible new faces is the former chief of staff Gadi Eisenkott. While his participation is far from certain, it is believed he will be joining the race in the ranks of Lapid and will present a heavyweight against Netanyahu and defense minister Benny Gantz’ Blue and White party.

General polls are expected on October 25. According to estimates, they will cost the country some $1 billion. Another potential date is November 1.

‘They Won’t Stop Us’: Journo Says He Risks His Life Covering Israeli-Palestinian Conflict