An Amazon logo appears on an Amazon delivery van, Thursday, Oct. 1, 2020, in Boston. 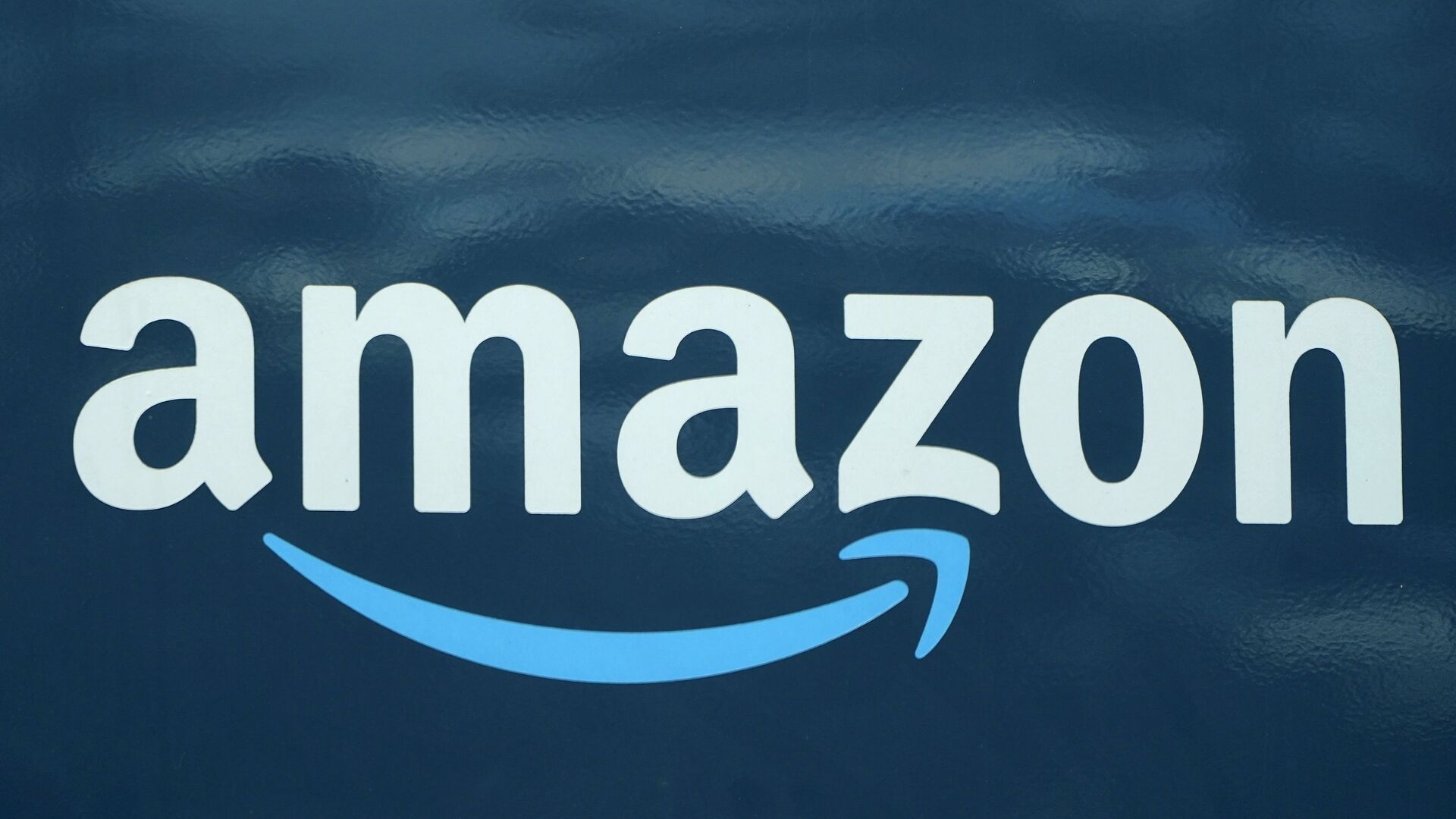 Ecommerce giant Amazon is afraid its warehouses have such high turnover rates that within the next few years, they will have employed or fired the entire workforce around their warehouses, according to leaked internal research by the company.“If we continue business as usual, Amazon will deplete the available labor supply in the US network by 2024,” said the research, according to Vox’s tech-focused subsidiary Recode, which printed the quote in a Friday report.The publication noted that this doesn’t refer to the entire US labor force, but to populations within a certain radius around Amazon’s existing or planned facilities and of the socioeconomic milieu from which Amazon typically hires.In some parts of the US, like Phoenix, Arizona, this has already happened, while in others, like southern California’s “Inland Empire” region east of Los Angeles, it’s projected to occur by the end of the year.In many ways, the development is Amazon being hoisted on its own petard: founder Jeff Bezos, until recently the world’s richest man, has long opposed holding onto workers for a long time, fearing it would lead to a “march to mediocrity,” according to the New York Times.In others, it is a product of the company’s strict regimentation of its labor force, which leads to either burnout or termination – or worse, suicide – among its workers at a frighteningly high pace. The attempts in recent years to win labor union representation by Amazon workers, especially in Bessemer, Alabama, and Staten Island, New York, have been driven by resentment at these policies.A report by the US Occupational Safety and Health Administration (OSHA), the Labor Department’s workplace safety watchdog, found that Amazon’s serious injury rate last year was more than twice the national average, with 6.8 injuries per 100 workers in 2021 alone. Moreover, that was a 20% increase over the prior year, corresponding to the company’s colossal growth amid the COVID-19 pandemic. In 2020, Amazon added over half a million new workers, and its profits increased by 84% over the previous year, while in 2021, the company grew by another 22%.That said, at the end of 2020, Bezos told shareholders the company had to “do a better job” for its employees and commit to being “Earth’s best employer and Earth’s safest place to work.”The announcement comes as the US economy is reporting some of the lowest unemployment it’s ever seen, although the Labor Department’s official numbers mask a malaise of long-term unemployment or underemployment that still has more than 10 million workers looking for adequate jobs. With inflation at levels not seen in nearly half a century, the Federal Reserve is trapped in the careful balancing act of trying to slow the creation of new money in the economy by raising interest rates without also stalling that economy and causing a new spike in unemployment or worse, a recession.

Gas Prices Hit Another New High, Thirteen States at or Over $5/Gallon

Trump on Clinton’s Russia Allegations: ‘Where Do I Get My Reputation Back?’